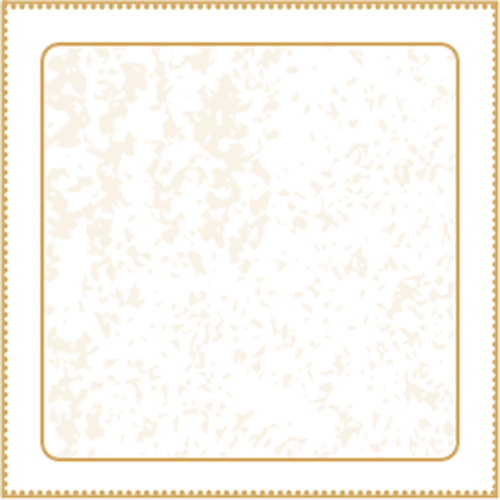 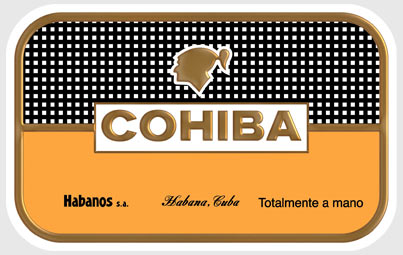 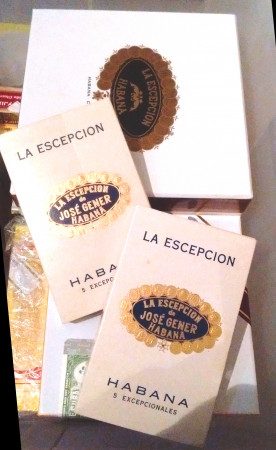 Appearance: Dark chocolate brown. Spongy but no soft spots. Good pinch and it bounces back.

Smoking Notes: Playing pink Floyd's Wish You Were Here album on the iPod to drown out Toronto traffic whizzing past my back deck. Trusty Canon 20D by my side to bear witness to my second ever 1966. A glass of Hennessy VSOP is also involved in the festivities.

Fresh tobacco off the light. Minty,smooth draw, slight caramel, semi sweet, earthy tones, very nice so far. Loads of smoke, nice tangy notes, creamy smoke, more caramel, slight burnt sugar on the finish, very fresh tasting cigar, almost floral, pure smoking pleasure and I've barely got a half inch of ash to show for it. Even the smoke has a floral aroma to it. A quick swig of Cognac to clean the palate. The Hennessy is a gift from the wife on a recent trip through Denver for work. :) some more mint. Almost every draw ends in a sweet tanginess. I've been keeping this particular 1966 in a wineador for the last 6 months. temp/humidity a steady 64F/68RH ,floral notes, almost chocolatey flavours developing, and the finish reminds me a cashew butter, very smooth,creamy, not in your face but there.


More caramel, sweetness abound, a bit more cashew, back to floral minty flavours. Enjoying this 1966 a lot more than my first. Some sleep did it good! This is what I expect from the Cohiba brand! More tangy goodness, tangy tobacco to be fair. A bit of molasses, some vegetal notes as well. Almost donethe 1st third. More tanginess. Lots of soft, creamy flavour out of this cigar. Quite and epicurean delight. A bit more molasses, tangy tobacco,loads of smoke persist. This cigar lit like a champ and continues to burn like one. I hate relights.

More floral notes, smoke emanates like Mt Pinatubo, a slight nutty taste develops, not cashew, almost like hazelnut, bit of cocoa too. Ash remains as I lift the cigar off its perch. More molasses, sweet finish, a bit more cocoa. This cigar is very refined thus far. A nice little salty note. No hints of pepper at all in this cigar. My first 1966 was strong. A bit of toasty tobacco appears,but sweet finish still persists. Some molasses and a hint of bean. I seem to get that "bean" note a lot from Cohiba. The aroma off the smoke is almost mushroom like. Wish I had some steak to go with it. The cognac seems to hold its own and not to interfere with the cigar. More toasty tobacco.

The ash is slightly askew now. Odd. Tangy tobacco still around. Really like that taste. Reminds me of a Cazadore. Wow. . Slight burnt sugar to boot. Some more vegetal notes. The toasty tobacco reappears. A sip of Cognac is greeted with some earthy woody tones. The cigar smoke smells of sauteed mushrooms again. Love it. Toasty tobacco and even..toast? A quick touch up helps clean up a slightly bad burn line and reinvigorates the smoke output. Molasses toasty tobacco persist. The cigar is still fresh on the palate. A slight pepper burn makes its first appearance. Burnt sugar. A lot of toasty tobacco and pepper ping pong ensues on the last 5-8 draws. Beans! Beans return! Hardly a beck and call worth repeating but it must be transcribed for the sake of this review. :)


The cigar still has this "fresh" profile to it. Very appealing. The flavours are now a bit more subtle. No real tobacco buzz this time around from the cigar. Nice toastiness, molasses giving way to a bit of salt. More beans and tangy tobacco.

Lots of bean still. Almost seems like I'm smoking a BHK54 which isn't a bad thing. I'm thinking I need to get another box of these and just lay them down for 5 to 10 years. A little more molasses with beans taking over as the finish. When I say beans here's what I mean. Take a kidney bean, that is well cooked in a chili for instance. The skin is almost sliding off. Gnaw on that a bit and that's the flavour I'm getting. Without any spicy notes of the chili. A very earthy, starchy taste. Almost done the 2nd third. Very engaging cigar to say the least. END

Still a lot of beans. Floral finish now. Did a quick touch up. It's helped to keep this from fizzling out. I hate relights. The cigar leaves a clean taste on the palate which is great. Wow really rich bean flavours. Its so dark out here I have to be really careful I put the right end in when I go for a draw. A little bit of anise..nice sweet hit. The smoke on this cigar is really prolific. It has a life of its own. Some more toasty tobacco. Pepper has become the finish on the draw now. The cigar is hot to the touch and there's still about an inch or so to smoke. Going to slow down the draw a bit to see how it goes.

The Cognac is done. Won't do another pour. It really didn't affect this cigar which could be indicative of an ideal pairing or a bad one. Whenever I drink Camus Borderies Cognac, almost every cigar gets a sugar boost. The Hennessy behaves a bit like a Champagne in that it cleans the palate and prepares you for the next draw. The cigar has cooled down a bit but has not gone out. Some toasty tobacco. I feel a tobacco buzz now. Very slow build up. My last 1966 did that to me as well. I guess a big cigar like this will bring that on. The BHK56 I smoked two days ago behaved similarly.


More mushroom aroma off the smoke. Toasty tobacco and beans on the draw. Drat! Cigar going out. Touch up needed. :tantrum: OK..back to normal. Some floral notes backed up by beans. Wow! strong pepper on the draw.. Very beany finish again. Toasty tobacco and beans. More beans. That seems to be the dominant flavour on this third. I wonder what in the blend is giving me that flavour? Anyone else ever taste "beans" in their cigar? Is that Ligero? Volado? Beanado? Serious tobacco buzz going on right now. Almost done. Getting a burn on the lips. A bit more anise, pepper,beans. Very rich cigar in this last third. The cigar continues to smolder like a volcano. Impressive. On a windless night the smoke eases its away across my laptops' screen. The flavours are a bit muted these past few draws. Toasty tobacco for the most part. The smoke is giving off a sweet aroma now. I'm done. This thing is spinning my head like a dryer.

Cohiba is Cuba's flagship brand. You expect great things from its' regular lineup and consequently, you should expect magnificent things from it's Edicion' Limitada releases. This is my second 1966. My first one was about six months ago. I wasn't too impressed the first time around. This second sample was far beyond what the first one showed me. I was really please and almost wish I wasn't reviewing it as I would have rather just kicked back, listened to Floyd and just float away. :) So. Color me impressed. This is a fine example of what an LE Cohiba should be.