It's always an honour to be written about, even more so when Nick Hammond does so on behalf of world renowned cigar store, Sautter's. So we were delighted to speak to them about Cigar Keep's growth and plans for the future. Catch up on an extract of the article here. 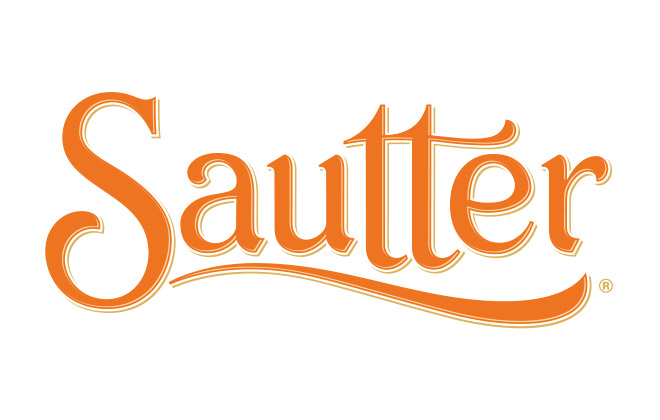 IT’S always a joy when someone comes into the cigar world with a fresh perspective.

It’s such a traditional industry – the bulk of the growing and processing of tobacco hasn’t changed a jot for centuries – that sometimes it can feel a little tired and repetitive in the way it deals with things. Things like communicating with its ultimate customers, for example.

With so many manufacturers and retailers ‘stuck in their ways’ it is incumbent on that fresh blood to introduce new ideas and exciting ways of getting ever more out of our favourite hobby.

And that’s why we’ve been watching the rise of Cigar Keep with such interest in the past six months or so. Launched by a small coterie of enthusiasts and lovers of the Good Life in general, this is essentially a new way of bringing the Cuban-loving cigar community together with no particular axe to grind.

What we mean by this is that Cigar Keep isn’t yet another website offering ‘cheap’ cigars for sale, or boasting of being the next big thing in shaking up the establishment, but a forum and community which offers the chance to connect with fellow cigar lovers in the spirit of inclusivity and openness.

At present, Cigar Keep is offering informative comment and content to those interested and has big plans for the coming months ahead. It wants to promote a variety of retailers in their endeavours, not converting customer bases to its own needs, but rather pushing them closer to their chosen cigar merchant and, ultimately to each other.

Eventually, certain sections of the site may become subscription based, paving the way for increased expenditure on the high-end content we are all craving. It's Stick Exchange section has just gone live, enabling collectors and hobbyists the chance to share their own collections and arrange to exchange any particular sticks they are after.

Tom Chamberlin, the Editor of The Rake magazine, is the Chief Content Officer of Cigar Keep and a fellow cigar lover.

“It sounds really simple and obvious, but we wanted to find somewhere that cigar lovers, buyers, novices and experts of all levels could ‘meet up’ and hang out and we realised that that place, where they could discuss the various Cigar Keeps of their own, just didn’t exist.”

“We’ve been amazed at how far we’ve come in just a short while – we’re bowled over that already there have been over 180,000 views of our content across YouTube and TikTok, with plenty more reading our interviews, articles and social media content; some of the cigar world’s greatest writers have graced our pages; and some of the most knowledgeable and curious cigar people across the world have signed up as Ambassadors. We think we are onto something and we’re very excited about how we’re going to evolve.” 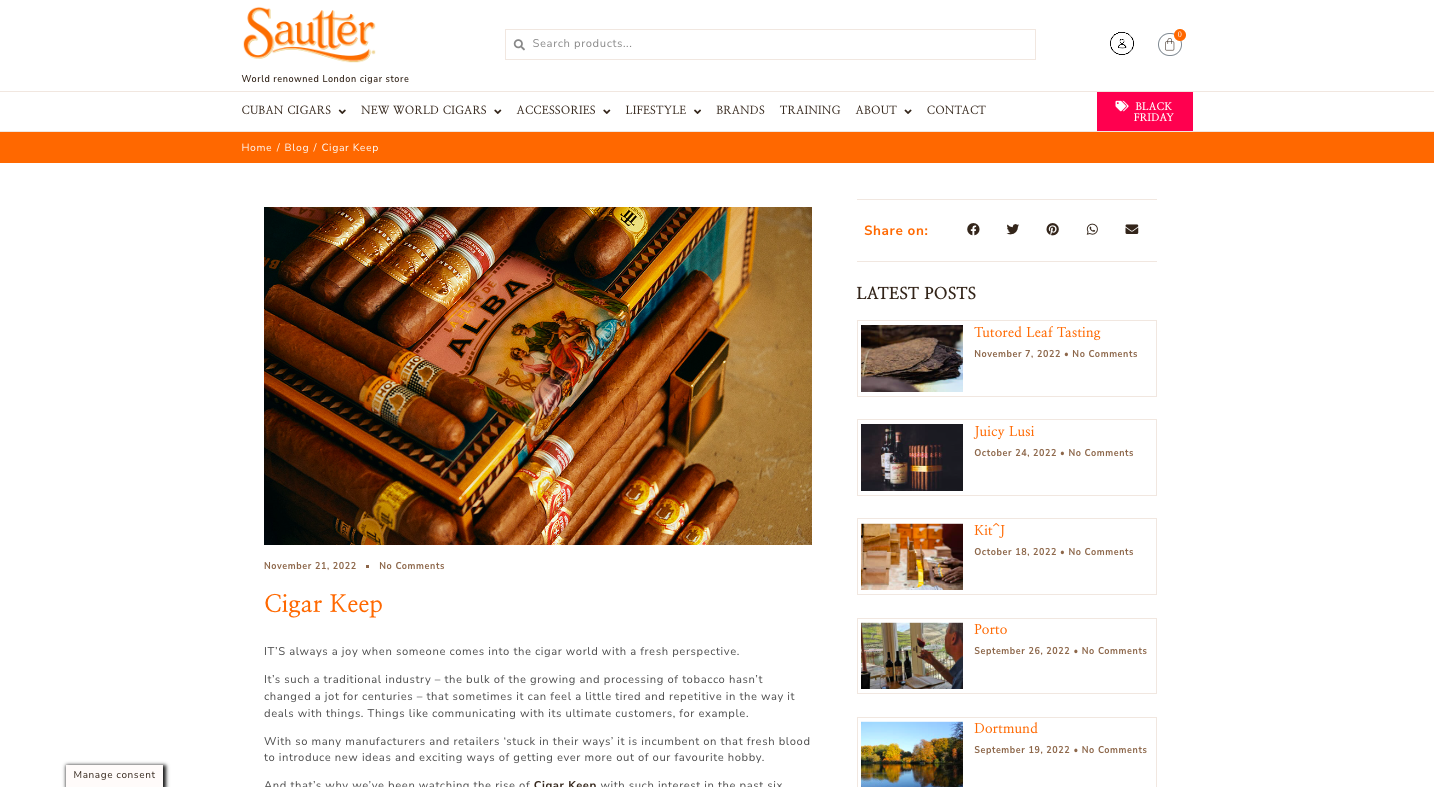 Cigar Keep is already engaging in a round of fundraising to finance bigger and better things and early reports are remarkable in that an extraordinary number of people, many of whom are Members, see the value in what’s being produced and are willing to put their money behind it. This is exciting because it means that at last there will be the hard funds to continue to innovate and provide new and exciting content and sections of the site, as well as organising face to face meets around the world bearing the Cigar Keep name. Already Cigar Keep gatherings have been held in the likes of Dubai to celebrate this most glorious of pastimes.

As you’d expect, Sautter is keen to be at the vanguard of novel cigar enterprises, and as such, we look forward to working closely with Cigar Keep organising events, tastings, filming and more. We will also be keeping you regularly updated with their developments and news.

So, hop on over to Cigar Keep, sign up, introduce yourselves and have a look around. This is not just a forum for the great and the good to preen their feathers; it’s for everyone. If there’s stuff you’d like to see, let the team know. This is the way forward for an inclusive, entertaining and exciting addition to the cigar lover’s portfolio.