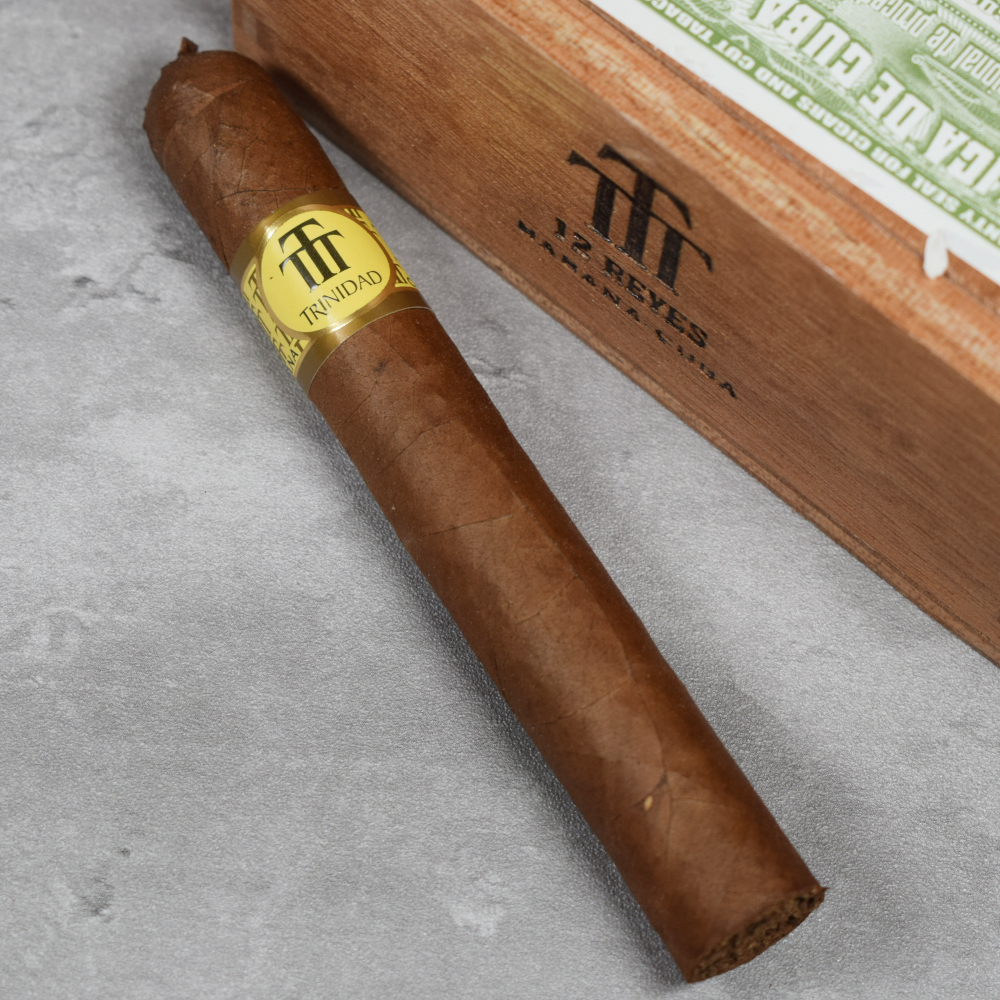 With the rising price of cigars, an air of solemnity has passed over, and I indeed settled upon the community. Selling one’s belongings in order to enjoy a Siglo I or Trinidad Reyes is common practice. Spending one’s savings on a Montecristo Leyenda or Romeo Nobles is not and option. I’ve decided to look into aged and vintage, notorious for being expensive but now no more so than the aforementioned cigars. A well kept, aged Cuban cigar often surpasses more youthful examples.

The Cuaba Genorosos, a now discontinued Vitola from the line consisting solely of Double Figurados, excluding of course the 2008 Edicion Limitada, can be found from the second year of production (1997) at Davidoff of London. Unlike the cigars available from the portfolio today, these Genorosos were made without the aid of a mould, harking back the traditional method of rolling in the mid to late 19th century before the move to ‘straight edged’ or ‘Parejo’ cigars was made. Despite its age, this remains an expressive cigar, full of flavour with a lessened nicotine content, the result being an accessible morning smoke. 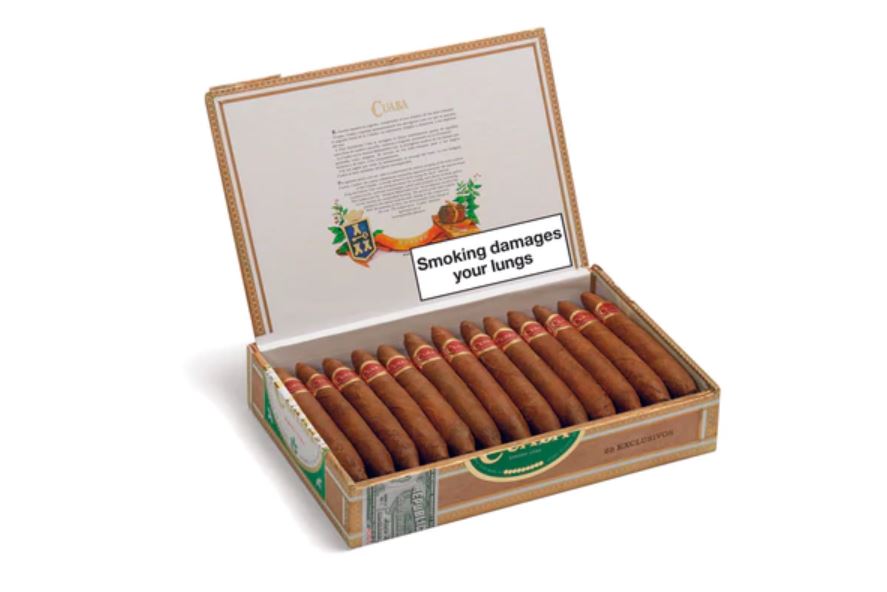 Unbanded cabinets of 25 Hoyo de Monterrey Epicure no.2 from the Millenium can also be found for single sale at Davidoff. The blend was once considered more of a medium body, much dissimilar to the light cigar it is today. Starting with a spice that subsides in advance of becoming overwhelming, this cigar develops into a sweet, smooth smoke with notes of coffee, stereotypical of cigars I enjoy. A vegetal quality (strangely satisfying) and a saltiness brought my hour of enjoyment to an end. A very good cigar for the current price of a Siglo V. 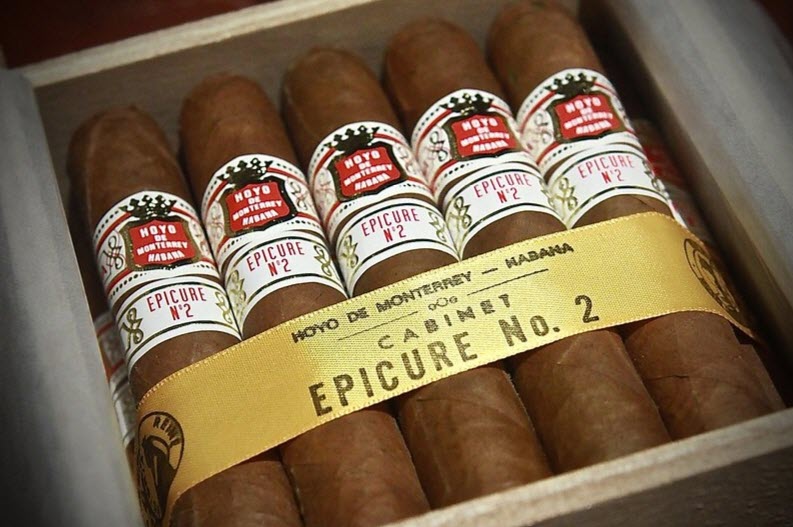 Admittedly, some vintage cigars will cost as much, if not more than the more recent Limited Editions. Take the Cuban Davidoffs as an example. With production ceasing in 1989 and the final release in 1991, these cigars are difficult to find, let alone in a good condition. The No.1s can easily fetch £400 a stick with the famed Dom Perignon demanding in excess of £1500, maybe £2000. Supreme cigars and cigars I would smoke over most, if not all Limited Editions.

﻿There are certain cigars that remain reasonably priced that I endeavour to age myself. With this comes a provenance, not always readily available upon the purchase of vintage smokes. The Partagas Shorts, for example, smoke incredibly well out of the box and lend themselves effortlessly to ageing. The Por Larrañaga Petit Corona, despite being of a light to medium body, also matures well and is available, as is the Partagas, in cabinets of 50, the desired format for ageing. It is, however, always a struggle to dissuade oneself from smoking the cigars straight away, but with restraint comes rewards, hopefully 100 of them. 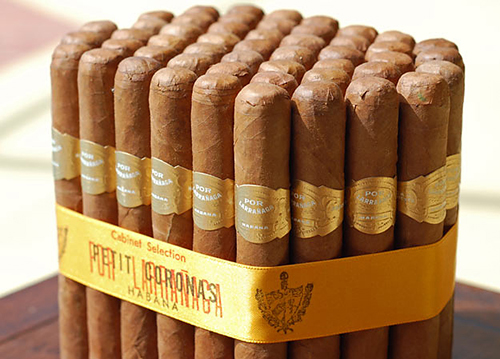