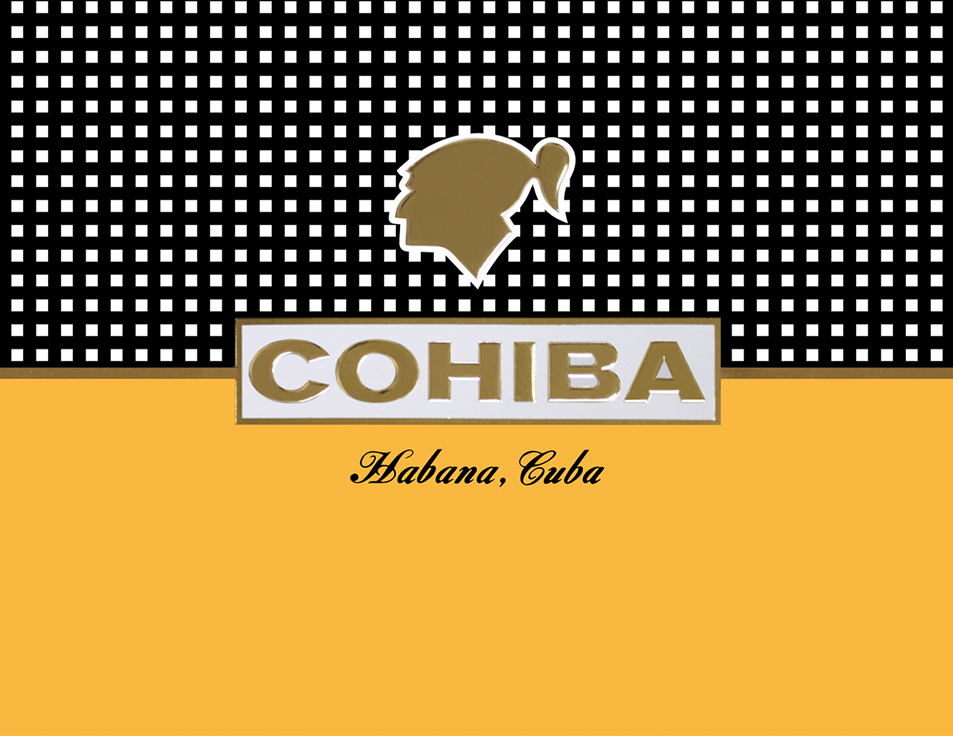 Max Foulkes reminds us that though most tobacconist's shelves lay bare when it comes to Cohiba, there are still gems to be found in what has been left behind.

No doubt we are all familiar with the history of Cuba’s most opulent of brands and palatial of factories and so I needn’t waste time narrating the creation story or Cohiba and El Laguito before continuing. Currently we bear witness to a shortage of cigars affecting the full Cuban portfolio, with Cohiba seeming to suffer most from this complication. A lack of more substantial wrapper leaves of a suitable quality has prevented the manufacture of longer and abdominous cigars, leading to empty spaces on cigar merchants shelves and in epicurists’ humidors where Siglos Vs and VIs, Esplendidos, Lanceros, Coronas Especiales, Robustos and Piramides Extra should be. What remains are vitolas considered undesirable by those feigning an interest in the flavour of the blend. Unsurprisingly, those left behind are the cigars I enjoy the most.

The Cohiba Exquisitos (image left), a unique vitola (Seoane 33x126), is an ambrosial cigar dissimulating a medium-to-full body beneath its deceiving Colorado Claro Wrapper. I know only of two other cigars rolled to the same dimensions, the Montecristo No.6 and Vegueros Seaone, both of which have long since been discontinued. The Exquisitos is a cigar that should take 40 minutes to smoke providing it’s filled correctly (admittedly a rare occurrence) as smoking a well-rolled example in less time results in an unpleasant experience. Consumed at the correct, relaxed pace, this is an undeniably sweet smoke I often find taking the place of my dessert at dinner. The varnished boxes of 25 are an attractive procurement while the individual pieces sit comfortably between the index and middle finger. Dislocation of one's jaw, a skill I’ve yet to acquire but one seemingly mastered by most smokers, is not a requirement to enjoy this cigar. Unquestionably an expensive smoke, costing 82 pence per minute of enjoyment, but a stick I find encapsulates the essence of Cohiba. 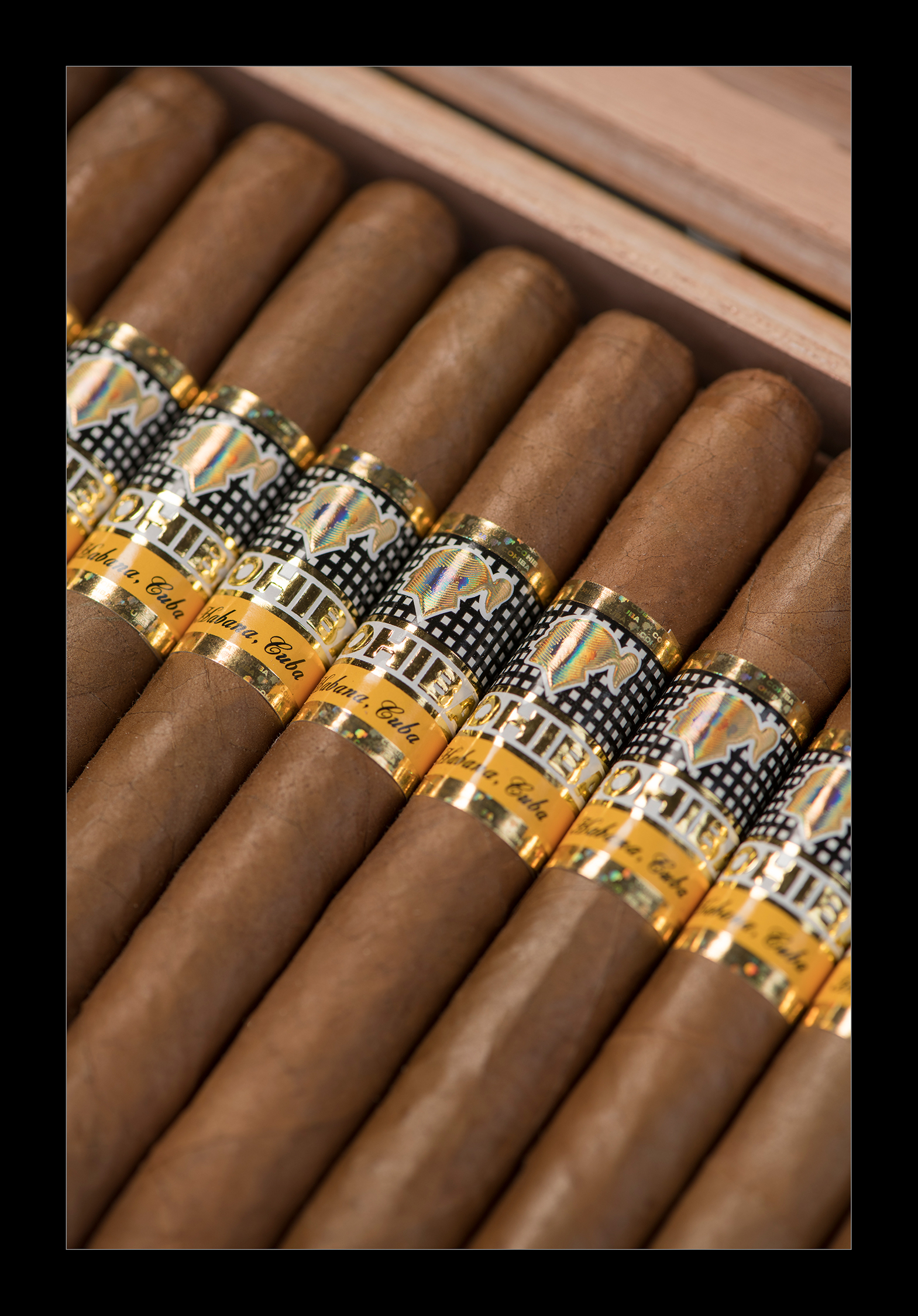 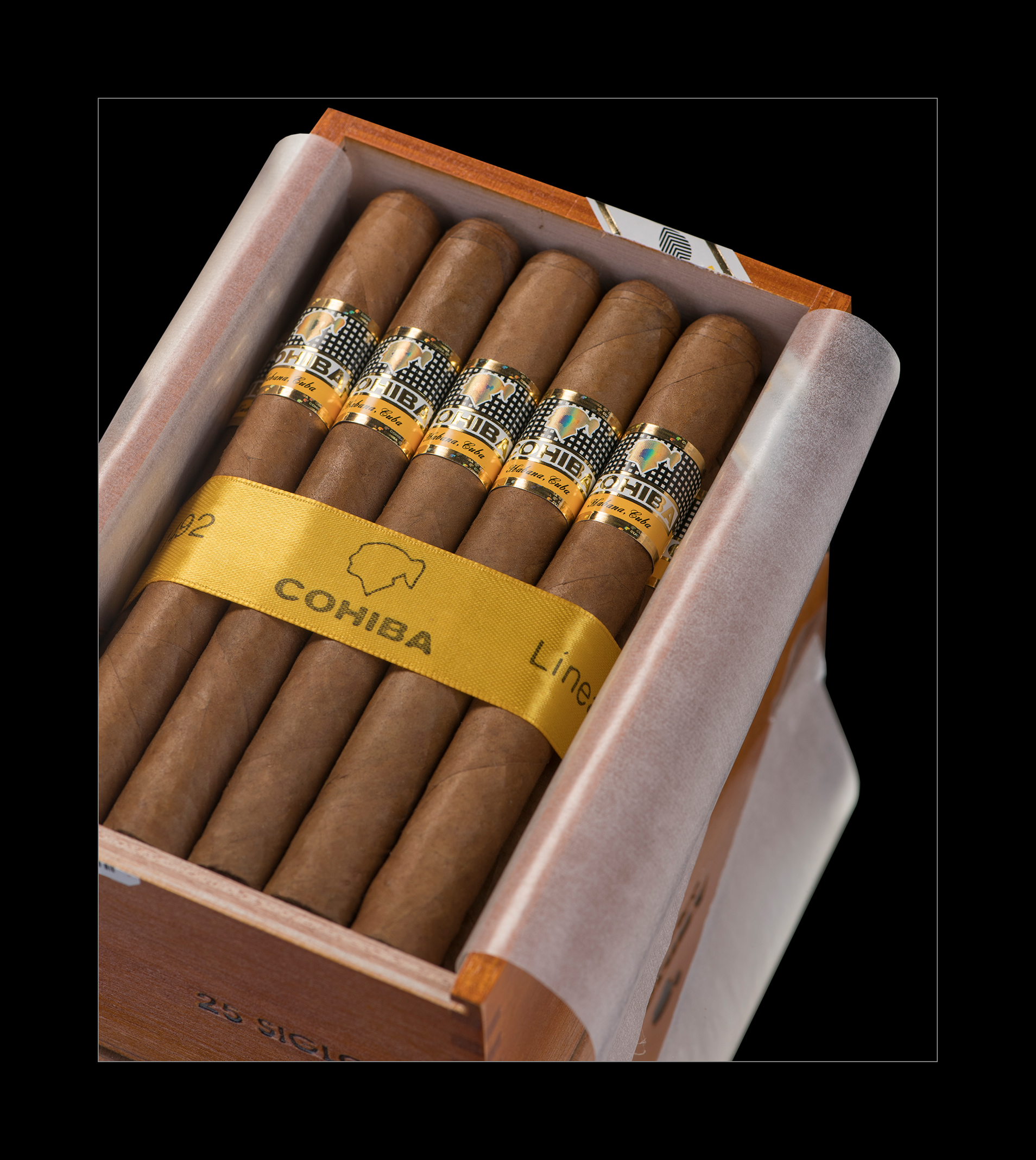 The Linea 1492, of which the Siglo VI is the largest, most expensive and therefore most popular, includes a cigar rolled to one of my preferred dimensions. The Siglo III (image right) is a Corona Grande (42x155) of a milder body than the Linea Clasica’s Exquisitos, equally flavourful and rolled to outmoded dimensions. Rarely do you see or even hear of someone smoking a Corona Grande, more often than not it’s a Gorda or Petit for those looking stay below a 50 gauge. 50 minutes to an hour’s smoke when rolled with an intentional resistance to the draw but a cigar than can be smoked enthusiastically, at least for the first half, without tasting bitter. Being even less popular than the Siglos I and II means that cabinets are still available in abundance as aficionados are understandably unwilling to pay the premium price this undesirable cigar demands, making me like it even more. I eagerly await the return of the Lanceros and Coronas Especial and even find myself missing the Siglo VI on occasion however, the Exquisito and Siglo III I enjoy not as replacements but as cigars in their own rights.