The Rise of the Chinese Zodiac Cigar

The use of the Chinese Zodiac in cigar production is a relatively new trend, but it has quickly gained popularity among cigar enthusiasts. Yousaf Parvez investigates. 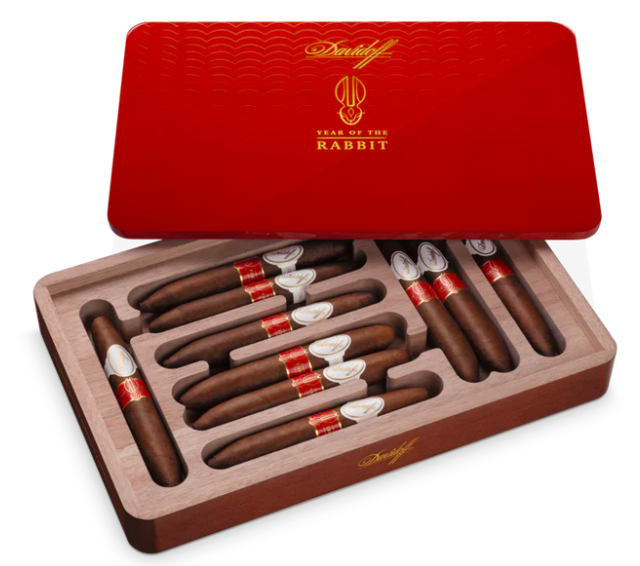 These cigars are named after the 12 animals of the Chinese zodiac, with each animal representing a different year and people in that year are said to possess certain characteristics and traits based upon the animal. In addition to their flavours and symbolic meanings, the new Chinese Zodiac cigars are also known for their unique packaging and presentation. Each cigar is packaged in a beautiful box that features the animal associated with the year in which it was made and the familiar red and gold colouring.

In 2011 Davidoff introduced their first ever Chinese zodiac series cigar. From here-on, a much anticipated, limited edition, zodiac series cigar has been released every year with the most recent one being the 2023 Year of the Rabbit. This cigar comes in an elegant double perfecto vitola with a ring gauge of 54 and and length of just under six inches. The stunningly lacquered red box holds ten cigars in a pattern not too dissimilar to a rabbit’s warren. 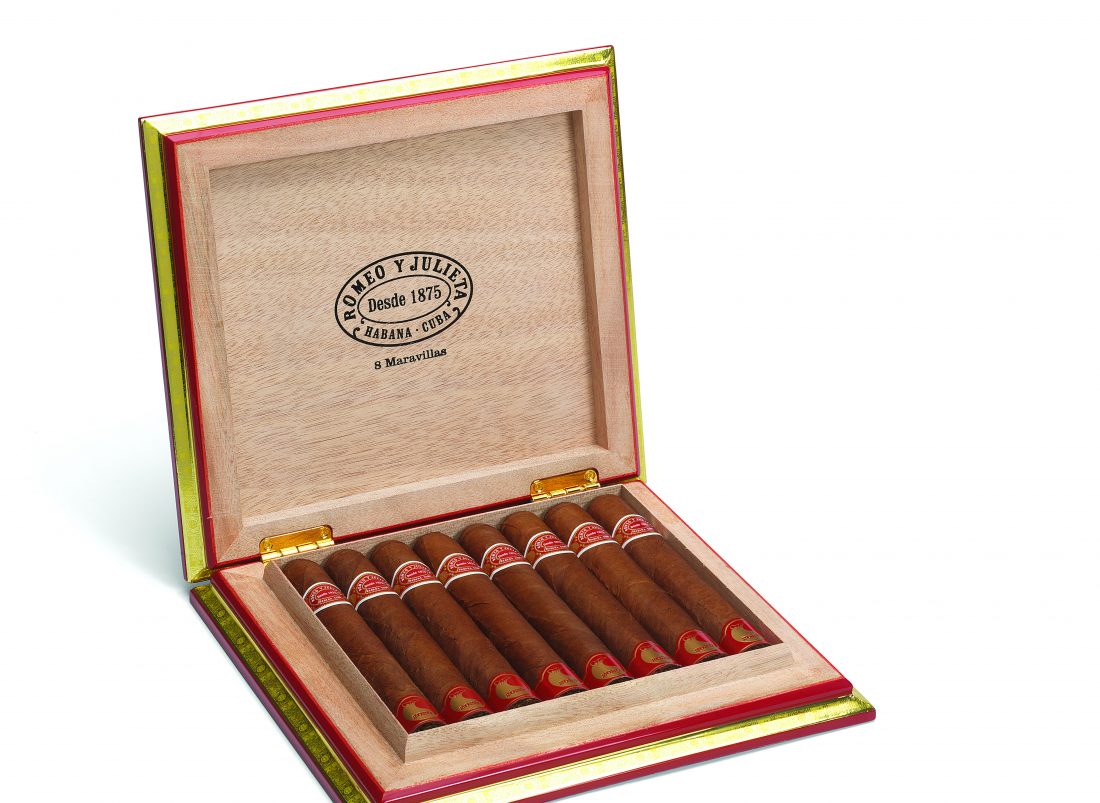 Seeing the demand for such cigars, and perhaps appealing more to the Chinese market who have taken a large stake in the cigar wing of the Cuban Government, Habanos S.A. have launched their own series of Chinese zodiac cigars, starting with the first world-wide release of the Romeo y Julieta’s Maravillas in 2020 to celebrate the Year of the Rat. These limited edition, medium-full cigars which were slightly larger than Toro-sized came in a box of eight. The number eight being considered to bring good fortune in the Chinese culture.

From here, Cuba brought out the Hoyo de Monterrey Primaveras in honour of the Year Of the Ox in 2021 and the H. Upmann Magnum 52 for the Year of the Tiger in 2022. 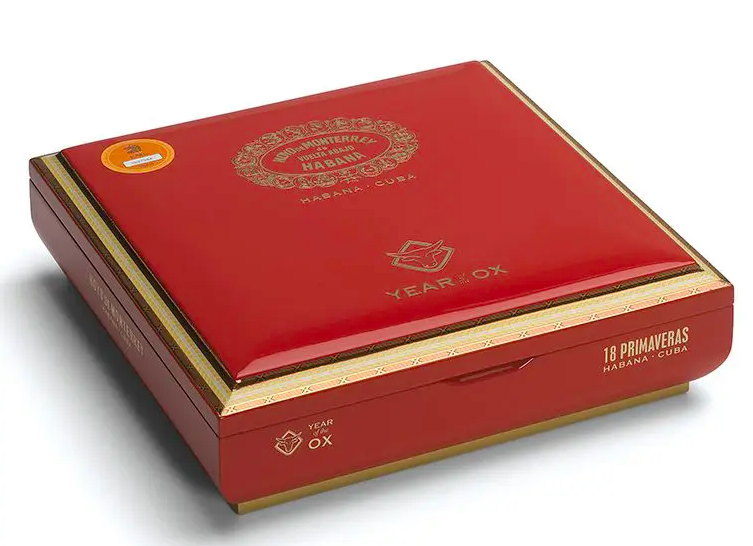 In January 2023 we will come full circle to the end of the twelve year cycle with the Year of the Rabbit. To celebrate this, Cuba is bringing out the eagerly awaited Cohiba Siglo de Oro which is a 54 ring gauge by four and a half inches. As Cohiba is Cuba’s leading brand, there will no doubt be unprecedented demand for this cigar. It will be released in 8,888 boxes of eighteen with the vast majority of these being sold to the Chinese market itself.

The rise of cigars in China can be traced back to when the Chinese began to adopt Western customs and traditions. In the early 20th century, the Chinese began to see cigars as a symbol of wealth and success, and they quickly became a popular luxury item among the elite. This also coincided with the growth of the Chinese middle class. As more people achieved financial stability, they began to indulge in luxury items such as cigars. Many Chinese cigar aficionados have begun to appreciate the finer points of cigar making, and they have developed a taste for high-quality, hand-crafted cigars. 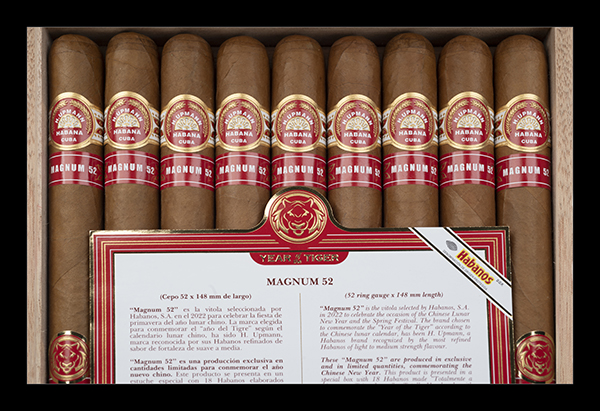 Today, cigars are an integral part of Chinese culture. They are enjoyed by people from all walks of life, and are often seen as a symbol of prosperity.

Another factor contributing to the rise of cigars in China is the increased popularity of social smoking. In recent years, cigar lounges and clubs have become increasingly common in major cities, providing a place for people to socialise and enjoy a cigar together. This has helped to make cigar smoking more acceptable and mainstream, further driving the growth of the industry, and w with that, the demand for more supply.

It is likely that the popularity of cigars there will continue to rise, making China a considerable player in the future of the cigar market. The use of horological themes in cigar production is a way for companies to tap into this market and appeal to a growing audience of consumers.

The new Chinese Zodiac cigars have become a popular trend among those who are looking to celebrate their heritage and to connect with their cultural roots. With their rich flavours and symbolic meanings, these cigars offer a unique and enjoyable way to experience the traditions and customs of Chinese astrology, which no doubt the worldly and well-read members of Cigar Keep have a curiosity for too.