The Great Cuban Price Hike and Why it was Needed

Cigars are an important part of Cuban culture and history, with the island nation being one of the world's largest producers of premium cigars. The recent Cuban cigar price hike has caused quite a stir in the world of cigar aficionados. Yousaf Parvez reports on the 15-100% price increases and ponders: how did we get here? 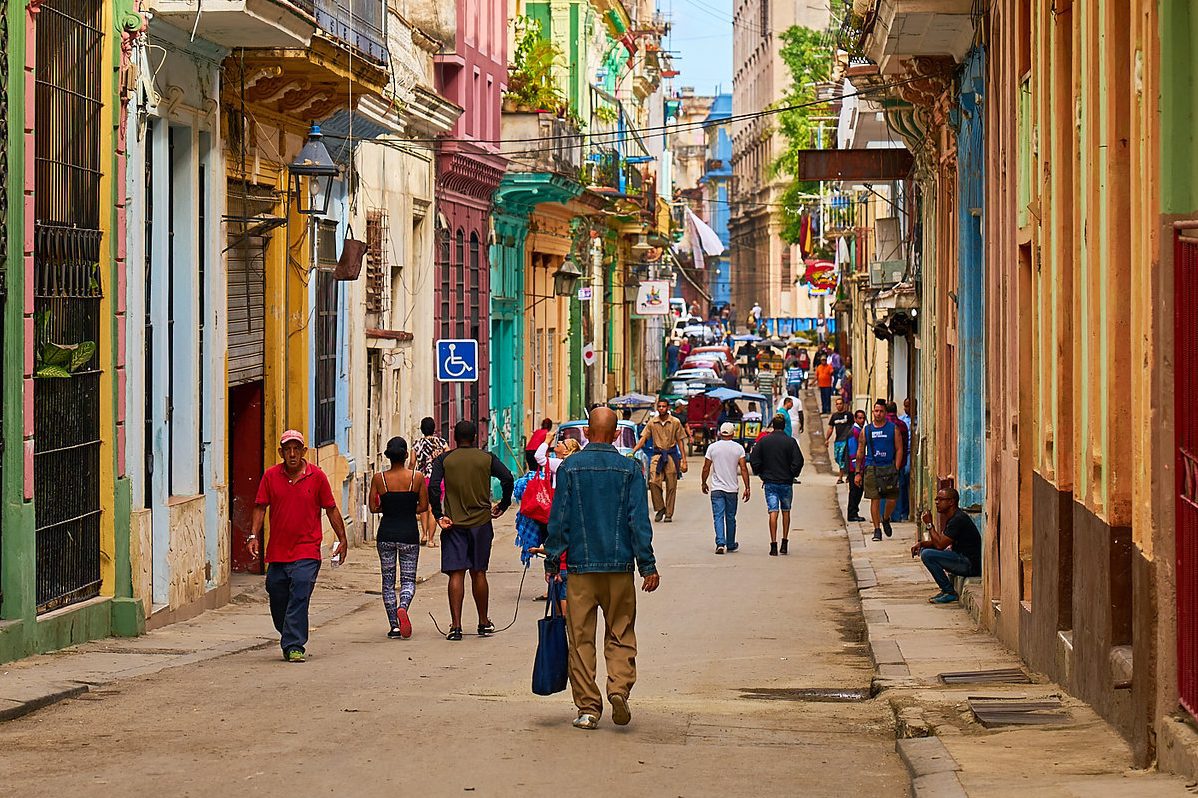 There have been a number of factors attributed to this with one of the primary ones being cited being the increasing cost of production and a decrease in the availability of high-quality tobacco leaves.

Cuban cigars are known for their unique flavour, which is largely due to the use of high-quality tobacco leaves grown in the Vuelta Abajo region of Cuba. However, due to a variety of factors, including a decrease in the amount of land dedicated to tobacco production and a decrease in the overall quality of the soil, the availability of these high-quality leaves has been declining. As a result, cigar makers have had to turn to lower-quality tobacco leaves, which has had an impact on the flavour and overall quality of their products.

To counteract this, Habanos S.A., the cigar manufacturing and distribution arm of the Cuban government, introduced a price increase across the board. Their aim being to improve both quality control and bring more money into the country. Whilst the increase in price may be a disappointment to some cigar lovers, it is important to remember that the quality of these cigars is a result of the time, effort, and skill that goes into their production. As such, the price hike may be a necessary evil in order to bring back the high standards that have made Cuban cigars so beloved by cigar enthusiasts. 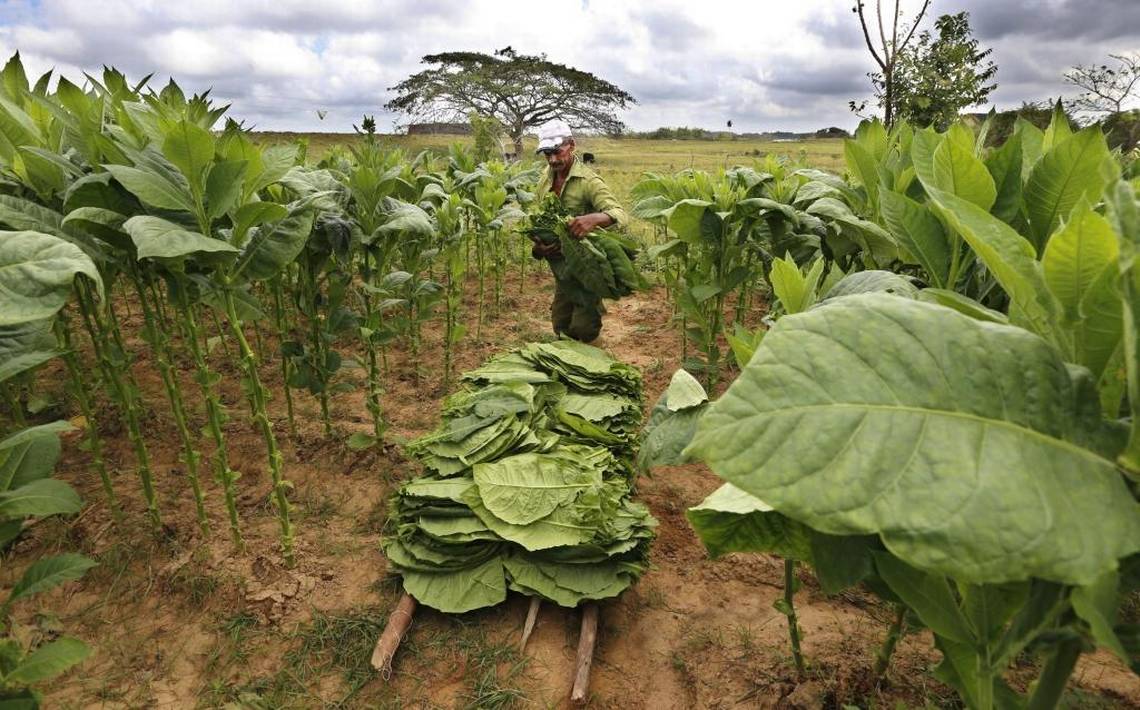 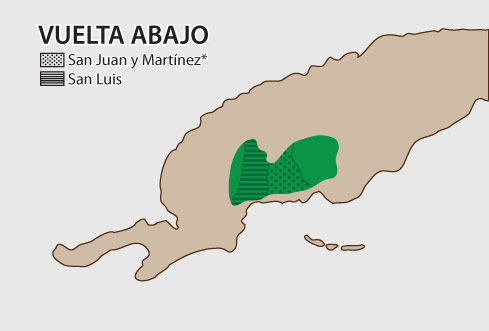 The production of Cuban cigars is a labour-intensive process, with each cigar being made by hand. In recent years the cost of labour has been on the rise in Cuba. The country's economy has also been struggling in recent years, with a decrease in exports and a lack of foreign investment. There has also been a resurgence in the popularity of cigars, with more people enjoying them as a luxury item or as a way to relax and unwind. As the popularity of cigars has increased, particularly among younger consumers, the demand for Cuban cigars has risen. This has led to supply struggles to keep up with the demand.

Additionally, the recent changes in the political climate in Cuba have also played a role in the price hike. The United States has begun to relax its trade embargo with Cuba, which has led to an increase in demand for Cuban products, including cigars. This increased demand has put pressure on the already strained supply. Despite the price hike, many cigar enthusiasts are still willing to pay a premium for the unique flavour and quality of Cuban cigars. A side effect of these price increases has led to a rise in the popularity of alternative cigar-producing countries, such as Nicaragua and the Dominican Republic. 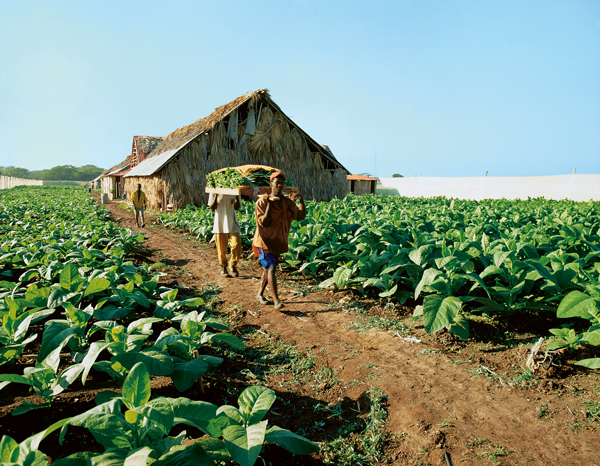 Nicaragua and the Dominican Republic are two of the world's largest producers of premium cigars and both have a rich history of cigar production, with the first cigars being made in the Dominican Republic in the early 1800s, and in Nicaragua in the mid-1800s. Today, both countries are known for their high-quality cigars, which are enjoyed by cigar enthusiasts around the world. Moreover, a large number of boutique cigar brands have started appearing there providing an increase in flavour profiles to the cigar enthusiast. Overall, the recent price hike for Cuban cigars is the result of a combination of factors, including the rising cost of production, increasing demand, and changes in the political climate. While this may be disappointing for cigar enthusiasts, it is important to remember that the higher prices reflect the quality and craftsmanship that goes into producing these premium cigars. 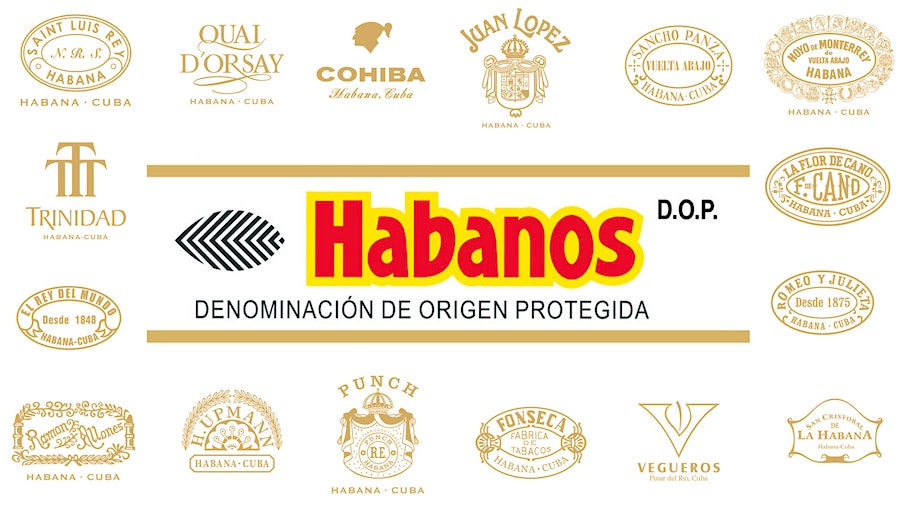 Despite the price hike, many cigar aficionados remain loyal to Cuban cigars, citing their unique flavour and quality as reasons for their continued popularity. In order for us to be able to continue to enjoy these wonderful cigars and safeguard their future, it is imperative that the country and the people whom we have to thank for this product are remunerated accordingly. From this, we all benefit. As they say; “a rising tide lifts all boats”. These rising prices allows those invested to produce a higher quality product and the drip down effect to the neighbouring cigar producing countries allows them to do likewise.