The Countess of Lucan: Cigars and Shooting 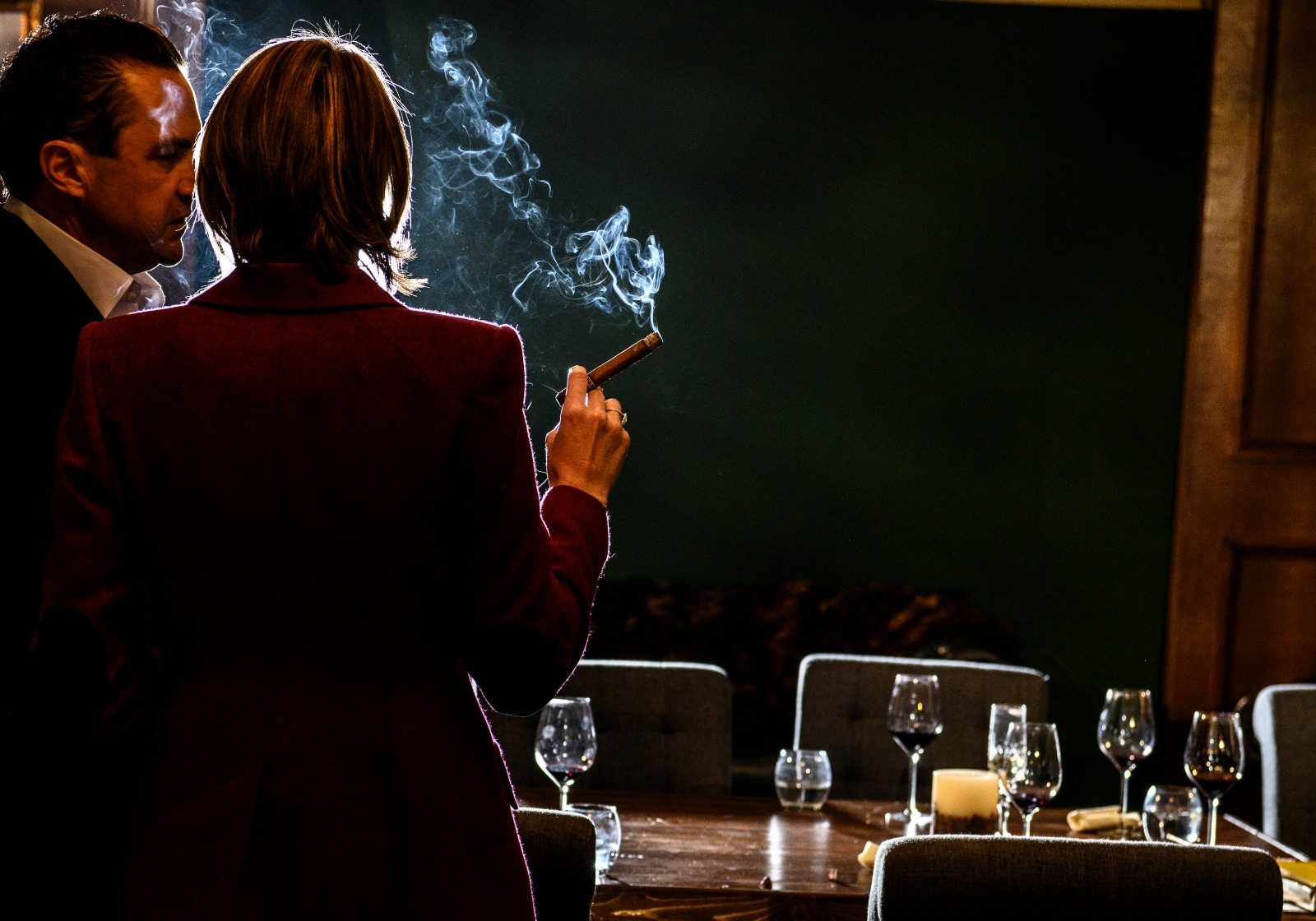 With Shooting Season in full swing, we consider the opportunities for cigars at the highest echelons of sport, and ask an expert in both as to how they best marry.

Shooting season is well underway. I love shooting for many reasons, the revelry, the jovial nature, the formality, the tension, the rural community, opportunity to dress up and crucially, a perfect opportunity for great smoking. Those who say ‘you always smoke more in Cuba’ have not been to the Yorkshire Dales for a day of pheasant and duck. There are opportunities in the cars between drives, while standing at the peg, and during the various breaks in play, it’s basically tailor-made for cigar enthusiasts.

With that in mind, I reached out to a friend, crack shot and fellow cigar lover, The Countess of Lucan. Anne-Sofie Lucan, or Fie for short, is the Founder and owner of the innovative fashion label Lucan. The premise is simple, but brilliant; clothes that work both in the country and in the city. Or as Fie puts it, a jacket where a box of cigars can be put in in the city, and a box of cartridges in the country. I’ve seen her in action on the shooting field too and she puts every man on the field to shame. 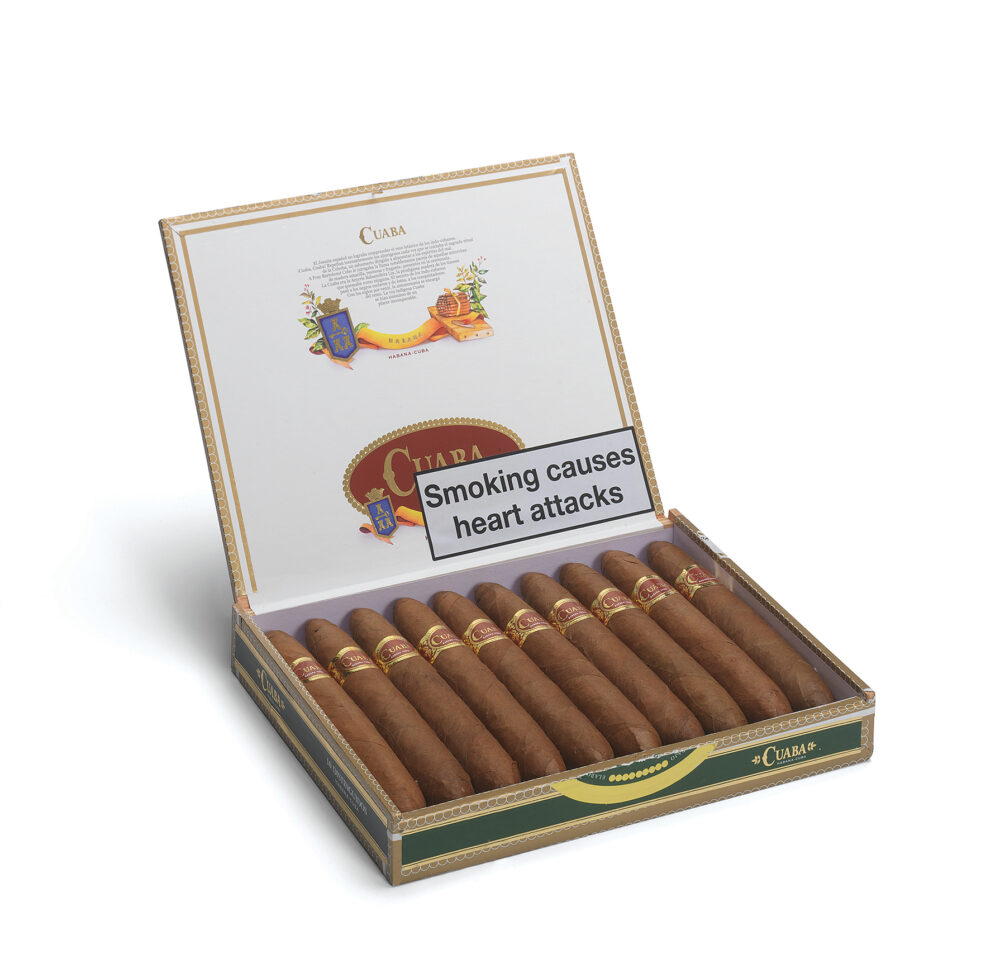 Whilst many would view cigar smoking as an accessory on a day’s shoot, she actually feels they are two separate-but-sympatico entities. She says, “Shooting is such a social lifestyle, it’s not a hobby, it is a lifestyle as you have to really involve yourself in all of it, it says that you’re convivial, you love the camaraderie. That social aspect is directly linked to cigars as smoking is fascinating. Basically, it allows you to break any form of etiquette, a man can approach a woman who he has never met before and light her cigar or ask her about the cigar, and this is not to hit on anything rude, it is just normal and welcoming. It is both being conservative, and yet ground-breaking, and a little bit naughty too.”

What is important to consider when going shooting is what cigars you should actually bring with you. We have provided a handy guide below but Fie has her own thoughts. “I smoke a lot of different cigars when I shoot, as people often offer me a cigar as it is the only thing that will shut me up. But I also find that there are not that many ways to preserve your cigar while you’re on the peg, so I prefer a Romeo y Julieta Petit Churchill or a Quai d’Orsay, something very light that I can smoke quickly. After that, which is the most important part, I always have cigars with me when I drive back from a shoot, for two reasons. A. I want to celebrate that I have just been out having an amazing time meeting people who I would otherwise never have met, seen nature bonded with all sorts of things and seeing parts with the UK that I have bever been to. B. It is a stress release from being stuck in inevitable traffic as instead of being stressed and pissed off, it turns into a beautiful experience, enjoying the moment. A great form of anger management.”

Also worth remembering that being invited shooting is an incredibly special invitation, and it is customary to bring a gift for your host. Often this will be something for the house or food stuffs, but if you want to be both original and considerate, bring cigars. “It is sexy, it’s hot, totally.” Says Fie, “It is incredibly thoughtful as a gift as it reflects who you are but also who you think your host is.” 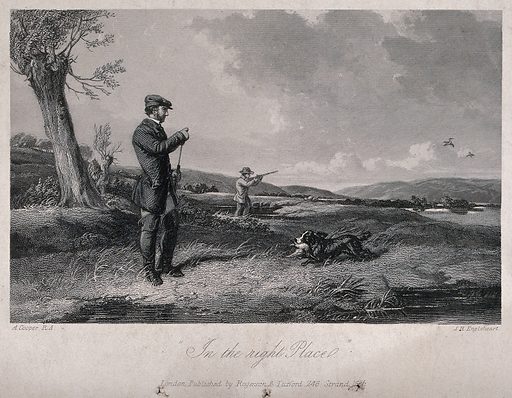