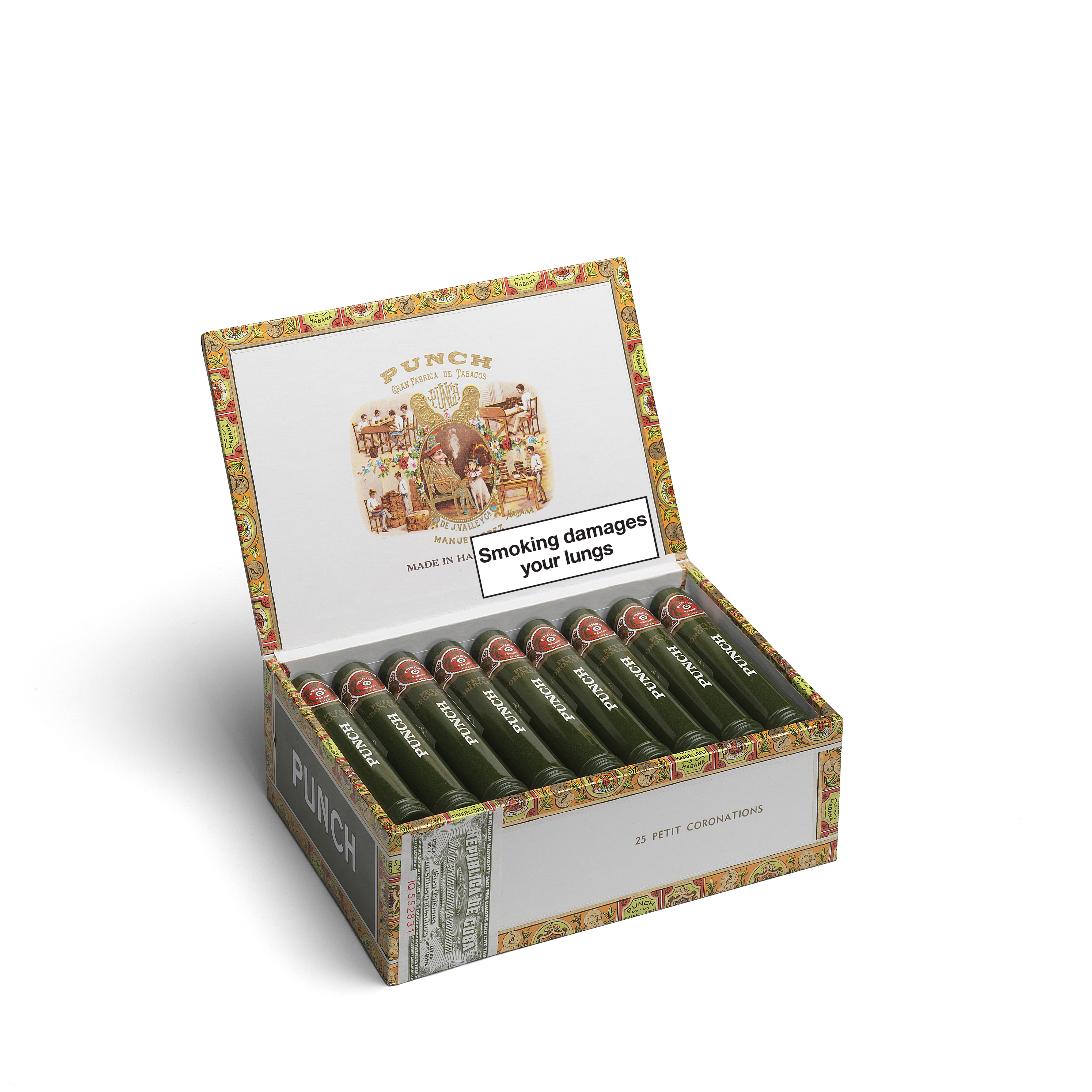 Max Foulkes provides us with a bit of background on the use of aluminium tubes with cigars.

Here is how the story goes. Otto Braden, alongside James Stark, acquired a company in 1916. It was the sole importer of H.Upmann cigars to the U.K and this company we now know as Hunters & Frankau. Braden believed cigars had the potential of appreciating in value as time passed and the tobacco aged, providing they were kept in good condition of course. This was before household humidors were available, let alone the larger ‘walk-in’ variety now considered the heart of most tobacconists, of which Zino Davidoff was a if not the pioneer. Walden Braden, the son of Otto, came to the conclusion that housing the cigars in aluminium tubes would enable the prolonged preservation of the tobacco, therefore allowing for distribution to a wider consumer base. ‘Tubos’ were a success with their use exclusive to H.Upmann until 1939. To this day connoisseurs worldwide place tubed cigars in the breast of their jacket, alongside their pocket handkerchief, in advance of a day’s outing with the assurance that they’ll remain humid until consumption.

A tube will maintain a cigar’s humidity longer than a cigar sold ‘bare’ but moisture will inevitably escape over time. It’s recommended your tubed cigars are kept just as you would the un-tubed variety, whether that be in a humidor or a sealed bag with a Boveda pack. I have, however, smoked a Romeo No.2 from the 70s with a sentence printed lengthways on the tube boasting that’s the cigar’s ‘rich aromatic flavour will be protected by the aluminium container until opened’. The lid screws on levelled with a layer of cork covering the inside, perhaps furthering the tube’s sealing abilities as well protecting the cigar’s foot. Of course, a layer of cedar lines the tube, impeding contact between metal and tobacco while doubling as a cedar spill when you find yourself without the purity of a match’s flame. I doubt the cigar would have smoked as well as it did without spending the majority of its 50 years in a humidor but I’m sure the tube helped. 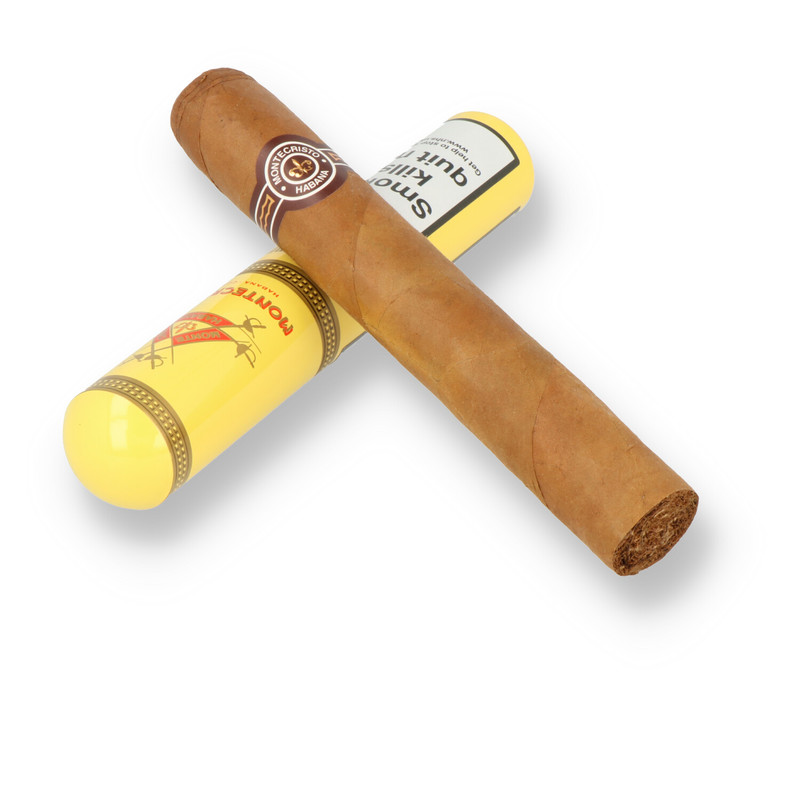 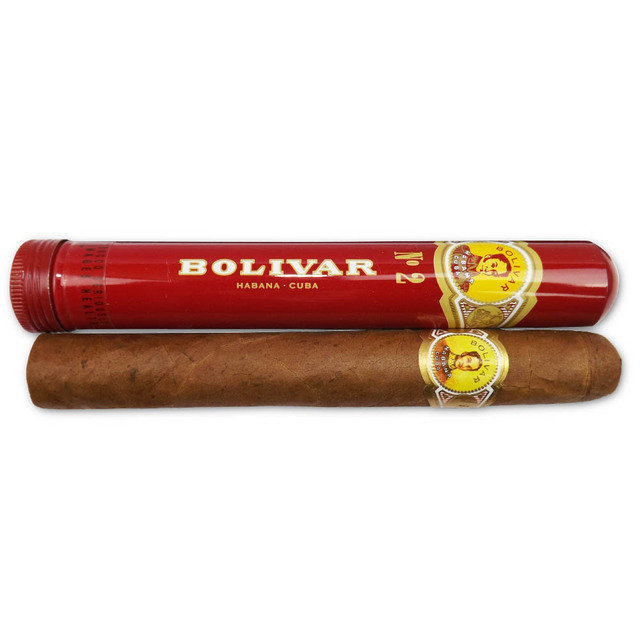 Perhaps the uniformity of a cigar’s flavour will be more noticeable in one housed in a tubed as it’s not had the opportunity for its profile to be ‘tainted’ (in some respects) by cigars surrounding it in the humidor, inevitably of varying blends, perhaps origins. Although I find communal storage not to be an issue, those of you more astute than I may very well notice a contrast in smoke. Tubed cigars also age at a slower rate, a desirable affect if you intend on resting your smokes for an extended period of time. As well as this, the containers offer yet another branding opportunity, further enticing you and I towards the blend.

I’m not one to shy away from expressing my love for the Punch Petit Coronation and Coronation, both of which are only available in a tube. The Upmanns Coronas Minor and Major are also enjoyable cigars, the Minor a tubed vitola and the Major obtainable outside of a tube but under a different name. Montecristo also does this with its No.4, a Petit Tubos when presented in its container, alongside Romeo y Julieta with it’s Mille Fleur and No.2 Tubos. I’m unsure of the reason behind this but I like the way it confuses things further. All I know is that a couple tubed cigars are forever present in my breast pocket when I decide to face the elements and venture out into the wilderness.