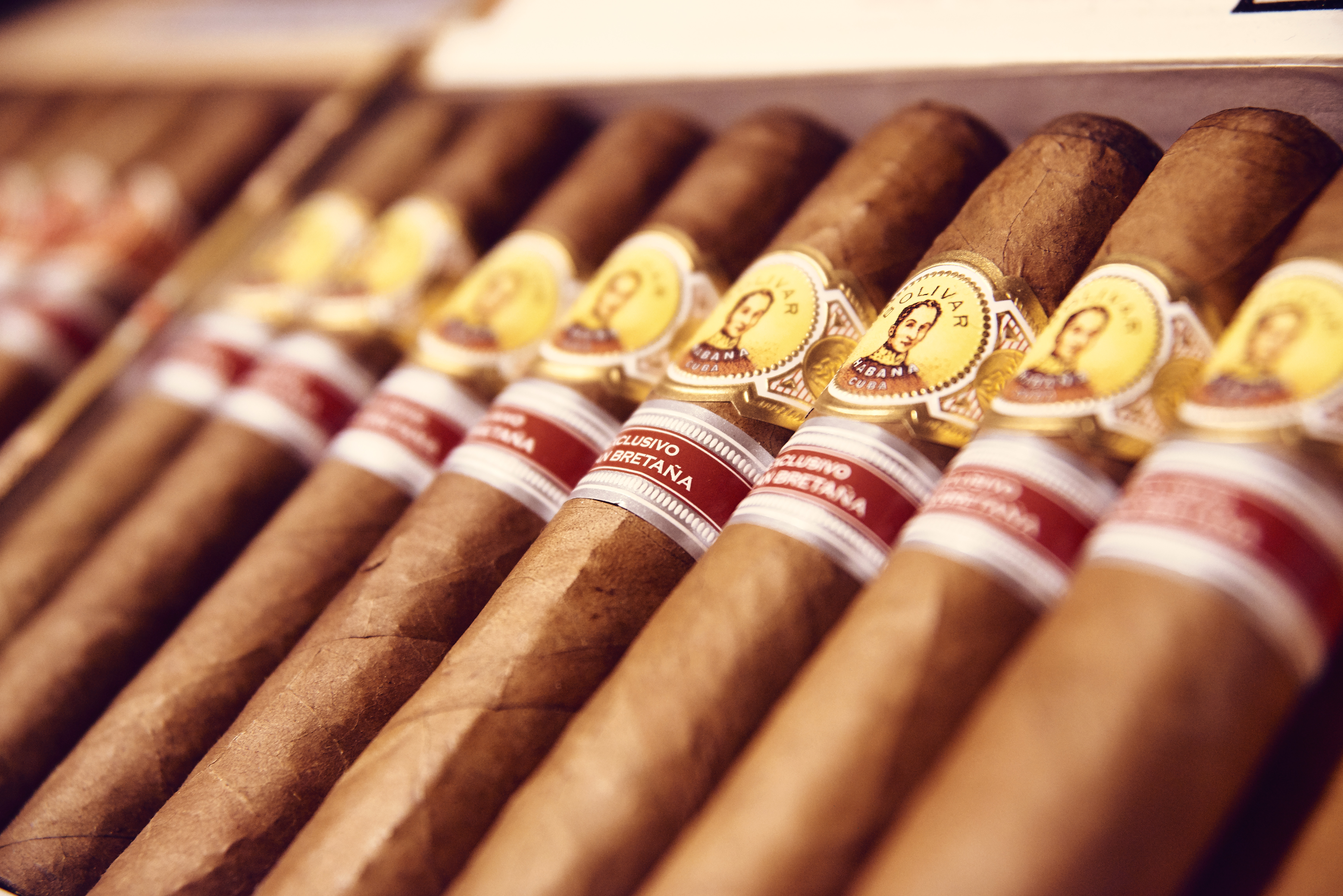 Max Foulkes reminds us Brits of how fortunate we are to have such treasures designated to our tiny island in the form of Regional Editions. He tells us what is smoking well at the moment...

Regional Editions have, for obvious reasons, along with ‘regular’ release cigars, eluded my humidor of late. Admittedly difficult to acquire in the first place, this recent shortage of raw material and hands to roll it encouraged my reacquaintance with prior releases, of which a select few I’ve acquired as individual pieces. I struggled putting a blade to the ‘Perilla’ and flame to the ‘Boquilla’ of single sticks I’d grown fond of over the years, bearing blemishes reminding me of points in time I’d neglected their upkeep. Some weren’t and shan’t be touched whilst for others, their time had come. For too long I had resisted temptation to smoke what was rolled with combustibility in mind, so to follow are a few cigars I’ve had the good fortune to enjoy recently. 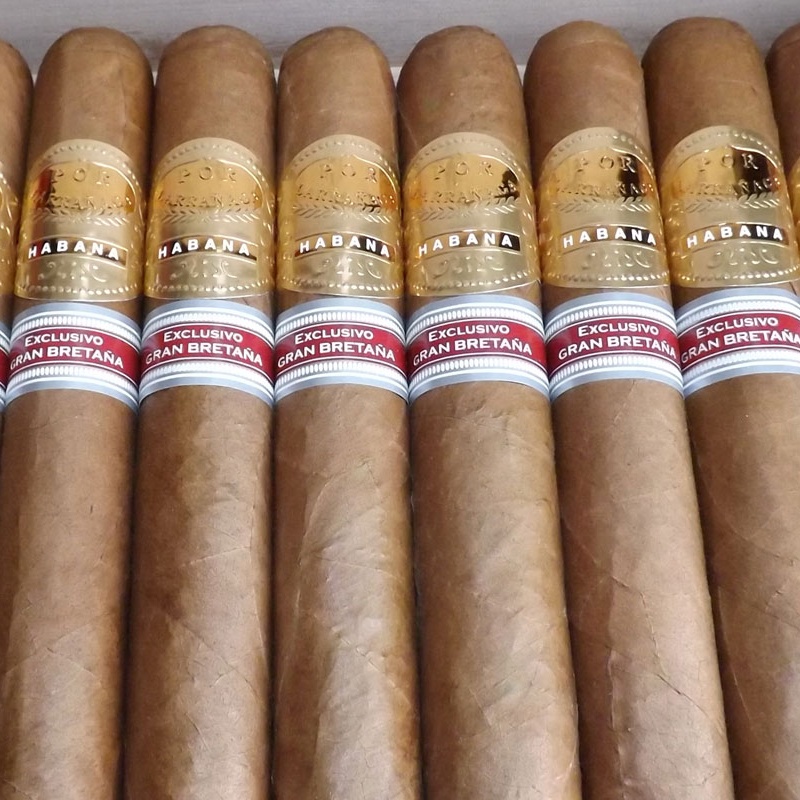 The Sobresalientes is one of the three Por Larrañaga UK Regionals released decorated with a band mimicking ostentatious examples found adorning the brand’s cigars at the turn of the 20th century. Whilst those cigars of a slimmer profile released as standard production (Montecarlo, Petit Corona) rarely leave me dissatisfied, the blend, in many respects, benefits from the additional ring gauge points. The Picadores (48x127) often falls flat but the Galanes (52x4 3/4) was an instant hit with sybarites the world over, so much so that combustion outstripped production, hence my ignition of the 53 gauge 2014 Regional. Knowing very well this cigar’s worth, I’m relieved to say it delivered. Sweet, smooth, well-constructed and long lasting. I am, however, experiencing a degree of smoker’s remorse, leaving space enough in my humidor, wishfully awaiting the arrival of a replacement. 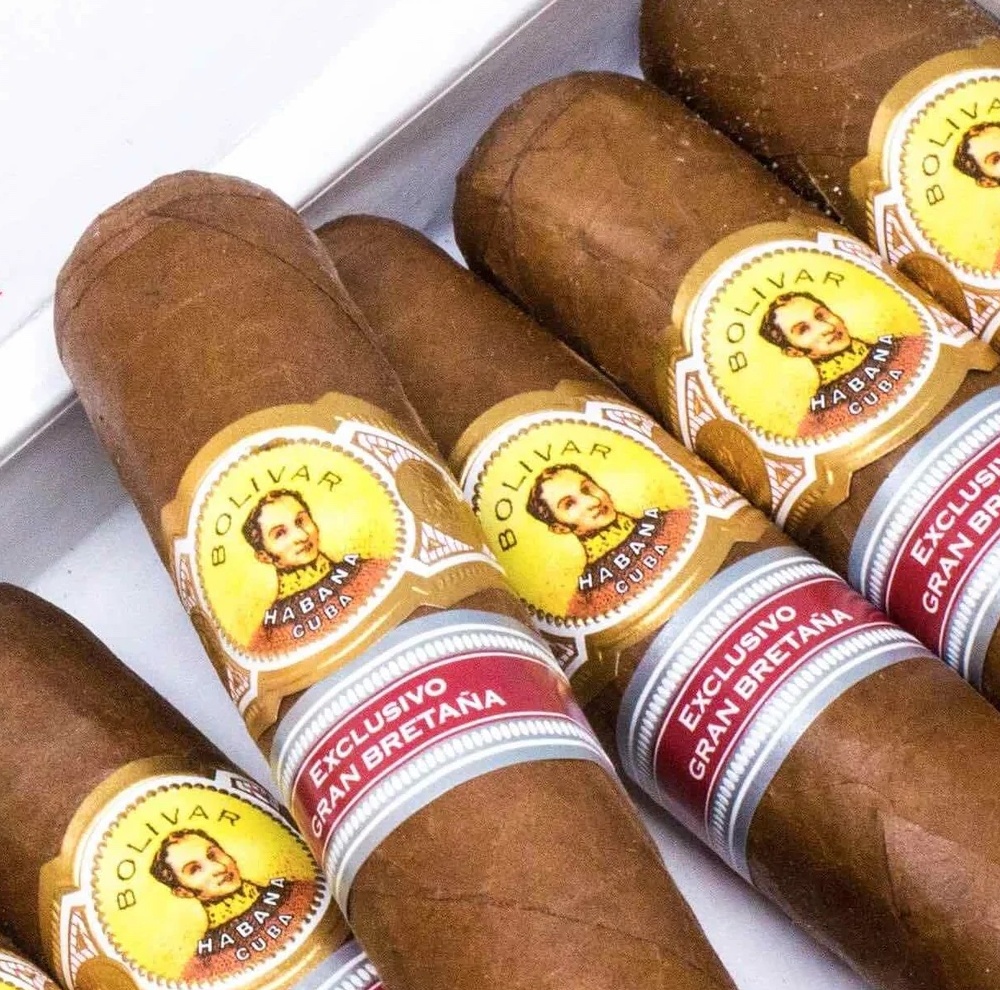 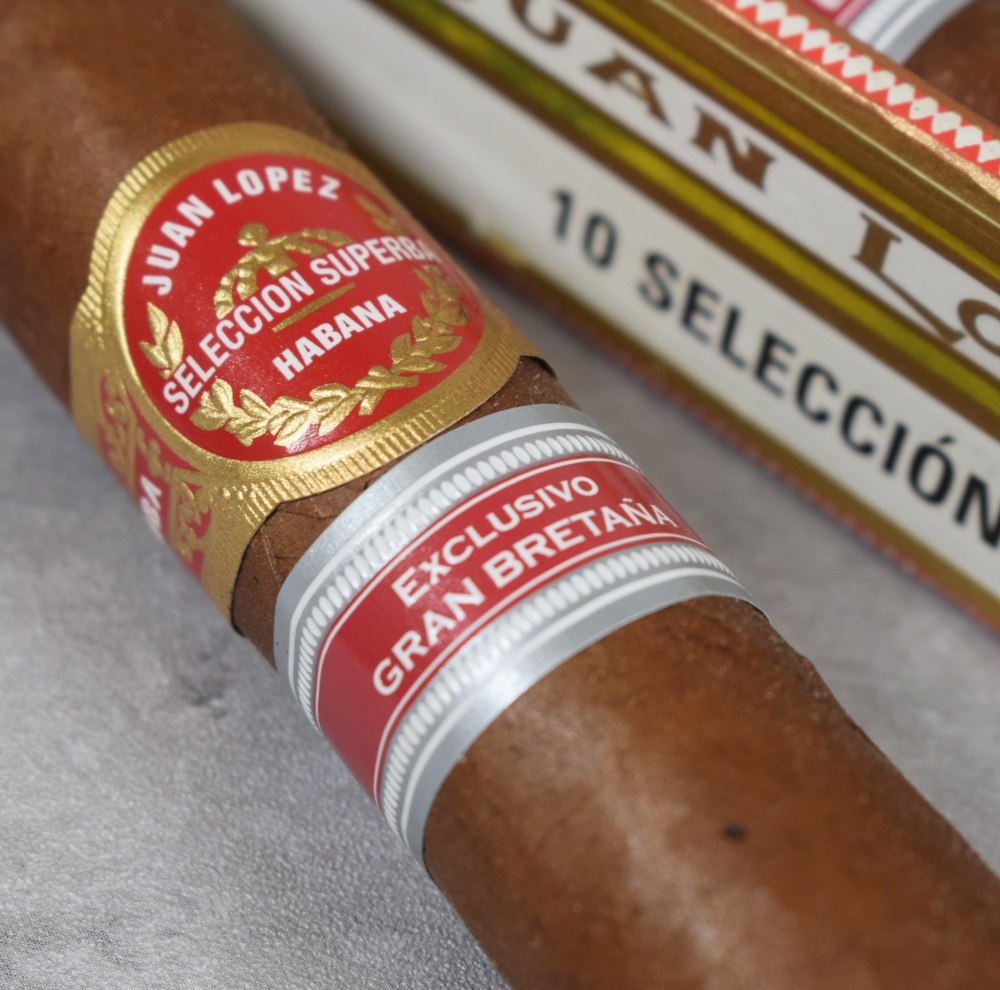 The Bolivar Belgravia (55x5¼) arrived a year after the Sobresalientes. Having not had the opportunity to smoke it upon its arrival in the country, I was far too curious for this to be a cigar I continue to let sit. The wide gauge acted not as a deterrent but in fact enticed me further towards the blend, suiting the cigar both aesthetically and gustatorily. The ‘gameyness’ archetypal of Bolivar was indeed present, alongside a nuttiness uncharacteristic of the blend and a flavour I’ve come to associate more with Trinidad and Punch. A diminished nicotine content allowed for an hour’s enjoyment that needn’t be concluded lying down unless, of course, it was started that way.

The Juan Lopez Seleccion Superba followed suit as a wider gauge UK Regional popular since its inception. Cigars of standard release tend to deliver an overwhelming earthiness whilst this cigar, perhaps due to its age and 54 gauge, provided me with similar flavours delivered in a more refined manner. The same size as the Hoyo de Monterrey San Juan boasting a strength not dissimilar, this cigar may have changed my opinion of the brand. Perhaps age is all it need, perhaps the examples of standard release I’ve smoked in the past have been overly youthful. Instead of setting aside a space in my humidor for this cigar’s return, maybe it should be a space large enough to accommodate the Seleccions No.1 and 2 with the intention of ageing.

As unfamiliar with the workings of Cuba as I am, I truly believe the people as resilient as they come. We must learn patience as they have. Their tobacco remains just as flavourful, their Torcedores just as skilled. It’s only a matter of time until we see our beloved Cuban Puro populate tobacconists the world over once more.