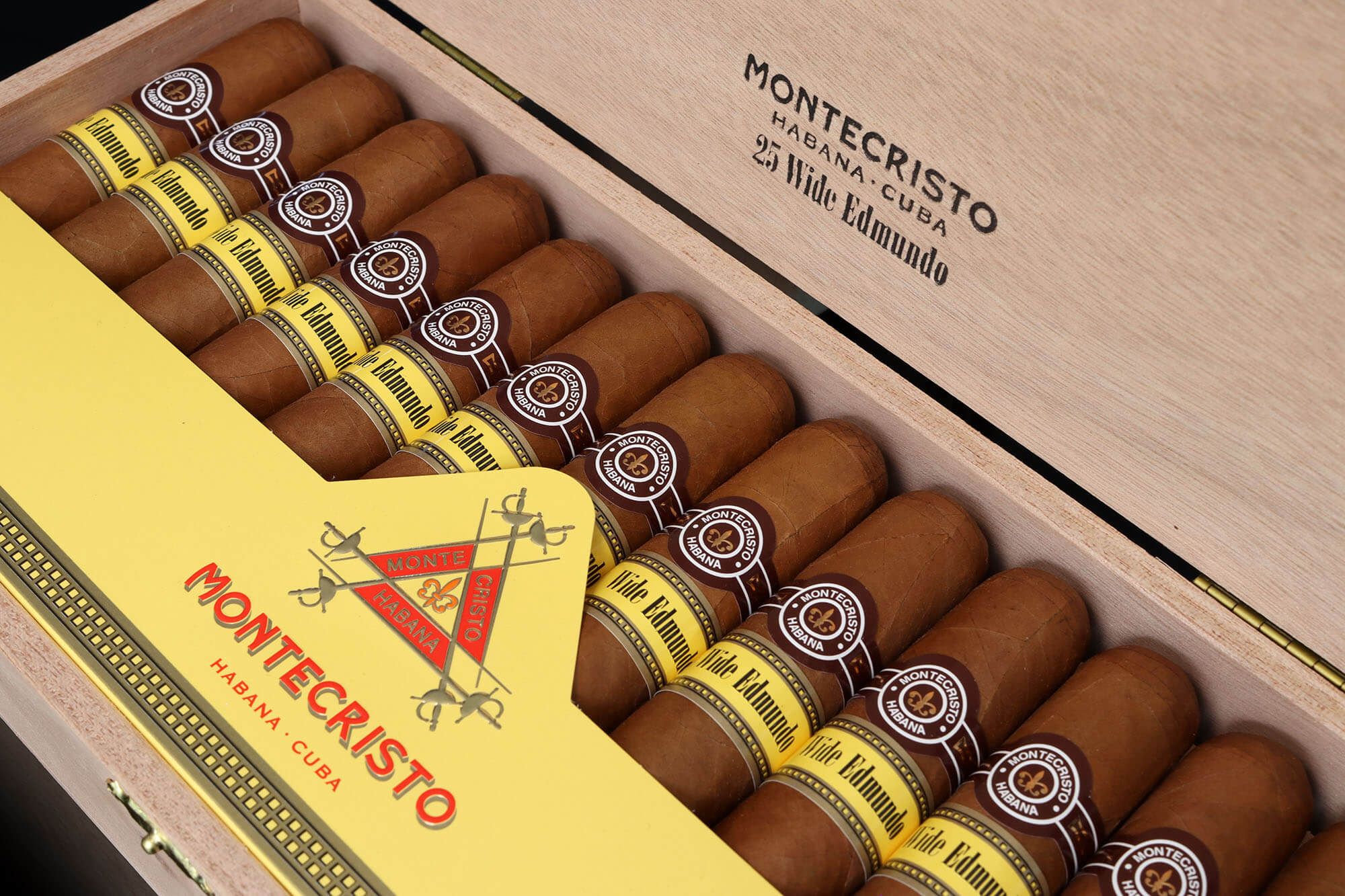 News has reached our shores though secure lines and decoded with haste by Max Foulkes to reveal to you, dear reader, something that we can all get excited about, a new cigar.

Despite the brand’s presence on the market nearing a century, the Montecristo ‘Edmundo’ only made its move from Tabla to humidor in 2004, playing a pivotal roll in the blend’s continued success. To this day, this 52 ring gauge cigar is considered substantial by the standard’s of most with those pressed for time but intent on a similar experience enjoying the Petit Edmundo released in 2006, a cigar of comparable strength and flavour. The Double Edmundo, catching fire for the first time in 2013, is neither double the width nor length of the regular Edmundo but shares the blend’s expressive profile. As if these three vitolas didn’t fully encapsulate the fuller body of this brand’s archetypal ‘earthy’ flavour, we welcome the Wide Edmundo to the range with open arms, sharpened cutters and ignited lighters. 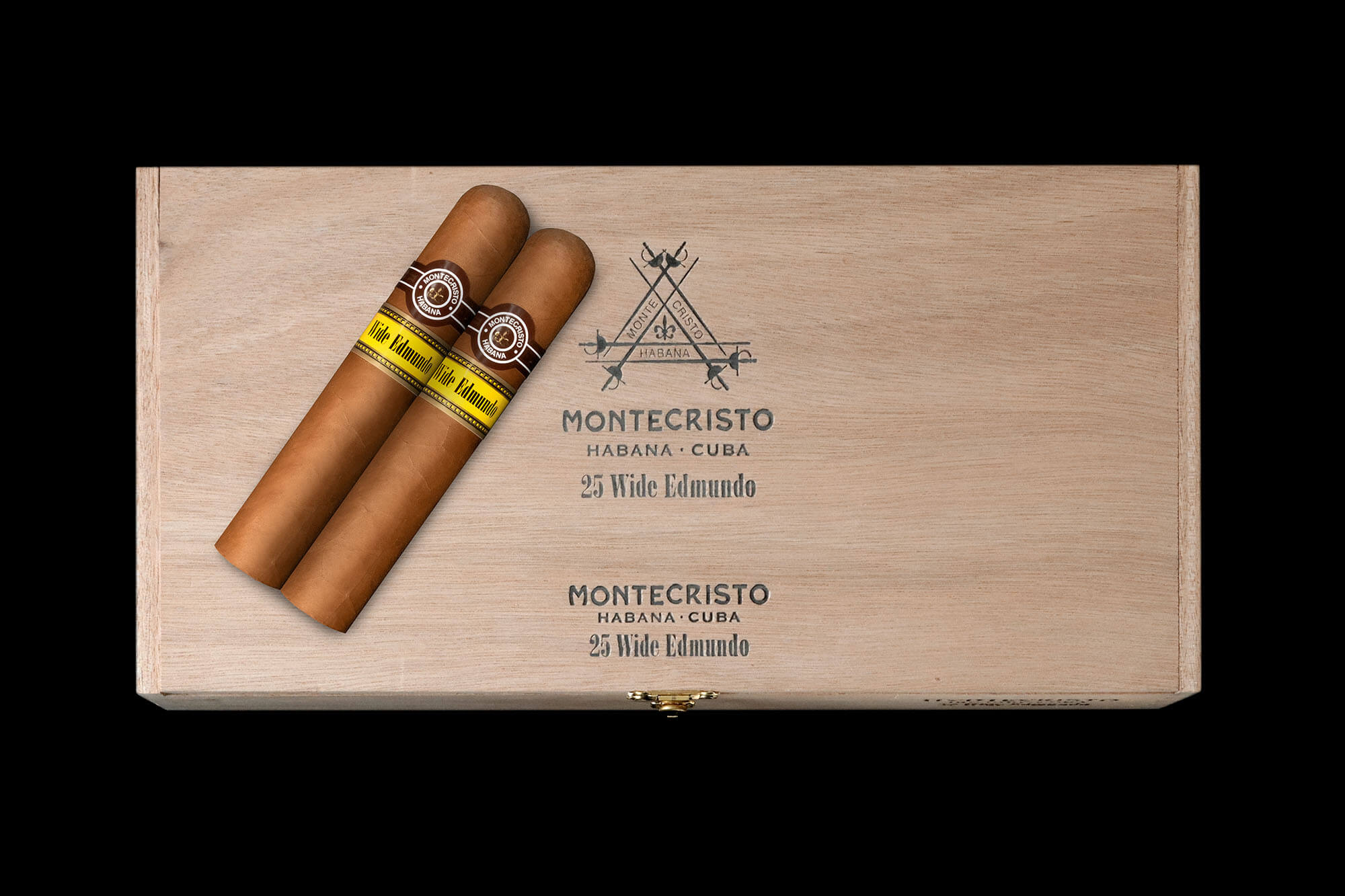 The 4th iteration of the Edmundo had its initial encounter with fire this past week in Madrid and was no doubt the first substantial Cuban cigar the city’s seen in a while. 350 enthusiasts were reported to have ‘danced the night away’ despite the live band’s performance being shrouded by the aromatic blue smoke of this 54 ring gauge Puro. Released in a format never seen before (Duke No.3), not all that dissimilar to the Montesco of the vogueish Wide Churchill, I don’t doubt the saleability of this cigar. A second band has been added for good measure, a desirable addition in the eyes of most, in a shade of yellow matching that of the box of the Supremos (Limited Edition 2019). Due to be the second widest Monte in standard production, pipped to the post by the 55 Leyenda of the Linea 1935, the Spanish public will be the first to be given the opportunity to spend 20 euros on its acquisition at the end of this month. Once it reaches the UK we’ll be sure to see it’s price double and it’s number dwindle. 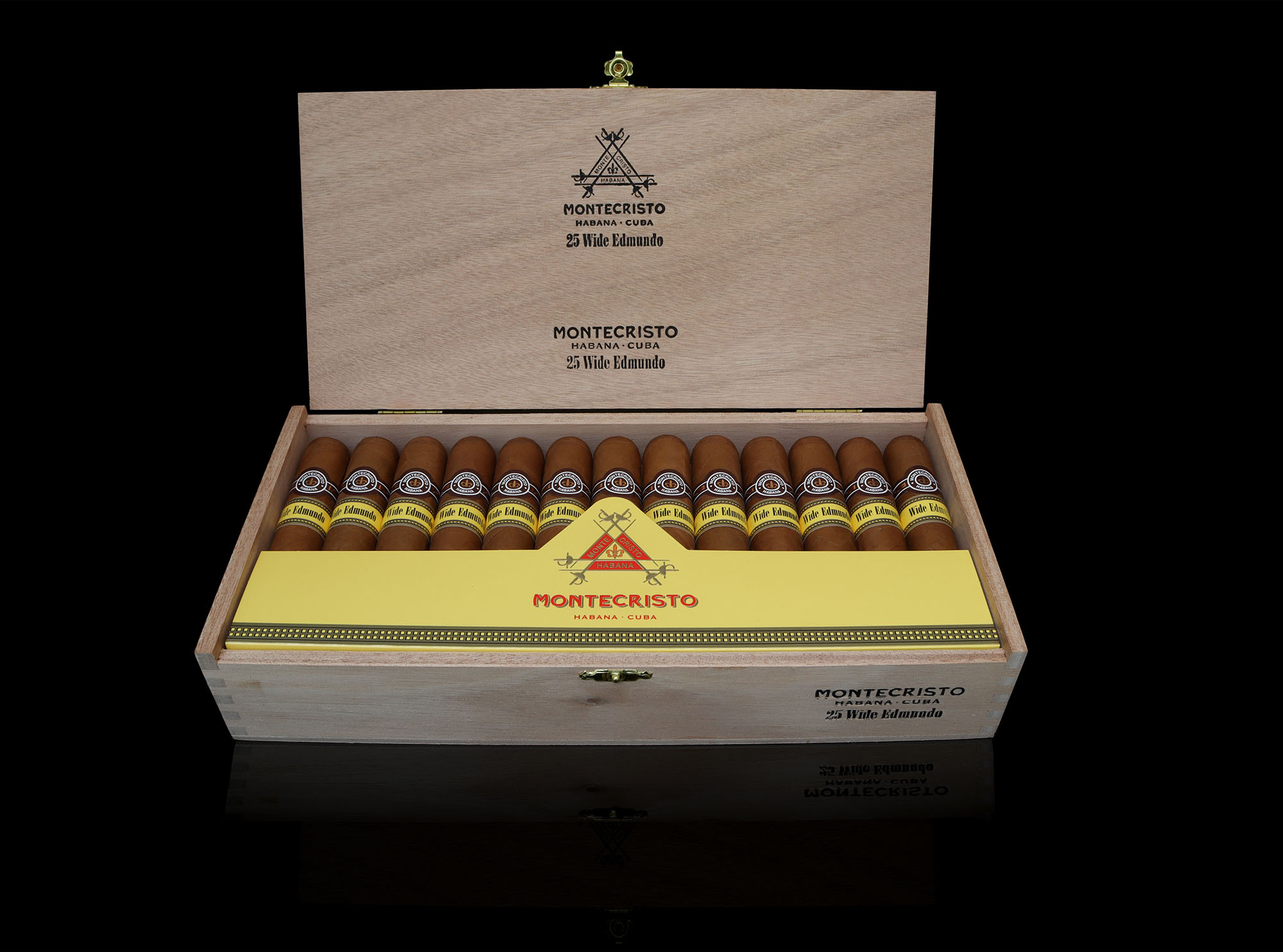 Being a fan of thinner gauges from avoided brands, the release of this cigar does not enthuse me as much as it does others however I am far from averse to setting fire to it upon its arrival in this country. I’d be tempted to buy a few sticks (quantity dependent on the time of the month) to let sit in my humidor for an agreeable amount of time in an attempt to experience a notable development in flavour. Perhaps, following my first encounter with this cigar, I’ll come to the conclusion that a period of rest is not a requirement. Despite being of standard release, I’m sure shortages will be experienced within the first two weeks of the cigar’s presence in merchants’ humidors so be sure to pick up a box as soon as possible to avoid disappointment. 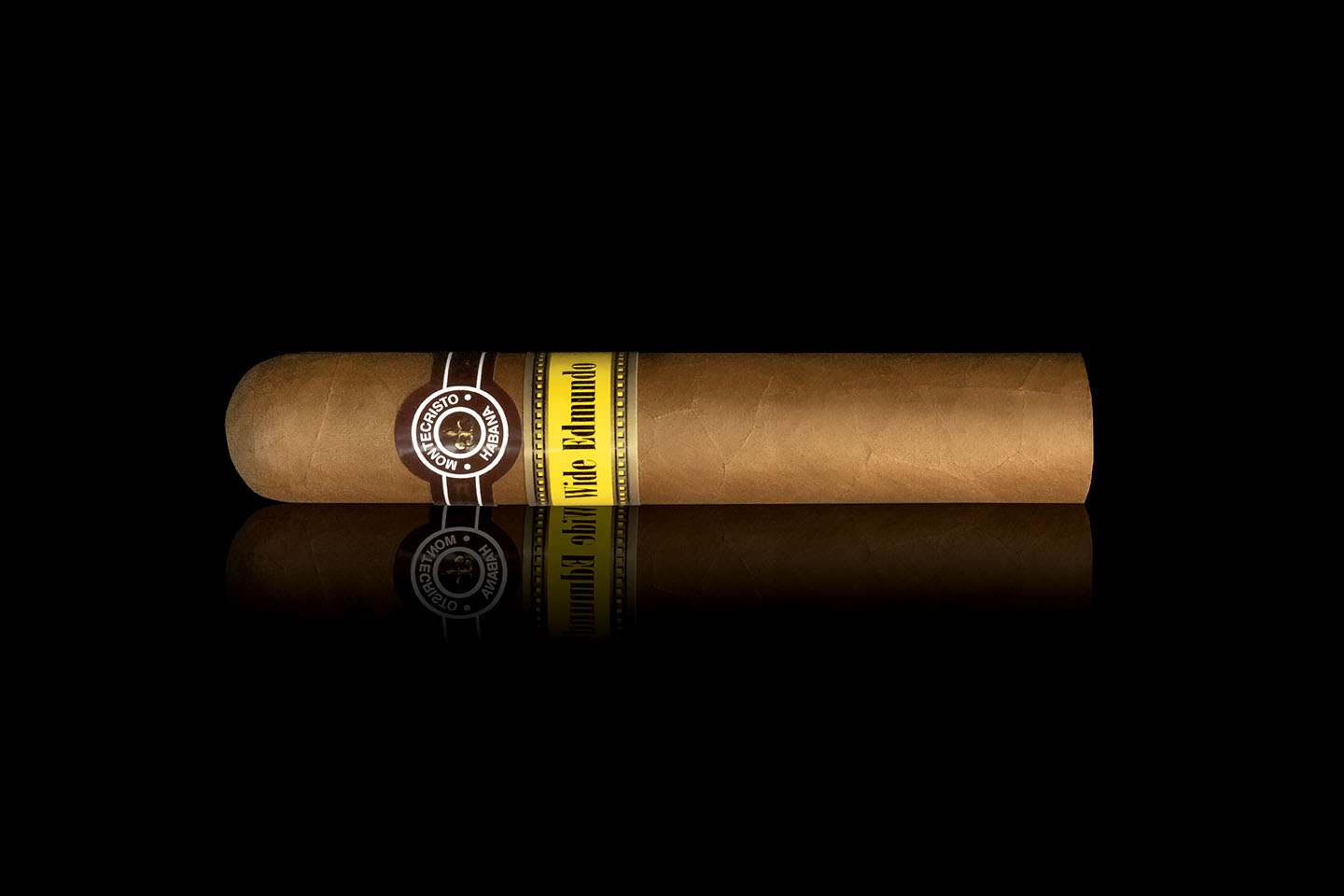