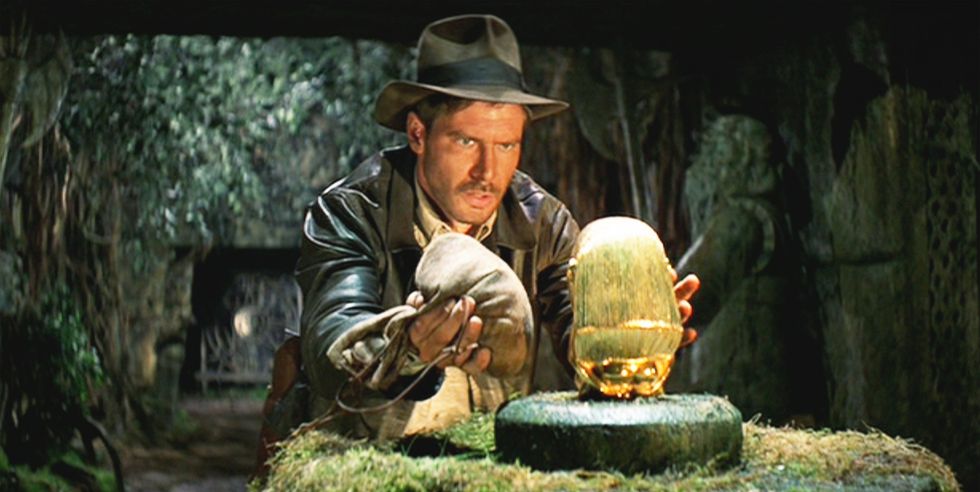 Max Foulkes brings out his inner Dr. Jones and founds certain cigars that have been confined to the mistiness of history.

Those unfortunate enough to have gotten to know me [Editor's Note: It is nothing but a privilege] and my tastes know very well that I’m perpetually in search of unheard of cigars I mistakenly believe non-existent. Despite a rich profusion of Cubans available in standard production, there are a handful of Puros I’ve only ever had the pleasure to read about and the opportunity to admire from a distance. The cigars to follow continue to elude the humidors of many and the ashtrays of most.

The inspiration behind this article was my inaugural visit to the cigar lounge at The Connaught on Mount Street. A ‘humble’ Coloniales was consumed as I examined the extensive collection of fine and rare Cuban cigars displayed in humidified, glass fronted cabinets extending from floor to ceiling and wall to wall. So tremendous is this collection that rolling library ladders are needed to reach cigars only half way up. It was not the Behike from the first year of production, nor the Partagas D4 Reserva or Cohiba Sublimes that caught my eye. It was, in fact, the H.Upmann Corona Reserva del Milenio, released alongside the Cuaba Distinguidos, Montecristo Robusto and Cohiba Piramides at the 1999 Havana Festival. Packaged in boxes instead of jars, this is a cigar that’s existence I was entirely unaware of until falling upon it at this fantastic lounge. I haven’t smoke it but very much intend to be ‘given’ the opportunity. 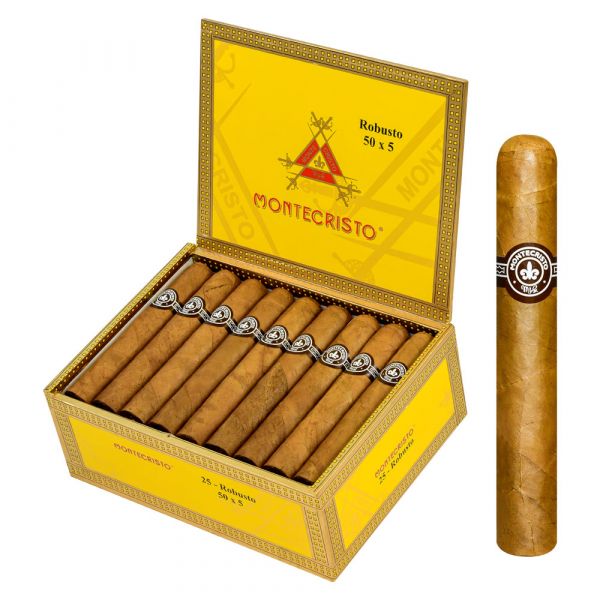 The Cohiba Coronas, released as part of the Linea Clasica in 1988, lasted 4 years before its discontinuation in 1992, reportedly due to a size overlap with the introduction of the Linea 1492. Released in Semi Boîte Nature boxes of 25, each individually wrapped in cellophane, these cigars bare the old, matte Cohiba band, infinitely more attractive than the oversized, holographic Anillas of today. A cigar I’ve never seen but the consumption of which I intend to make my life’s ambition. I believe it was the incomparable Simon Chase that suggested the removal of the cellophane upon the cigars’ arrival in the UK to further promote micro fermentation as the sticks await their first and last encounter with fire. Because of this, examples in this country will more than likely be found bare, if at all.

The Montecristo No.6 is a cigar I’ve never come across. Between 1980 and 1998, this Seoane (33x126) was available as a standard release and a continuation of Montecristo’s most famous line. Adorned with a band of a matte finish not dissimilar to that of the Cohiba Coronas, this, no doubt, was a fantastic smoke and hugely popular, hence its discontinuation. Cuba has done this before, removing from production Trinidad’s Robusto Extra and Robusto T alongside the majority of the Le Hoyo line. The only logical reason behind this is that these cigars were bringing an unhealthy amount of pleasure to far too many people. The No.6 is of a rarer breed still as I doubt it was ever  considered desirable enough to acquire with the intention of ageing. Most were smoked and I doubt the rest were looked after. Either way this remains a cigar I must smoke before it’s too late. 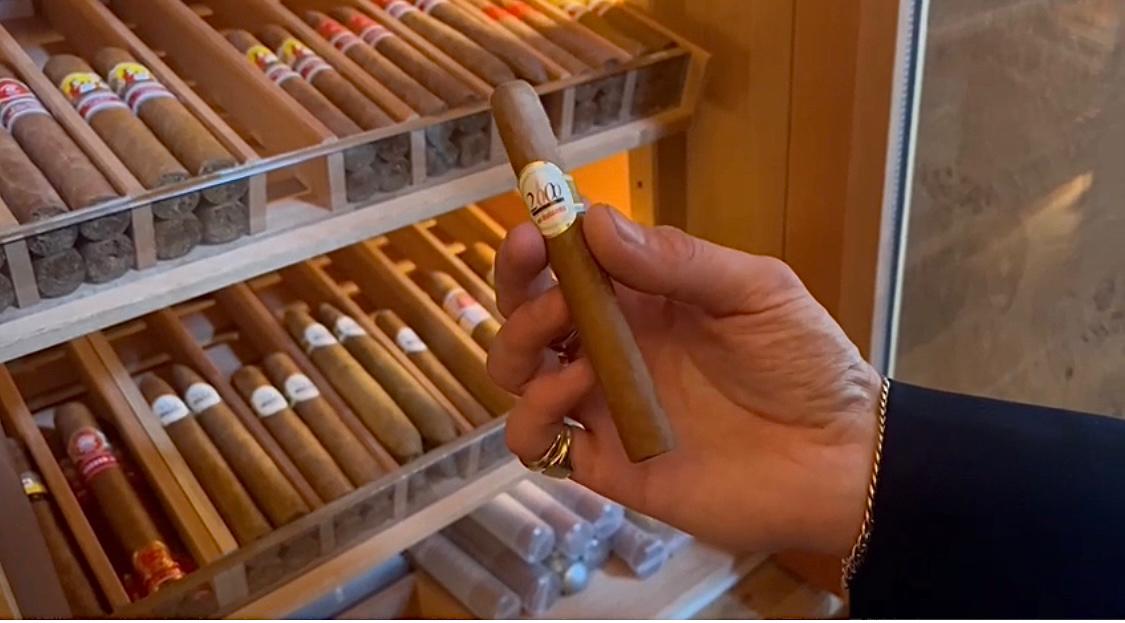