Max Foulkes gives us a shortlist of the best cigars for those sensible enough to have time on their hands.

Occasionally, when I find time on my side, an opulent, sybaritic lifestyle is pursued. Humidors are opened, seals on boxes broken, bottles cracked and cigars ignited. Despite my affinity towards slender, diminutive cigars, Gran Coronas, Prominentes, Julieta No.2s, Lanceros, and Dalias are never far from reach, maybe even close at hand. Here at Cigar Keep, the haven for hedonists, time is spent in the most epicurean of ways by a community of like-minded individuals dedicated to furthering life’s enjoyment. To follow are a few cigars aiding in this pursuit.

Antecedent discussions on the discontinuation of cigars providing their consumer with an ‘unhealthy amount of enjoyment’ have played on my mind as of late. Living in the past has hampered my enjoyment of the present as I find myself reminiscing over the days of the Sancho Panza Sanchos and Montecristo A. While the outlandish, outmoded dimensions of these Gran Coronas (47 x 9 ¼) are considered comical by many, at Cigar Keep this Vitola is seen as nothing but sensible. The Monte A, a 1971 release available in varnished boxes of 25 until 2010, can now only be acquired packaged individually in slide lid boxes… if at all. The length of this stick cools down the smoke in a way not dissimilar to that of a Churchwarden pipe, providing the end user with an unfamiliar yet pleasurable delivery of the blend’s the archetypal flavour. Very much a ‘proper’ cigar, it would be doing this stick an injustice to set aside any less than three hours for its consumption.

The Sancho Panza Sanchos, once upon a time available in dress boxes of both 5 and 10 cigars, ceased to be a continued release in 2006. Far from common but most often found are examples from the late 90s. It is important that these cigars are bought from trusted retailers or individuals aware of both the cigars past and current conditions as deteriorated examples run the risk of providing the smoker with a flavourless three hours. When kept well, the subtle notes of this cigar cannot be ignored.

The Cuaba Diademas (55 x 9) holds the title as the largest Double Figurado to come out of Cuba in standard production. Originally released in limited quantities, this medium to full strength cigar’s flavour will occupy your palate long after its flame is (ideally) left to go out of its own accord.  Not possessing the piquancy of those of a stouter profile sharing the same blend leads many to believe this cigar lacks luster. In response to this I find myself quoting the 26th President of America, ‘comparison is the thief of joy’. 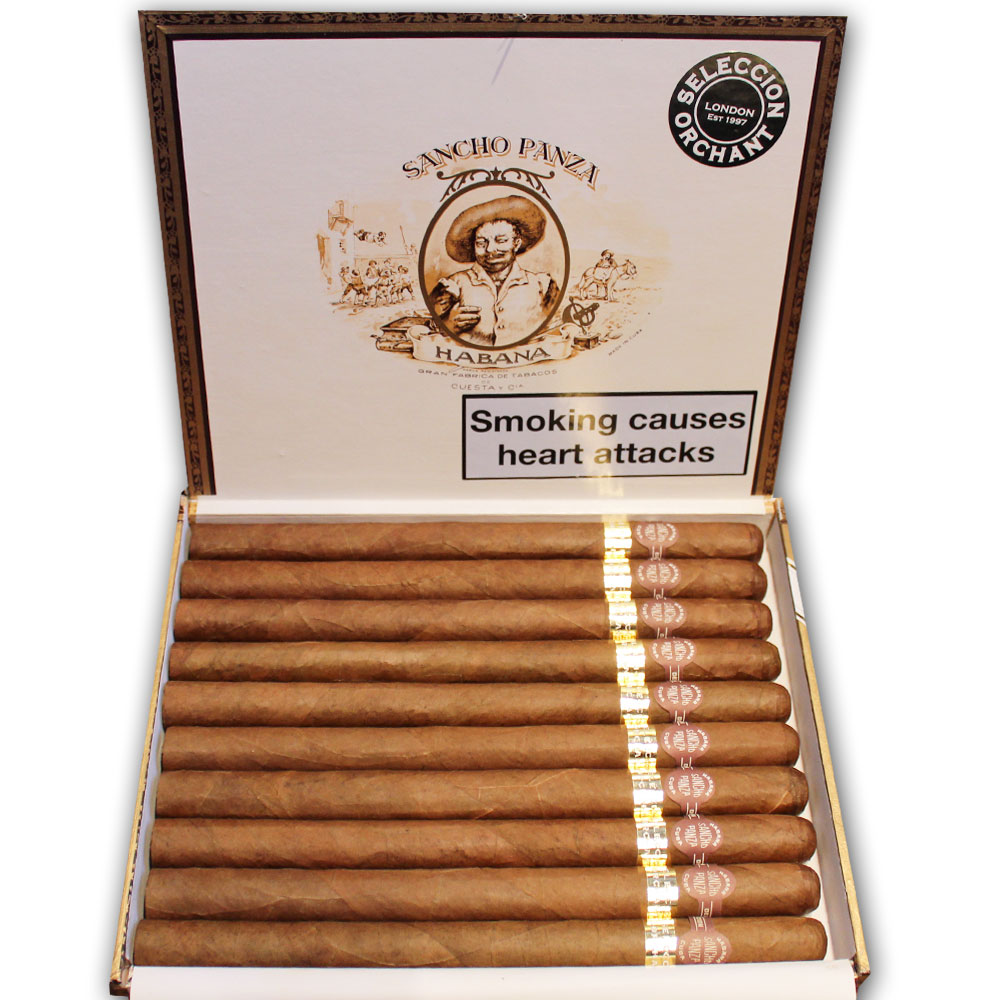 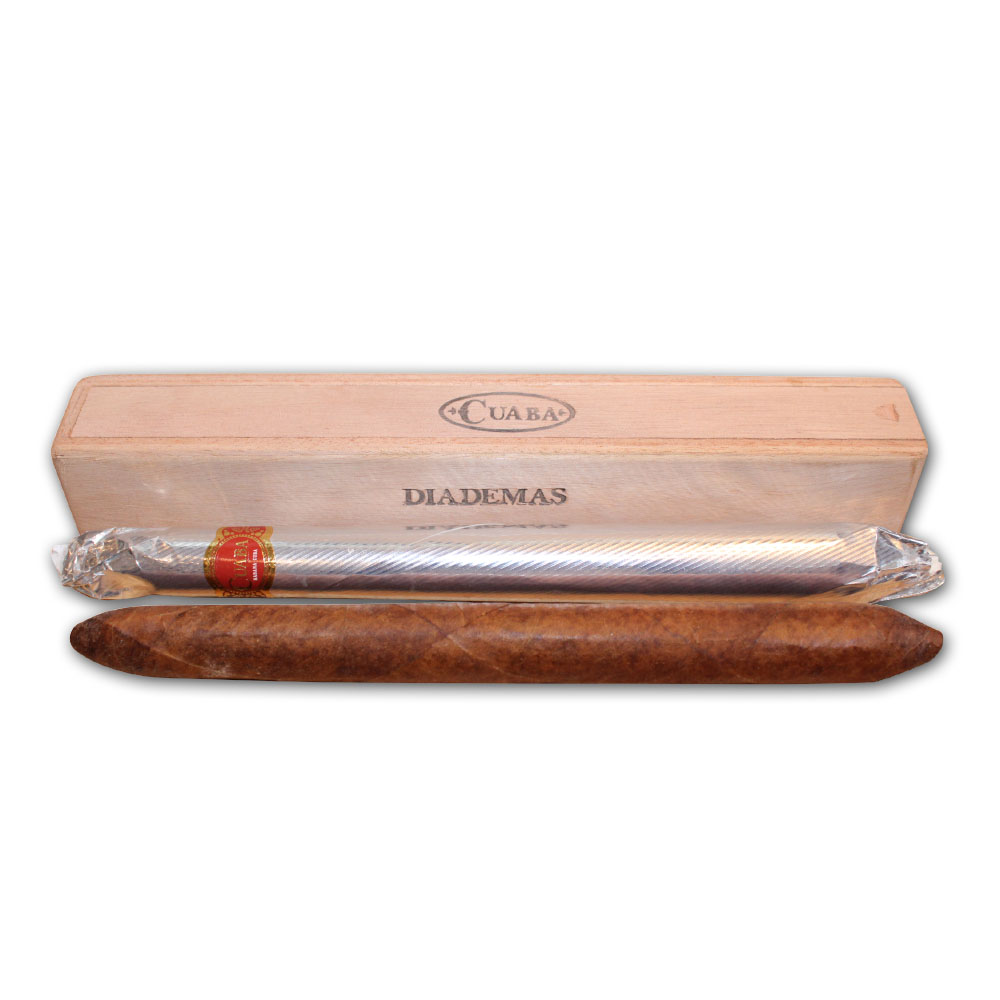 When three hours have not made themselves available in advance of a cigar’s ignition, a smoke that lasts two will suffice. The Partagas Lusitania is a formidable smoke, far from discontinued but not necessarily in production. A lack of more substantial wrapper leaves of a suitable quality has, as of late, prevented this cigar’s creation, leading those sitting on singles or boxes to question the consumption of one. I hope soon to see this stick’s return, alongside the Ramon Allones Gigantes and the Hoyo and Punch Double Coronas. The 8-9-8 worked not as a replacement but an alternative, obviously too well as their designated space on cigar merchants’ shelves is now bare. Sadly, the same can be said for my humidor, in which two lay for far too short a time. No doubt it will be the ‘ping’ of a DuPont Ligne 2 that announces their return. 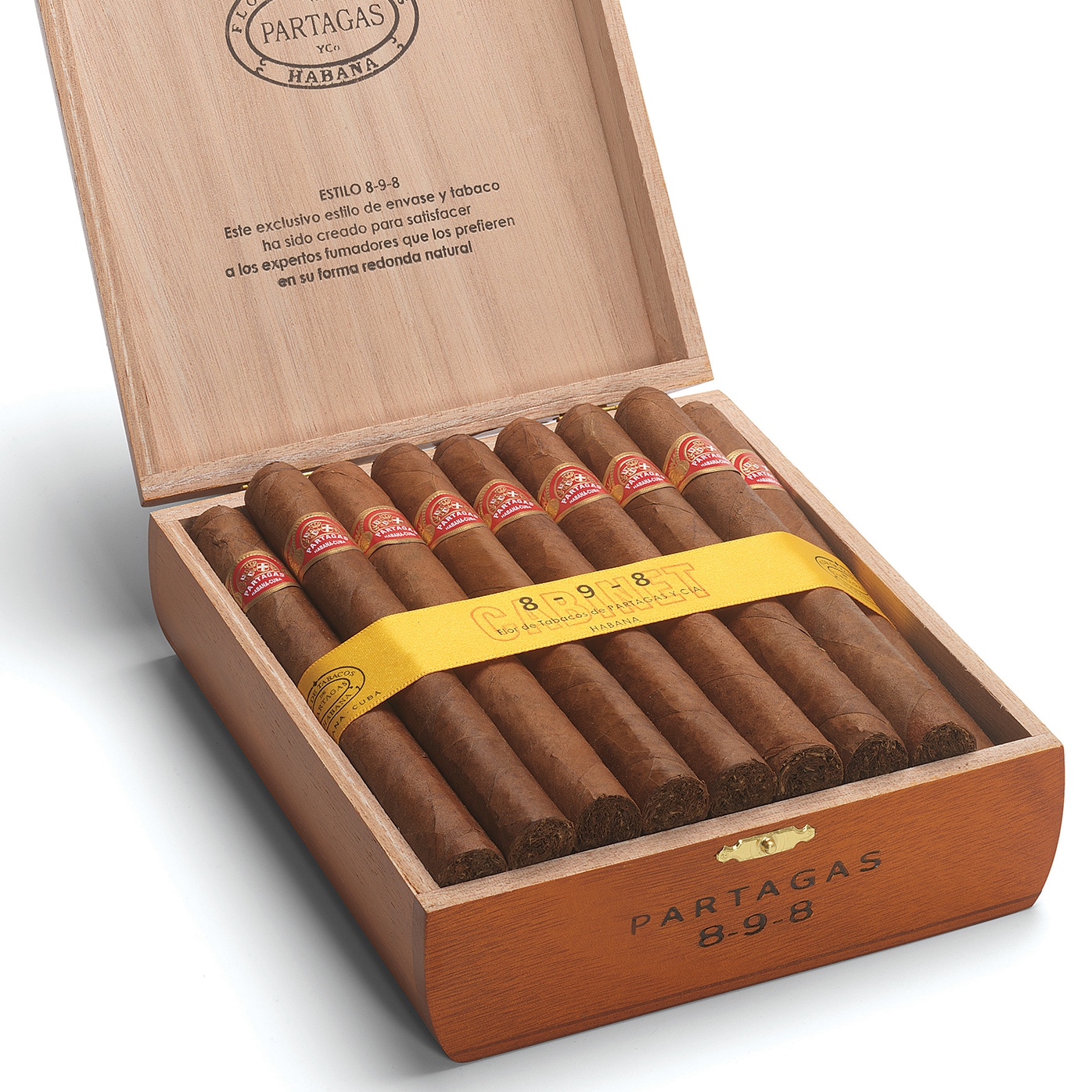 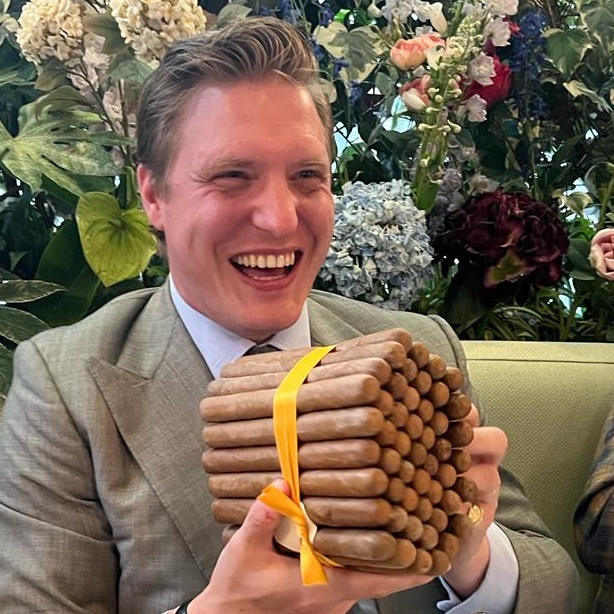 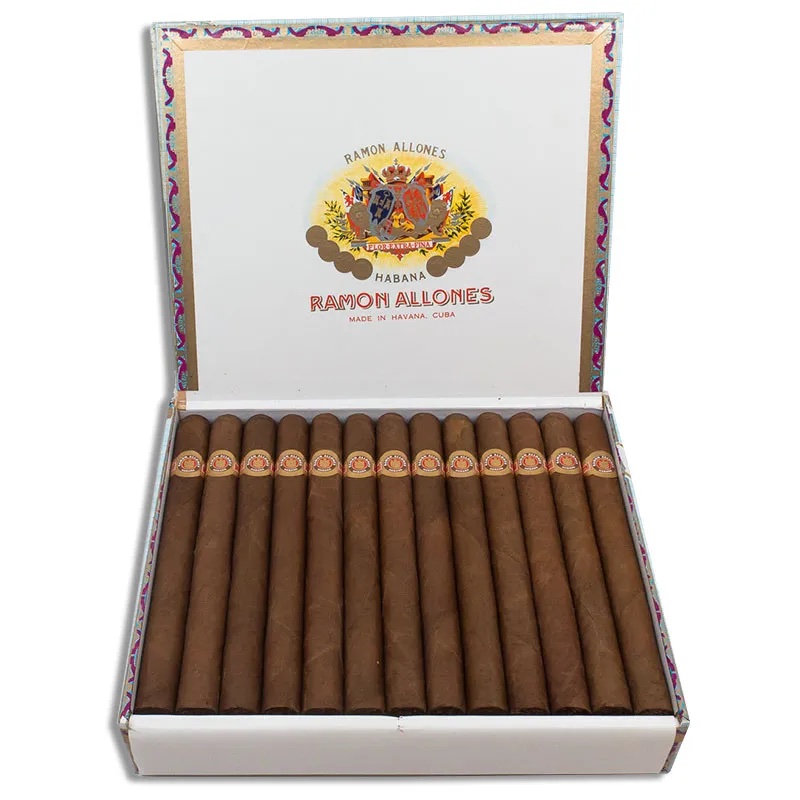