Legendary author Aaron Sigmond provides us with part 3 of his history of cigars. 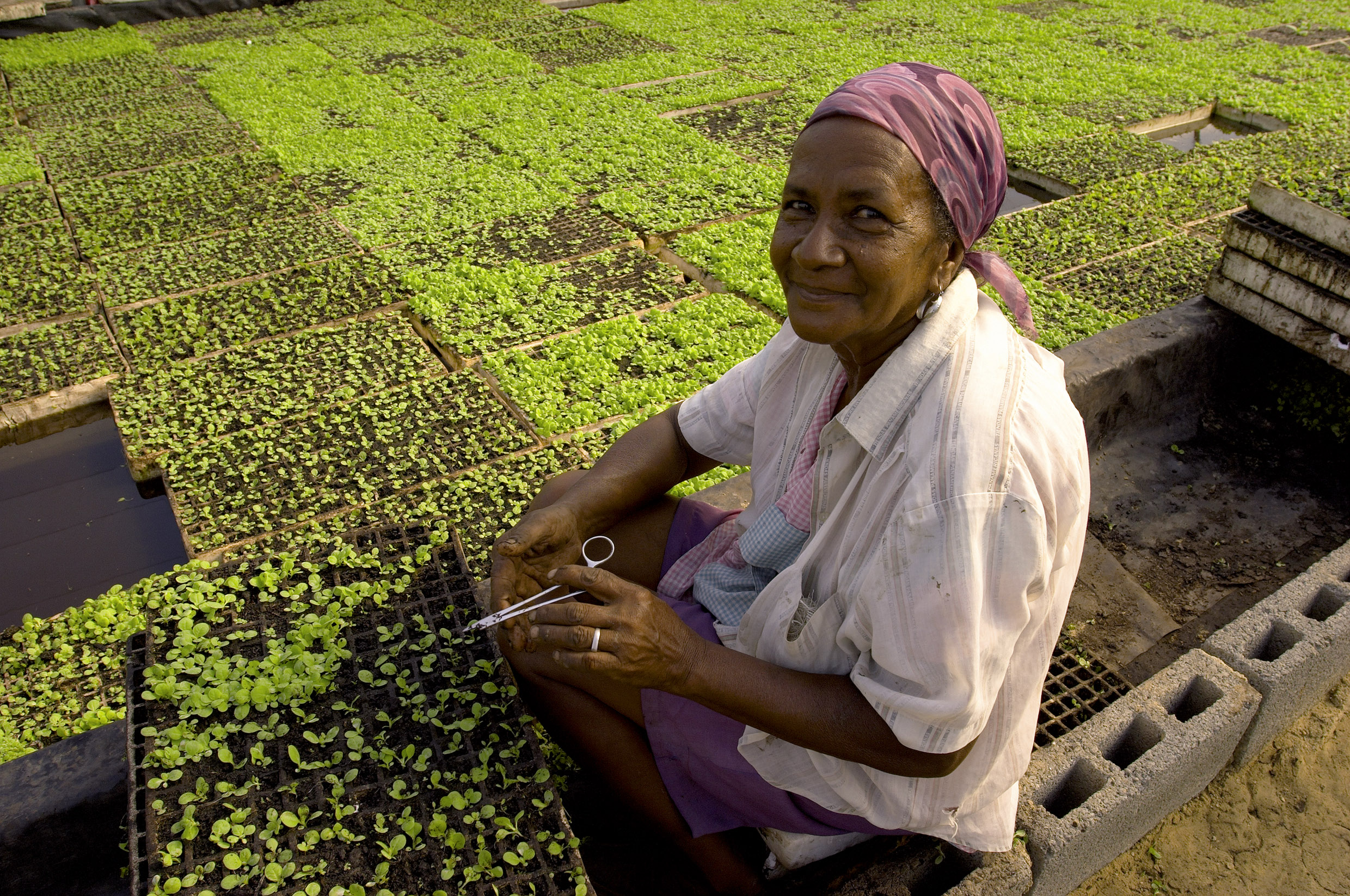 THE HISTORY OF CIGARS IN THE UNITED STATES

As for the U.S., well, like all historic tobacco narratives, the story begins with precolonial indigenous cultures. The “River Indians” of Connecticut (encompassing a number of tribes, including the Mohegan, Pequot, Podunk, Wangunk, and Quinnipiac) smoked and farmed tobacco in the Connecticut River Valley well before the arrival of the European settlers. As of today, Heritage U.S. Connecticut-seed shade and Broadleaf tobaccos have been commercially cultivated for more than 120 years in the sandy loam microclimate soils of the Housatonic River and Connecticut River Valleys that stretch up through Massachusetts to the Vermont border. These remain some of the most coveted tobacco varieties in the world. 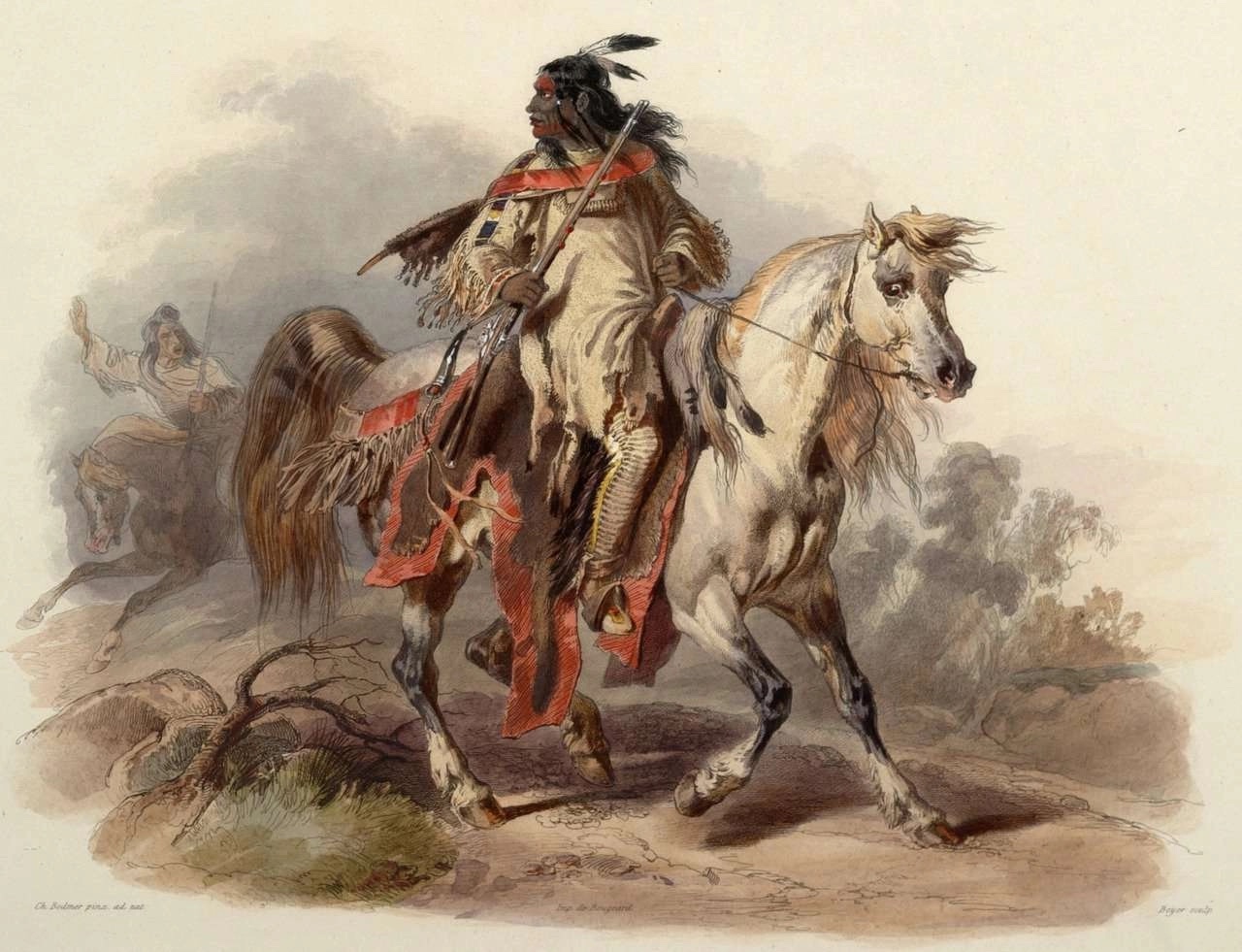 And there were factories — many. While most cigar enthusiasts accurately associate heritage cigar factories and brands with Cuban cigars, they’re mistaken to presume that the 19th-century cigar juggernaut came to an abrupt halt at the Tropic of Cancer. It didn’t. Tampa, Florida, for example, was once home to a high concentration of quality cigar makers. By the late 1800s into the first decade of the 20th century, Tampa’s Ybor City district was the by-hand cigar-making capital of the world. Roughly 500 million were rolled there annually at 200 factories employing an estimated 10,000 rollers. (Today, by contrast, only one Ybor City manufacturer, the historic El Reloj cigar factory, owned by the J.C. Newman family, remains in operation.) 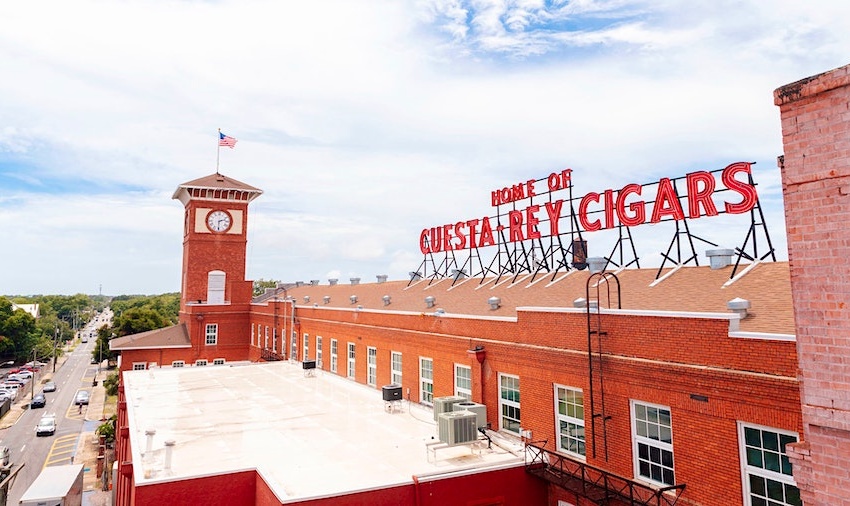 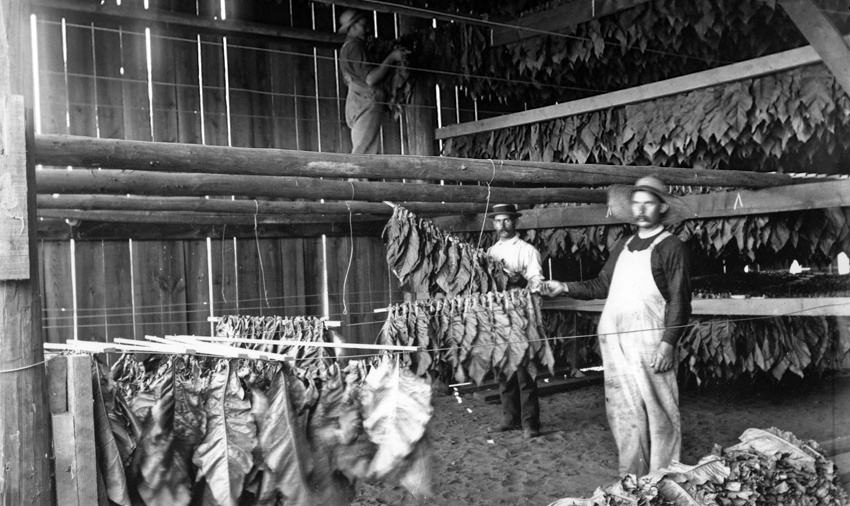 Cigar making migrated effortlessly northwest to the Great Lakes (Chicago and Cleveland, in particular, had high concentrations of factories) and northeast to New York City. By 1895, more than 40,000 cigar makers were in the United States, a number that would double within a decade. (To be precise, most of these were small drugstore-type mom-and-pop shops that rolled cigars and sold them straightaway, with no aging, but not all of them.) All told, these factories, big and small, represented roughly 300,000 cigar brands. 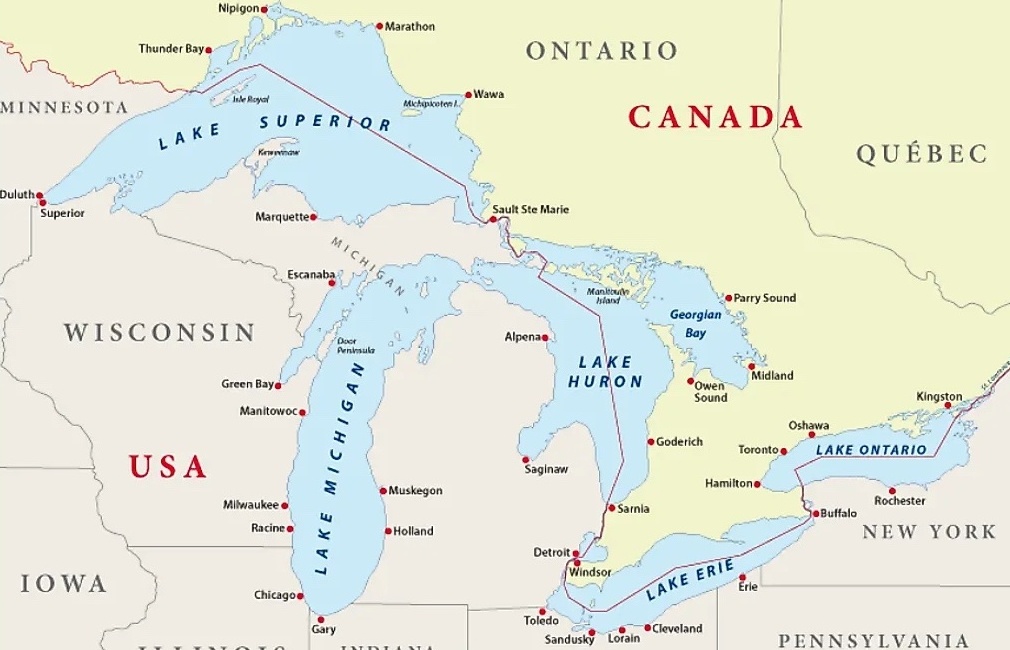 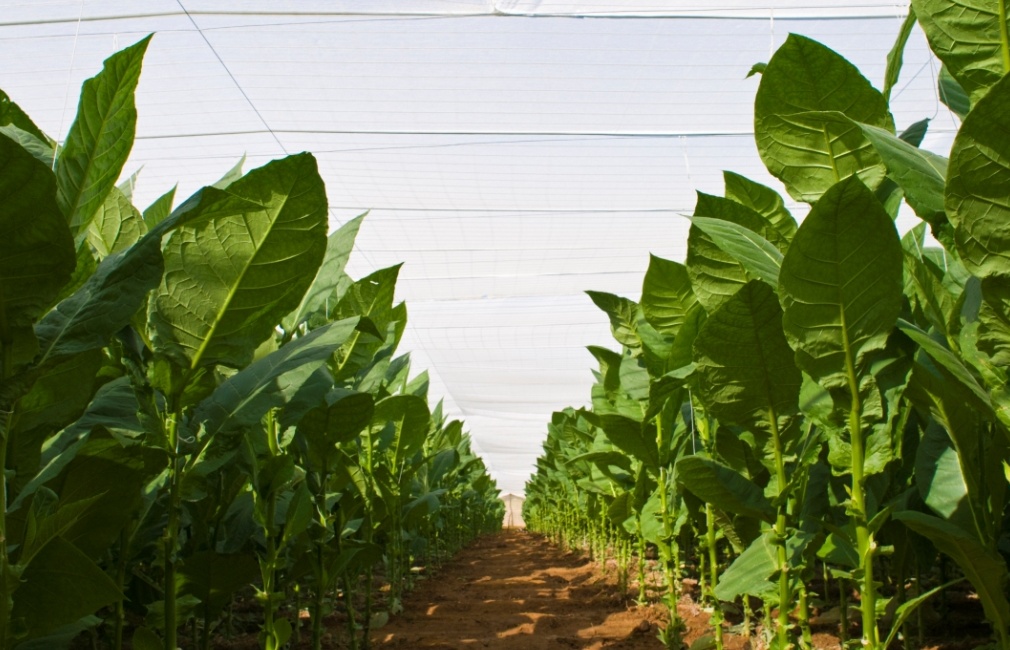 What one can deduce from all this, of course, is that cigars flourished from the Victorian era and the Belle Époque up through the first third of the 1970s — a respectable century-and-a-half run. But by 1973, cigar sales had begun to sink, a decline both steady and conspicuous. However, something extraordinary and rather unexpected occurred in the early 1990s: a renaissance, of sorts, now known as the ’90s cigar boom. This, in turn, propelled a genuine zeitgeist of cigar and cocktail culture, as well as “mystery bars” (modern so-called speakeasies).

Amid this new landscape cropped up a fresh contemporary breed of cigars and cigar makers — as well as related accessories — that continue to inject vitality into a recently stale industry. The global (but predominantly American-led) ’90s boom began to wane in 1998-1999, but cigars have enjoyed (typically modest) cyclical resurgences ever since. 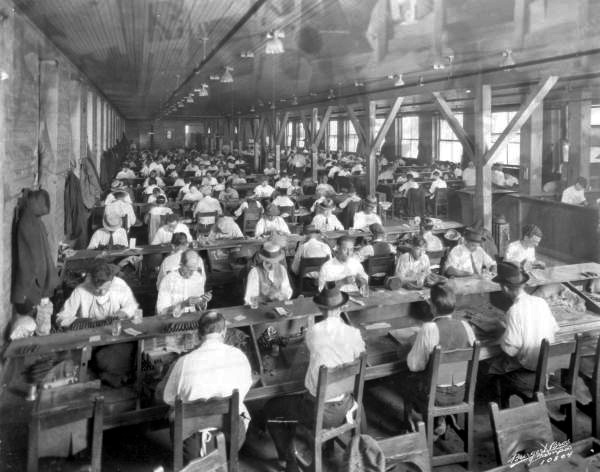 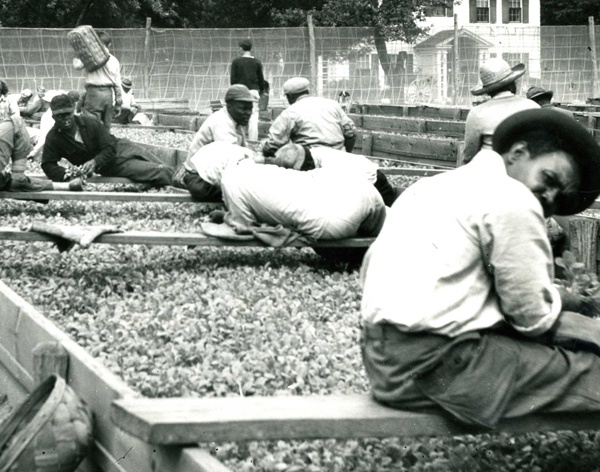 Amid this new landscape cropped up a fresh contemporary breed of cigars and cigar makers — as well as related accessories — that continue to inject vitality into a recently stale industry. The global (but predominantly American-led) ’90s boom began to wane in 1998-1999, but cigars have enjoyed (typically modest) cyclical resurgences ever since.

The American premium cigar market is, at the moment, enjoying a significant uptick — a resurgence that is perhaps one of the pandemic’s few silver linings. As was the case with wine and spirits consumption, premium and ultra-premium cigar imports skyrocketed in the second half of 2020, a trend that has continued into 2022, with sales recalling the halcyon days of the ’90s. The result is that blends, quality, and availability of premium, handmade long-filler cigars (“long-filler,” tripa in Spanish, refers to cigars in which whole tobacco leaves are used in the rolling process) have reached a point unrivaled in history. 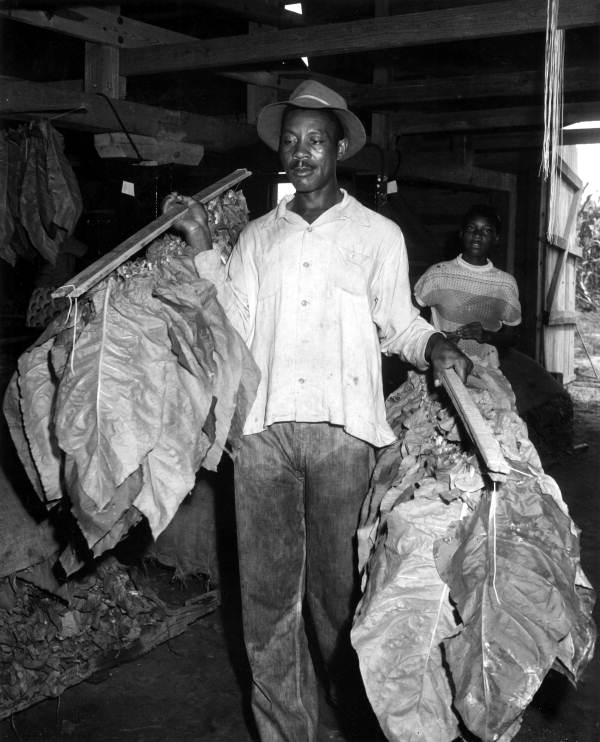 Any account of the recent history of cigars must note two things that affected the cigar world more than any other, so tremorous that they reverberate today: the Cuban Revolution and the subsequent U.S. trade embargo. 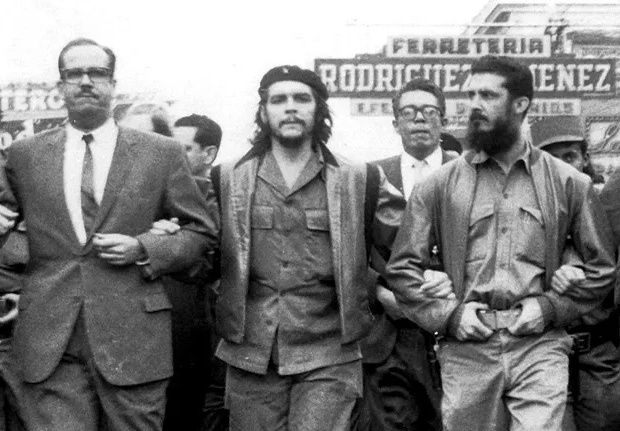 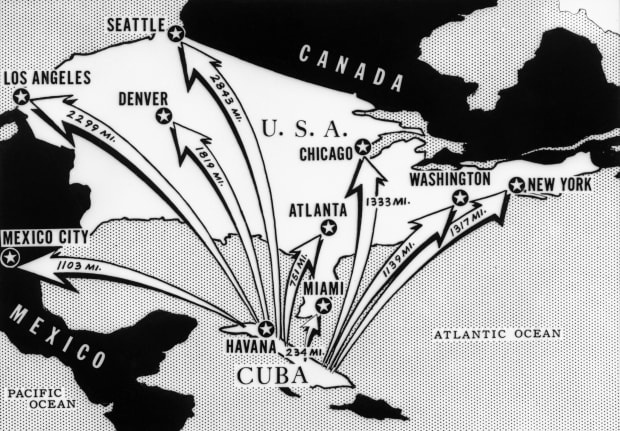 This, too, is an article unto itself — a book, actually — but suffice to say, the result was the cigar industry’s split between Cuban cigars, commonly called Havanas, and non-Cuban cigars (the latter of which the British inaccurately refer to as “New World Cigars,” an erroneous term on many levels, sorry gents, it is). This split resonates throughout the cigar trade, among cigar connoisseurs, and even in the world of cigar accessories. The only remotely comparable split would be that between French and California wines, but, in truth, even that doesn’t come close. The cigar split is more redolent of the political chasm between the U.S. and China (or, certainly, Cuba). 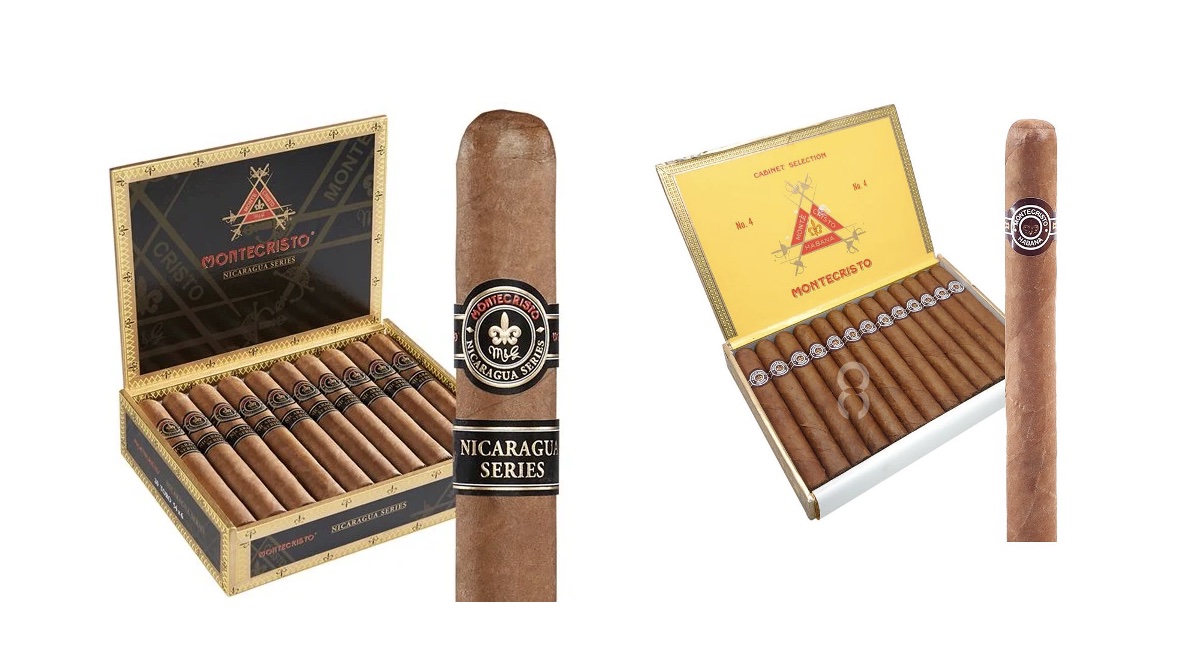 Curiously, for cigar lovers, this great divide is actually a good thing. And while we’re still in the midst of the Modern Cigar Era, this is certainly a Golden Age of cigars, though not what is often referred to as the Golden Age: usually thought of as between 1876 and 1915, when cigar consumption (though not quality) was at its zenith. Today, the sheer variety of cigars, and their outstanding quality (ranging from standard to limited-production puros to multi-origin cigars in every imaginable vitola), make this a great period in which to partake. And while there are far fewer who partake than there were in years past—a clubby clique, to be sure—those who do indulge benefit greatly from the resolve and innovation seen lately throughout the Caribbean Basin. The result? An oeuvre unimaginable to past generations—one to be celebrated. Indeed, to be smoked.