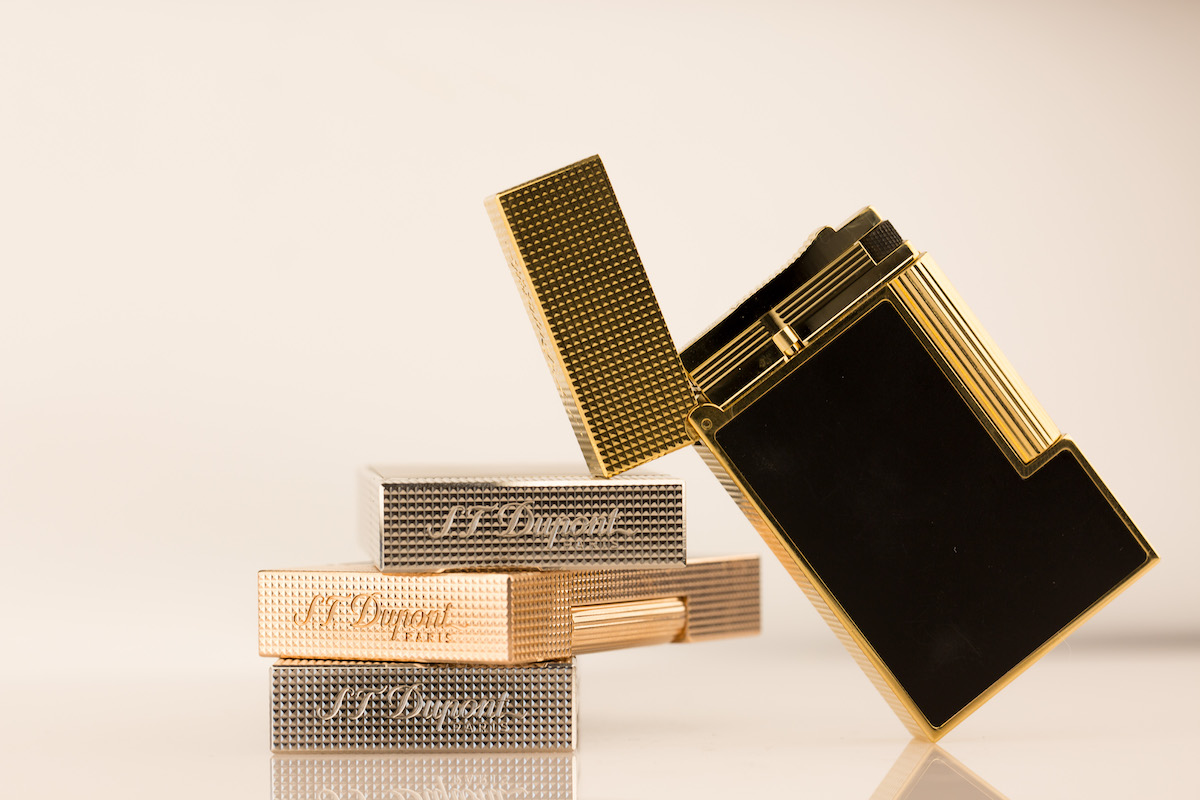 The lighters of choice for the haute monde, the Parisian Maison S.T. Dupont celebrate their 150th anniversary this year.

An eternal sex symbol, and pop icon, any objet d’art that seduced Marilyn Monroe must have possessed the same artistic and sensuous cachet as herself. So infatuated was she by the gold Ligne 1 lighter, crafted by S.T. Dupont, Monroe never parted with it. Perhaps the only time it nearly left her grasp was lighting-up Arthur Miller’s smokes.

That marriage dissolved 61 years ago, yet S.T. Dupont are celebrating 150 years of exclusive quality and prestige this year. Born in Savoy, its founder Simon Tissot Dupont – moved to Paris, and aged 25 opened a trunk workshop. As Napoleon III’s photographer, it wasn’t startling that his wife Empress Eugenie de Montijo became an early patron. 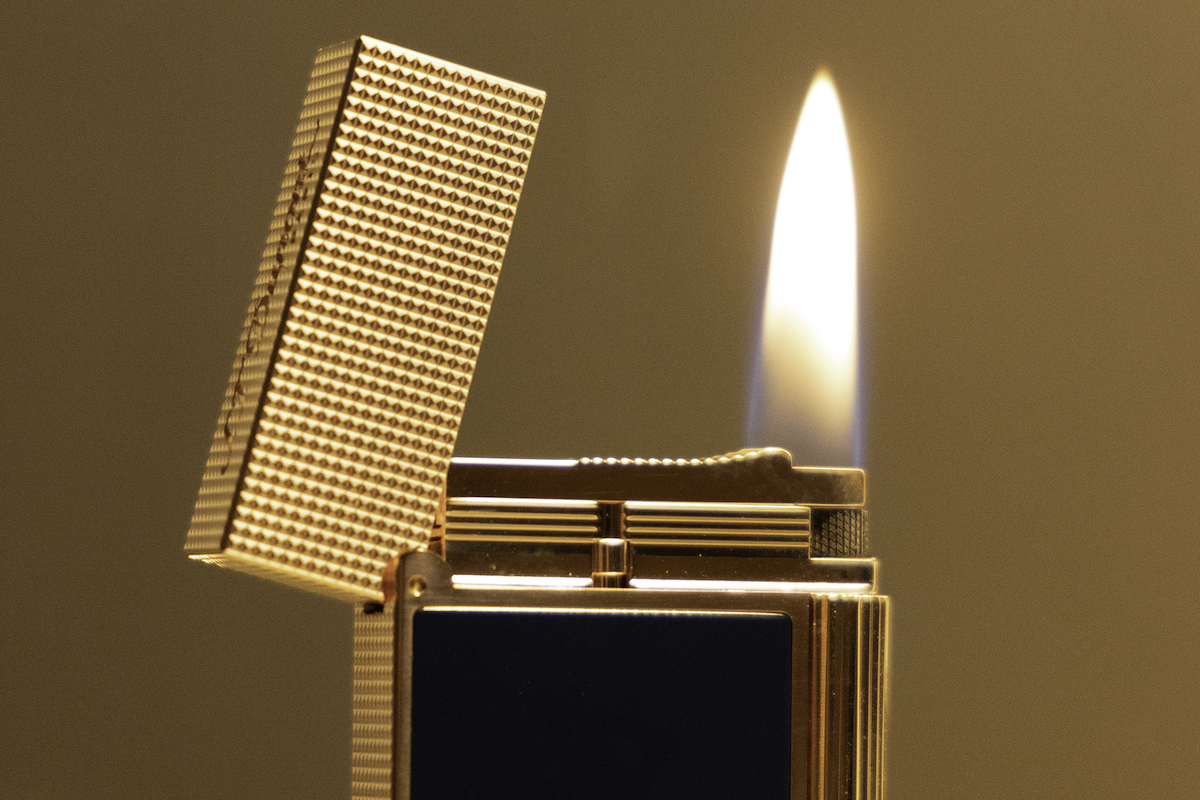 Entrusting the workshop to his sons, Lucian and André in 1920, by the mid-1930s the Maison was praised as the “Trunk-maker of kings” by the press. But thanks to loyal customer, the Maharajah of Patiala – who commissioned the first petrol lighter in 1941, it initiated an unbroken line of superbly lacquered or finely guillochéd lighters. They quickly became cult objects for the haute monde with many models becoming iconic, like the gold Ligne 1. Designed as a tribute to friends, the Duke and Duchess of Windsor, S.T. Dupont's 1945 model has become a classic, whilst the three limited-edition collections for 007 himself are emblematic of their calibre of custom. 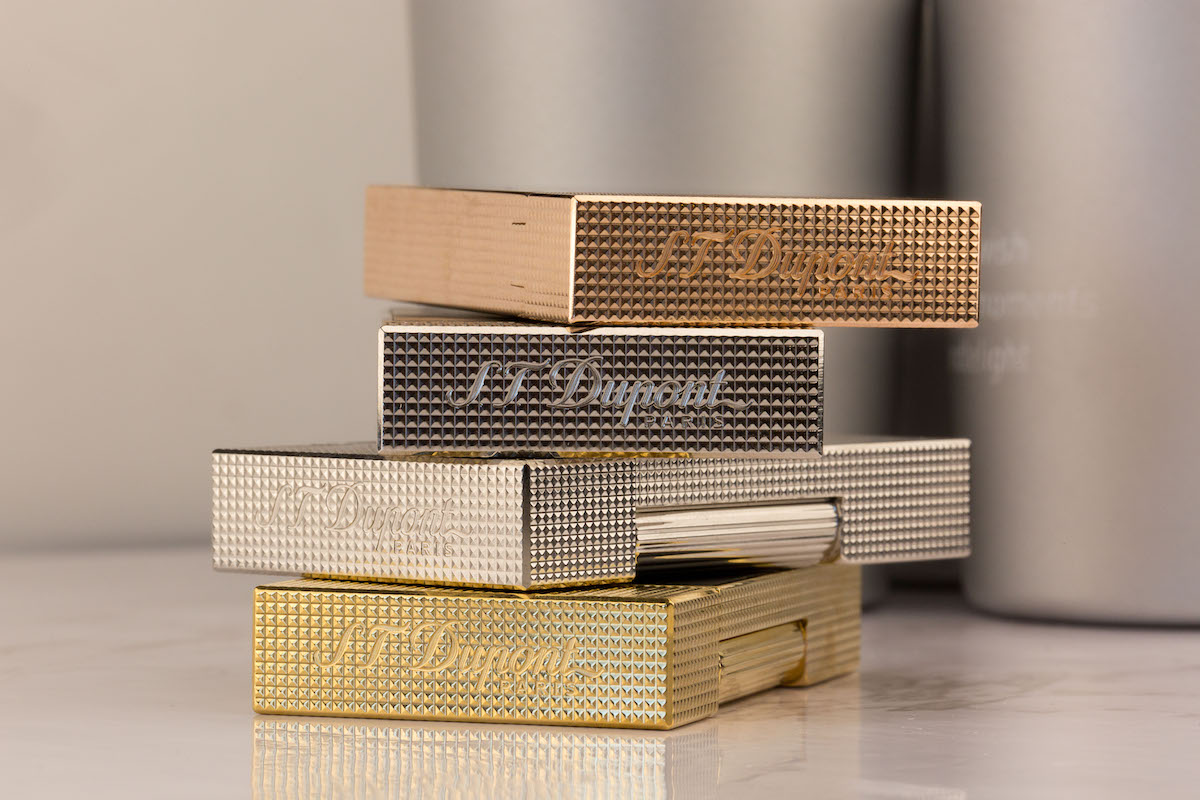 Over the years, the drive for perfection and innovation, as well as carefully monitored research on different types of lacquer have led to what we know today as the S.T. Dupont lacquers. They’re made of materials including natural resins sourced from various parts of Asia or resins that are researched and developed in a controlled environment. The use of these lacquers allows S.T. Dupont to explore an unlimited choice of colour decorations. 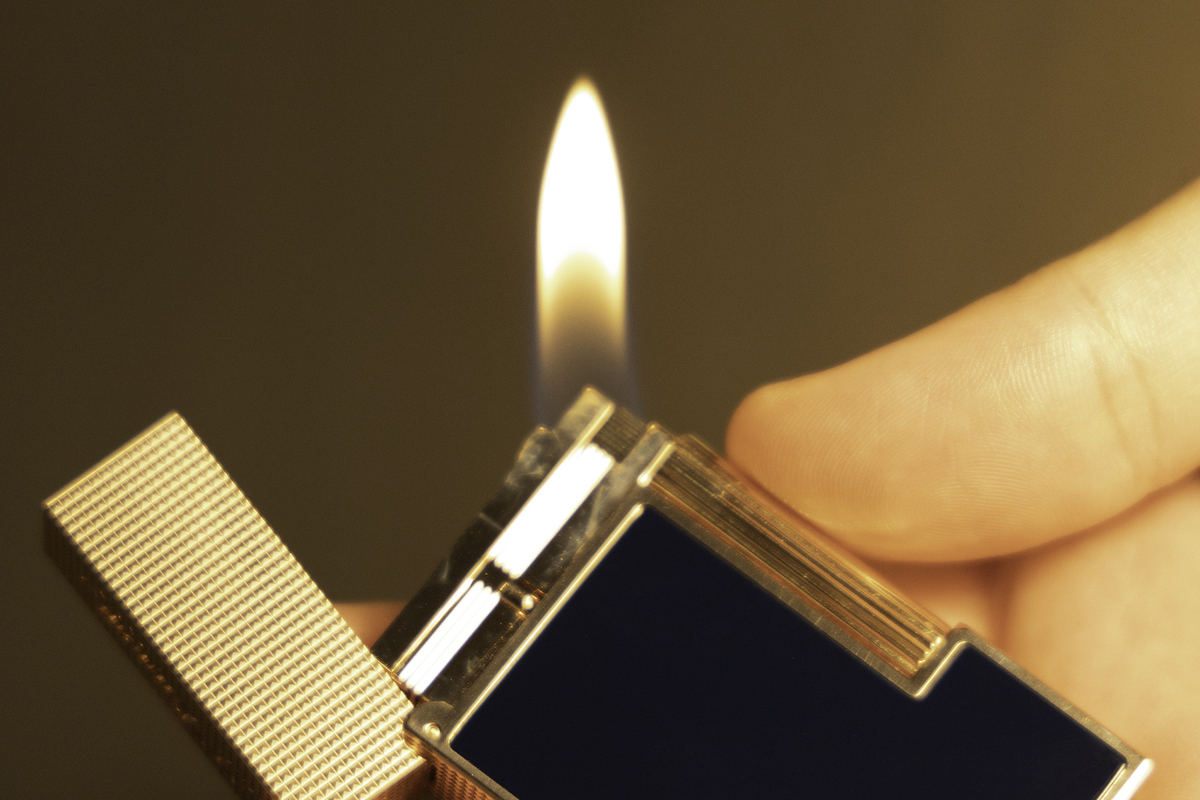 The goldsmith’s art has always played an important role in the creation of S.T. Dupont lighters. Whether delicately engraved, hand-guillochéd or crafted using noble and precious materials, it reflects the Maison’s unique expertise and passion for sui generis lighting instruments.