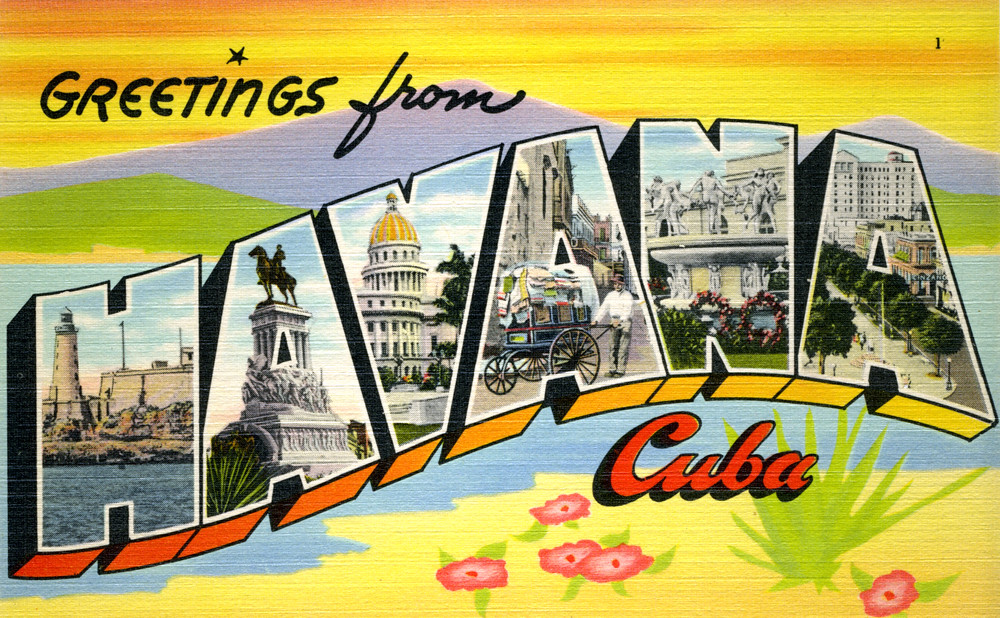 News has reached our shores though secure lines and decoded with haste by Max Foulkes to reveal to you, dear reader, something that we can all get excited about, a new cigar.

There are a number of new cigars in the making in Cuba, at least a few that thought is being given to the construction of. There is one in particular that I’m looking forward to smoking. Despite the fact connoisseurs worldwide have still yet to experience, let alone enjoy, the 2020, 2021 and 2022 Limited Editions, the cigar I know I’m destined to adore upon its conception is the Trinidad Fundadores Anejados.

The brand, that came to be in 1968 consisting solely of a single vitola, was gifted to Heads of State by Fidel Castro upon visiting Cuba. Being such a delicious blend, it would be unkind to forbid public consumption for too long.  And so in 1994, at Marvin Shanken’s ‘Dinner of the Century’, Trinidad made an appearance, once again to a select few, but with the promise of availability. It was not, however, presented in the format that many know today as the Fundadores. In fact, the cigar in question remained a Laguito No.1 until 1998, the year the general public could finally indulge in the deep flavour and delicate aroma of the Trinidad.

Francisco Linares, President of Habanos S.A. at the time, was intent on charging the same for the Trinidad as the Cohiba Lancero, a cigar certainly equal in size although considered to be of a superior quality.  The inimitable Ana Lopez, Marketing Director at Habanos S.A., insisted that this would be impossible without increasing the size of the Trinidad. An additional 2/64 of an inch in diameter was deemed sufficient, and so the Trinidad Fundadores was born.

I’ve not laid eyes upon this cigar for a long time now and so I’m hoping, maybe even wishing, that whatever Fundadores are in captivity in Cuba are being and have been rested in advance of them reaching their fifth birthday, the year that they are adorned with a second band denoting their position as ‘Anejados’. More often than not it’s between the ages of five and eight that Anejados reach the market although, on occasion, I’ve come across boxes of Romeo y Julieta Churchill Anejados released in 2019 dated 2007. An unusual release with a questionable history as the size is already present in current production but a superb smoke nonetheless and my favourite from the line. The question is, can Trinidad top this.

So many of the cigars embellished with this maroon band have fallen short of my expectations. The 2014 Romeo y Julieta Piramides was flavourless, the Hoyo de Monterrey Hermosos No.4 was incapable of surpassing a good Epicure No.1, the Partagas Coronas Gordas had very little to say about itself and the Montecristo Churchill was far too loud. I do hope, however, that the Fundadores sits comfortably alongside the H.Upmann Robustos and the Romeo y Julieta Churchills. With great anticipation I await the arrival of this cigar, so much so I find myself enthusiastically smoking what’s in my humidor, prematurely making space for the cigar of my dreams.