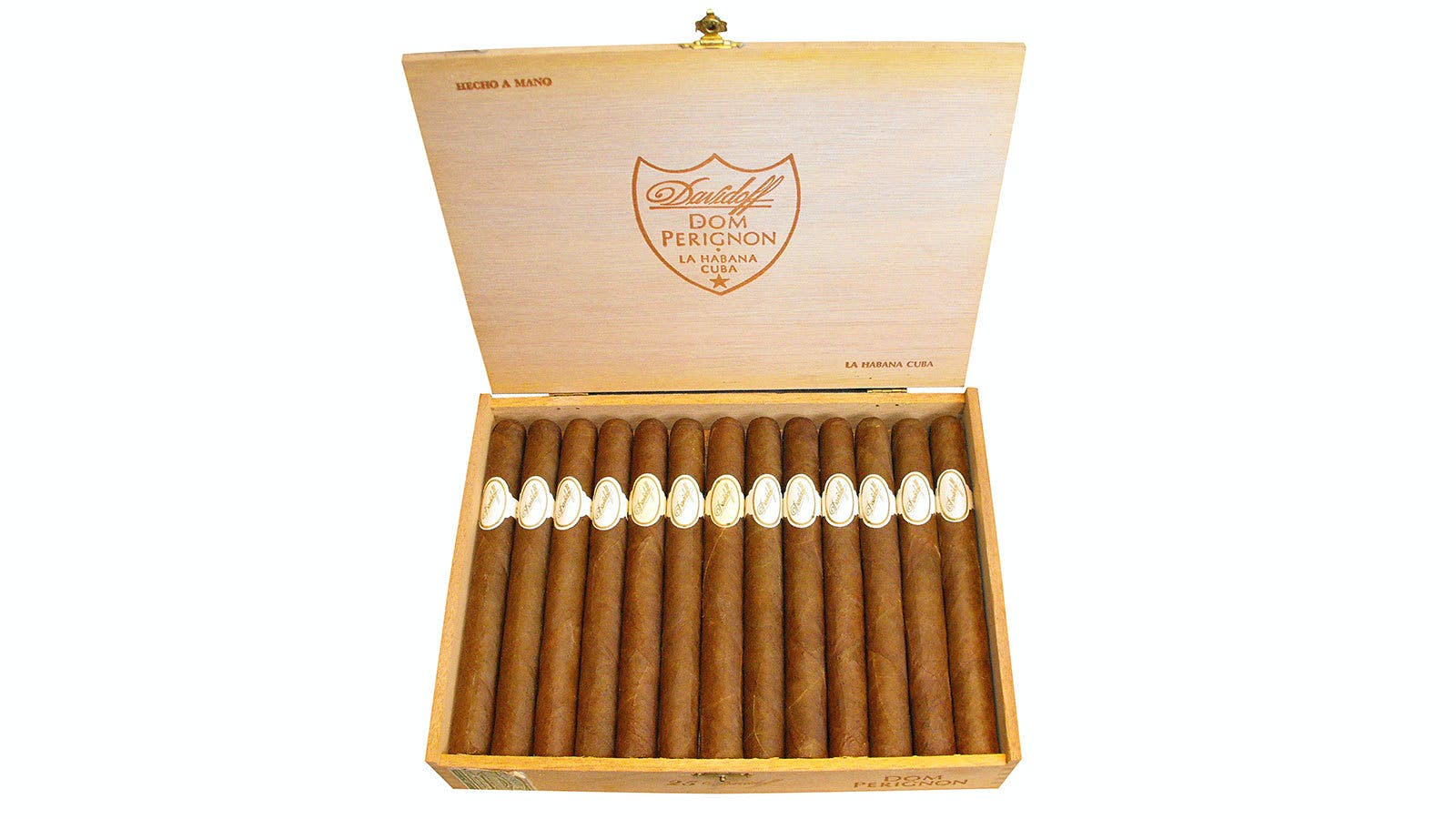 Max Foulkes reminds us that like with style, architecture and music, often when it comes to cigars, our best days are behind us.

Davidoff is a household name, with even the children of cigar enthusiasts familiar with the brand. Dominican, Nicaraguan and Brazilian blends are a staple in most aficionado’s humidors although the same cannot be said for their predecessor, the Cuban Davidoff. Being a post embargo brand, founded in 1969 by the idiosyncratic Cuban cigar smoker Zino Davidoff, it’s had a fair few years to build a reputation for itself as one of the most famous cigar brands of the late-20th and early-21st centuries. Despite this, Davidoff’s of the Cuban variety are considered almost mythical by the standards of most. Their time was short lived, with the so called ‘progression’ to production in the Dominican Republic made post 1991, a couple of years after final production is 1989.

The fabled Ambassadrice (Lauguito no.3), No.2 (Laguito no.2) and No.1 (Laguito No.1) were released in 1969. Dominican specimens rolled to exactly the same dimensions have taken their place on the market today. These exceedingly slender cigars, no wider than 38/64th of an inch in diameter, remain tremendously popular despite their currently unloved and, in my eyes, under-appreciated formats. I can’t imagine even the most fortunate of smokers picking up examples of the No.1, even from the last year of production or last year of release, for less than £300 a stick. I know they remain available, although in limited quantities, at Davidoff of London with a provenance to match no other.  The No.1s and No.2s that can be purchased at this unparalleled cigar emporium, celebrated worldwide, will have been with the Godfather of Jermyn Street, Edward Sahakian, since the year the box was dated. An unsurpassed sweetness emanated from the No.1s and No.2s I’ve been lucky enough to have a smoked, with a full yet elegant smoke that I find is best enjoyed with a clean palate. Certainly, as the first cigar of the day, although I don’t see there being much point in enjoying a second unless it is another of these legendary smokes.

The Mille series, consisting of the 1000 to 5000 with vitolas ranging from a panatela to a Corona Gorda, is a 70s creation with most of its Dominican counterparts also no longer in production. My preferred way in which to enjoy the delicate flavours of the blend is through the 3000, a Ninfas, a featherweight coming in at a 33-ring gauge and measuring 7 inches in length. When I think Ninfas, I think Elvis, Michael Caine and Roger Moore, a man famed, alongside the obvious, for buying his Cuban Davidoffs at Davidoff of London in the 1980s. A delightfully smooth cigar with a resistance to the draw which, on occasion, will make you work for your enjoyment. A cigar to be enjoyed in correct attire. Donning one’s flares and Safari Jacket, putting the Osmonds on far-from-full blast and lighting up one of the few remaining Davidoff 3000s will most certainly result in an evening of unsurpassable enjoyment. 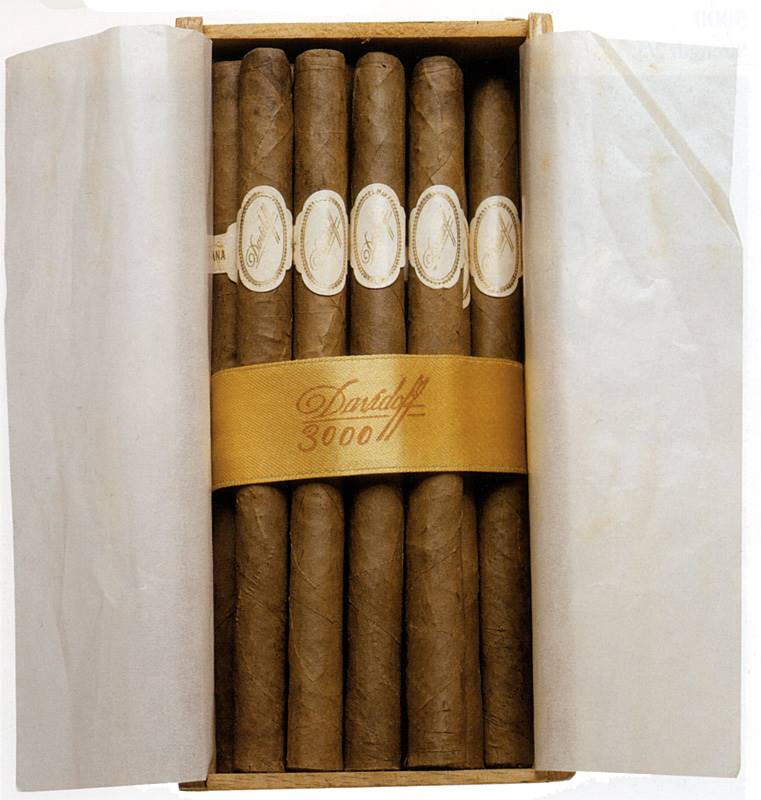 The Chateau series are of the rarer breed of Cuban Davidoff with the range comprising of six cigars named after Bordeaux’s most famous wine estates. They are the Chateau Haute-Brion, Lafite (Rothschild), Latour, Margaux and Yquem, discontinued in 1982 and replaced by the Mouton Rothschild in 1983. All cigars were sold in SLBs of 25 or 50, excluding Yquem which was released solely in boxes of 25, and were not decorated with bands denoting the brand and origin until c.1980. As far as Mr Davidoff got to a contract with the first-growth wine properties was sending them each a box of these cigars upon their release, partly the reason the famed Sauternes estate asked to have its name removed from the series. Not especially large cigars with the most substantial, the Mouton Rothschild, being a Corona Grande, the same size as a Montecristo Tubos or Siglo III. Cigars fit for infants but with a flavour not to be wasted on a child’s palate. Again, I’ve been fortunate enough to have enjoyed a Chateau Lafite and am blessed to have said, and continue to say, that it is the best cigar I’ve ever smoked. Caramel coated my palate with a sophisticated saltiness bringing the smoke to a close.

The Anniversario 80 was issued to celebrate Zino Davidoff’s 80th birthday and, alongside the Julieta No.2 or Churchill size Dom Perignon, is considered the most sought-after Davidoff and among the most coveted of Cuban cigars. A mammoth cigar, even by today’s standards, which is officially listed as sharing the dimensions of the Montecristo A and Sancho Panza Sanchos but is in fact 48x220 as opposed to 47x235. The last time Edward Sahakian brought up a box of Dom Perignon to show a prospective buyer was maybe four years ago, and even then he was asking £25,000 for the box, £1000 a cigar. No doubt this figure has increased since then and so I daren’t comment on the asking price of a box of Anniversario 80 in today’s market. All I know is that this is a cigar I endeavour to smoke at least, maybe even at most, once and something I intend to make last a full day, maybe TWO. Cuban Davidoff’s are cigars every enthusiast should smoke, despite running the inevitable risk of making this hobby even more expensive than it already is. 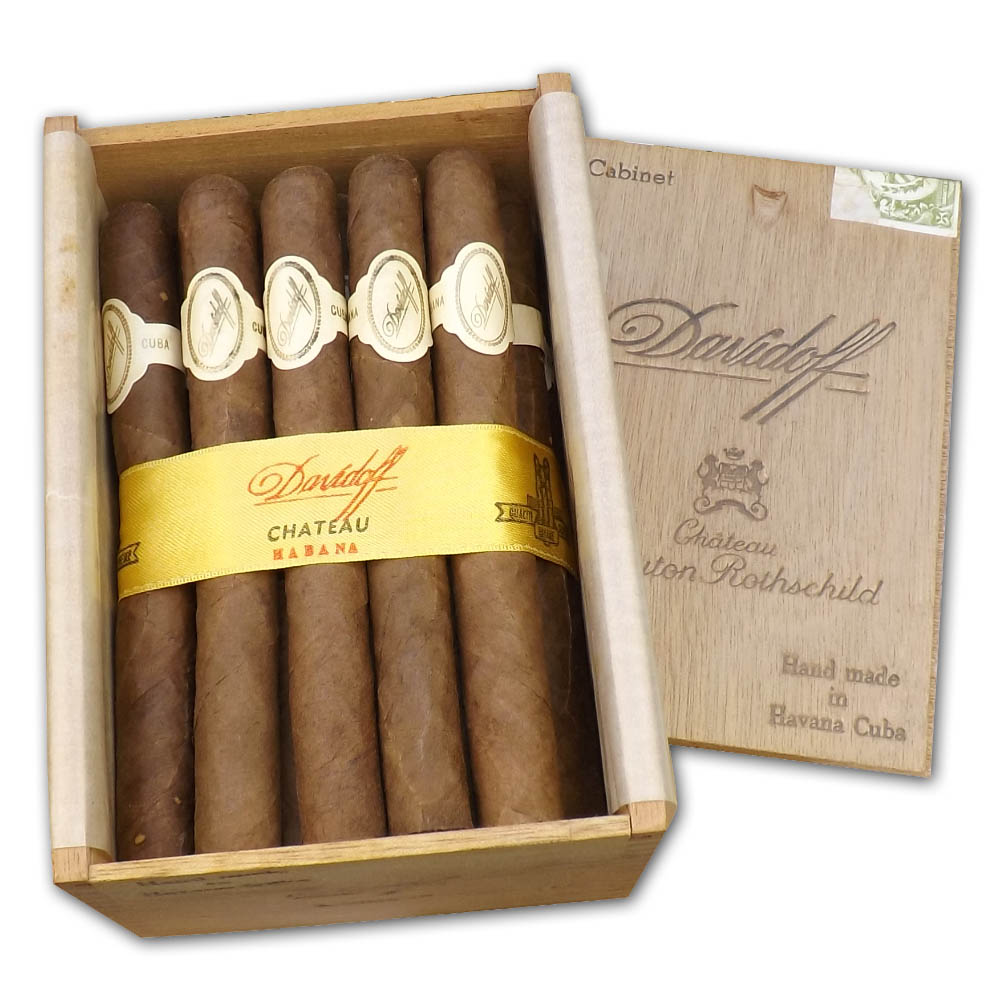 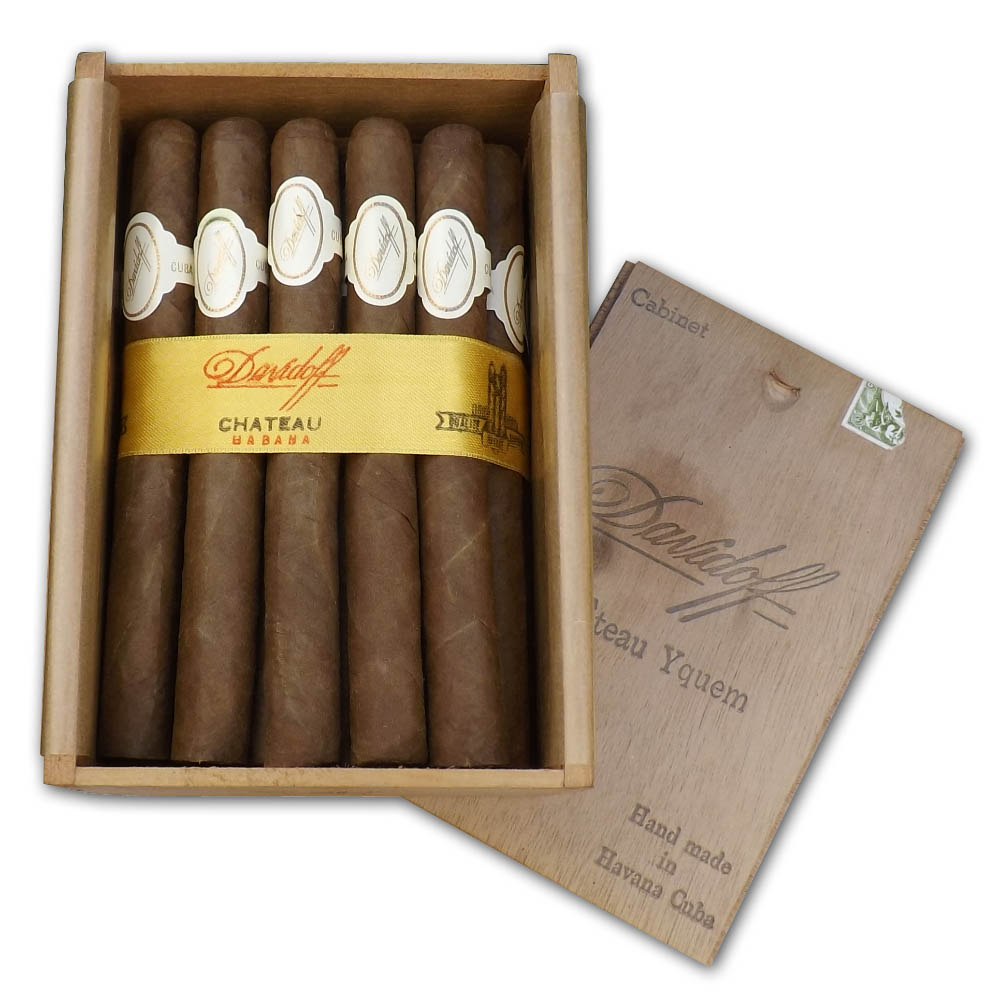 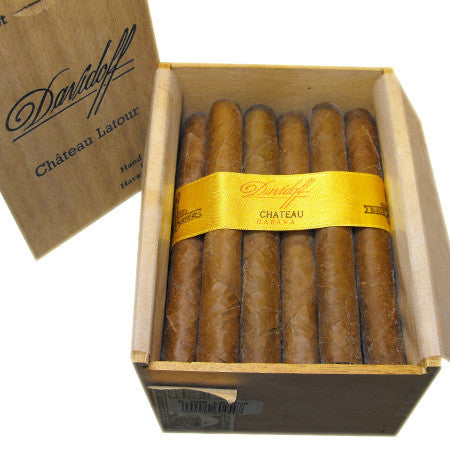