A Convivial Luncheon with Cigar Keep

We at Cigar Keep love it when we get invited to an event in our honour. And that’s exactly what happened when Cigar Keep Ambassador Monica Irani hosted a convivial luncheon for cigar enthusiasts and old friends of Cigar Keep. 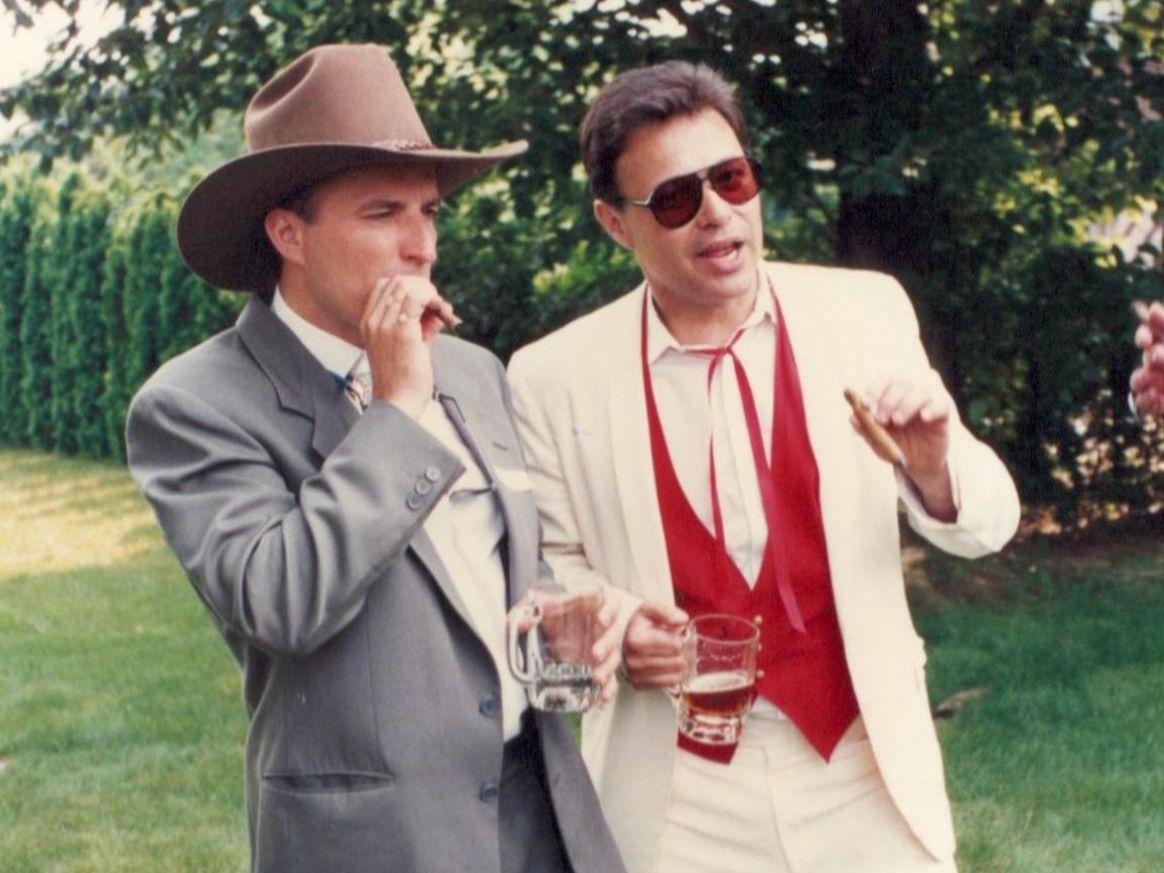 October is a dark time. The end of summer, but too far from Christmas to crack open the Humidor for a Bolivar Super Corona and the cellar for a Dominio de Pingus, which is why it didn’t take Philanthropist, Art Patron and Capital Raiser Irani long to gather a crowd as diverse as a former Knighted British army General to a delegation of young Georgian enthusiasts, relatively new to the world of smoke. Cigars bring people together and this occasion served as a great example, with conversation dancing from Her Majesty’s funeral procession, where Sir James followed the King on horseback only a few weeks previous, to Georgian drinking rituals and, inevitably, Brexit. 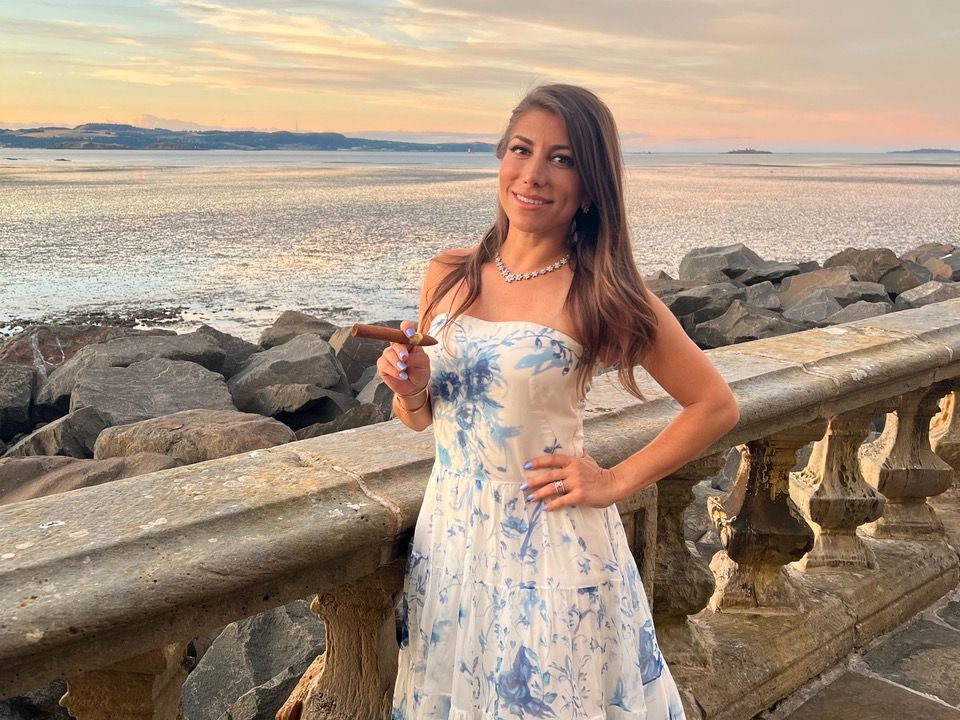 Differences of opinions aside, cigars were the common denominator. A wide selection were lit including Sobrasalientes, Choix d'Epoque, Behike 54, Punch, Trinidad Topes Limited 2016, with guests tapping into their own humidors whilst generously trading and swapping amongst themselves. One guest, a successful hedge fundie clutching his La Reina, was heard to remark ‘..If only we could swap more often. I select cigars in the morning but by the time I know the menu, the weather and the company, I often have a change of heart.’ And so to the point of Cigar Keep and its new function, the Stick Exchange, which will slowly roll out its first iteration in the weeks to come. A means for members to trade, sell and swap amongst themselves. We all know that stock from Cuba is lumpy, inconsistent and, increasingly, expensive. And yet so many of you have your own inventory waiting to be appreciated by a fellow enthusiast. Why not trade. 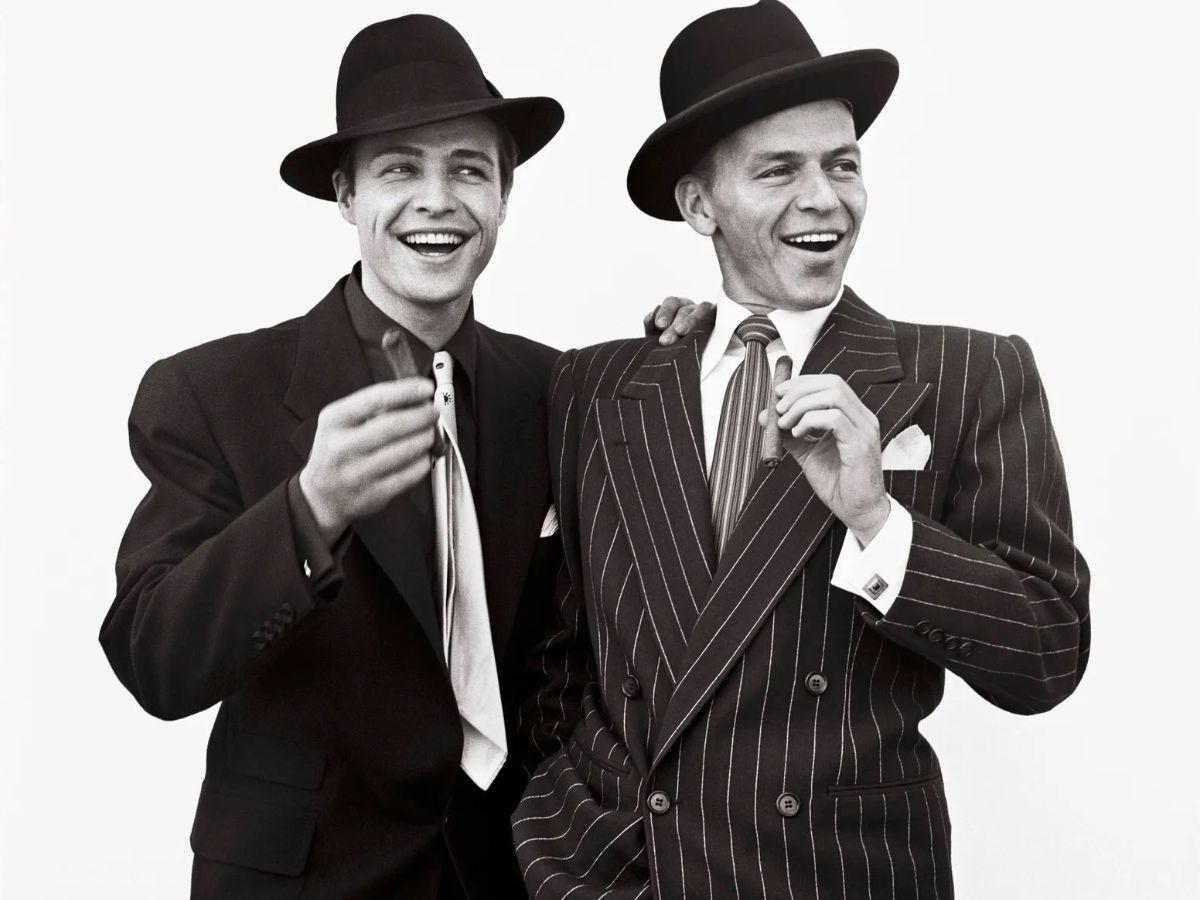 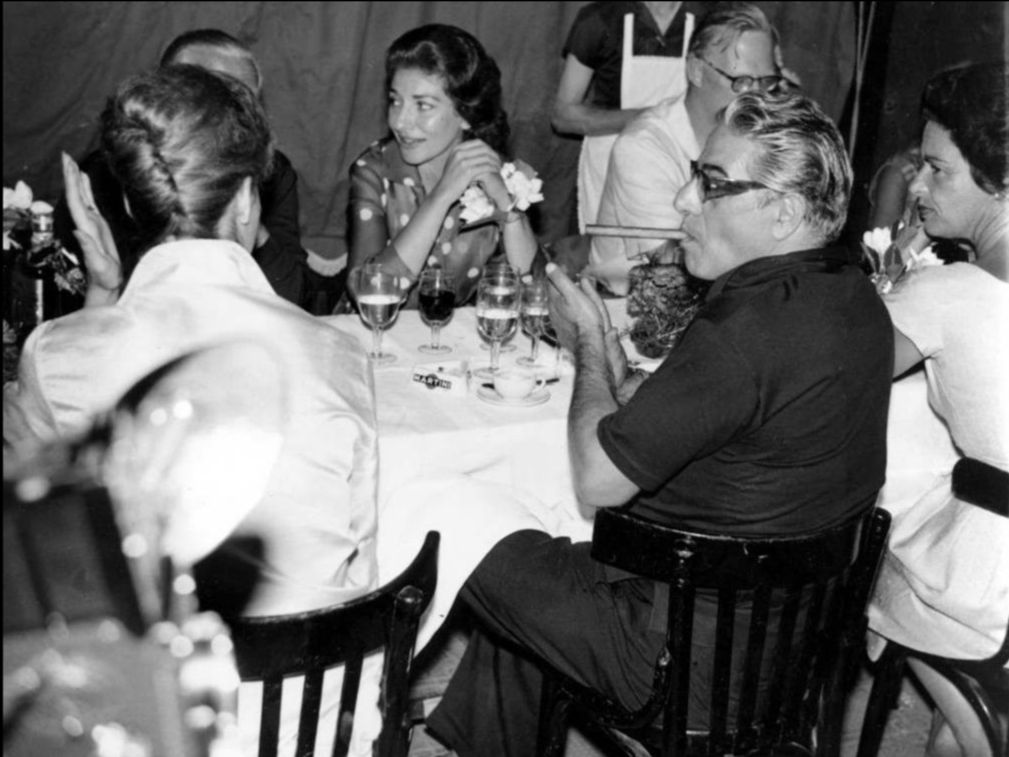 Irani was lucky with the weather. She managed to secure the upstairs terrace at and the shy London sun graced us with her presence, bouncing off the lapels of Cigar Master, Slawomir Bielicki as he shared Birley’s stock with guests and hosts alike.

Cigar Keep is fortunate to have such an active and engaged membership worldwide. The London chapter fits neatly with our members in the US, the UAE, Australia, France and Germany. We would be delighted to hear from other members keen to host convivial lunches or dinners in their home cities, where they may be able to introduce likeminded people to Cigar Keep. And, of course, to one another. 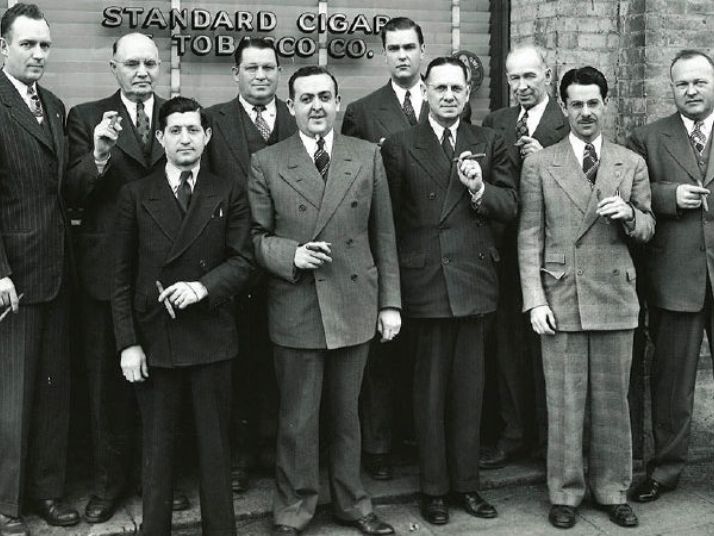