This week Max Foulkes writes about a cigars most sacred leaf, the wrapper. He discusses the history, agriculture and function in every one of our favourite cigars. 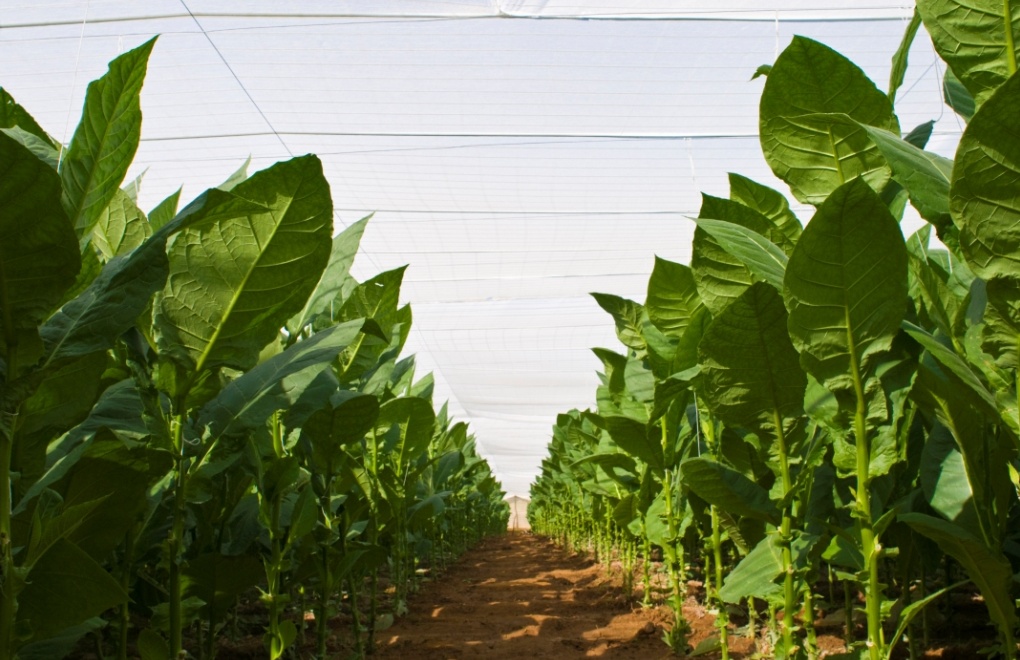 No matter the work that goes into the creation of a blend nor the skill required to roll it, a cigar’s only visible leaf is its wrapper (‘capa’ in the factories of Cuba). It’s important this be aesthetically pleasing, despite having little to no bearing on the cigar’s profile. Graded into 60 shades of brown and cladding cigars boxed accordingly, wrappers will vary in colour from Claro to Maduro, with Candela (green) wrappers falling out of fashion in the 70s and yet to reappear despite the return of flares, and Oscuro wrappers (almost black) not of a refined enough nature to adorn a Cuban Puro. My preference is a wrapper of a Colorado Claro pigmentation, not too light nor too dark, not in the middle but very much in between. A great deal of work goes into the growing, fermentation and maturation processes, almost too much for the end result to be set fire to. Having said this, the wrappers are truly admired, so much so they even tempt non smokers towards what they envelop. 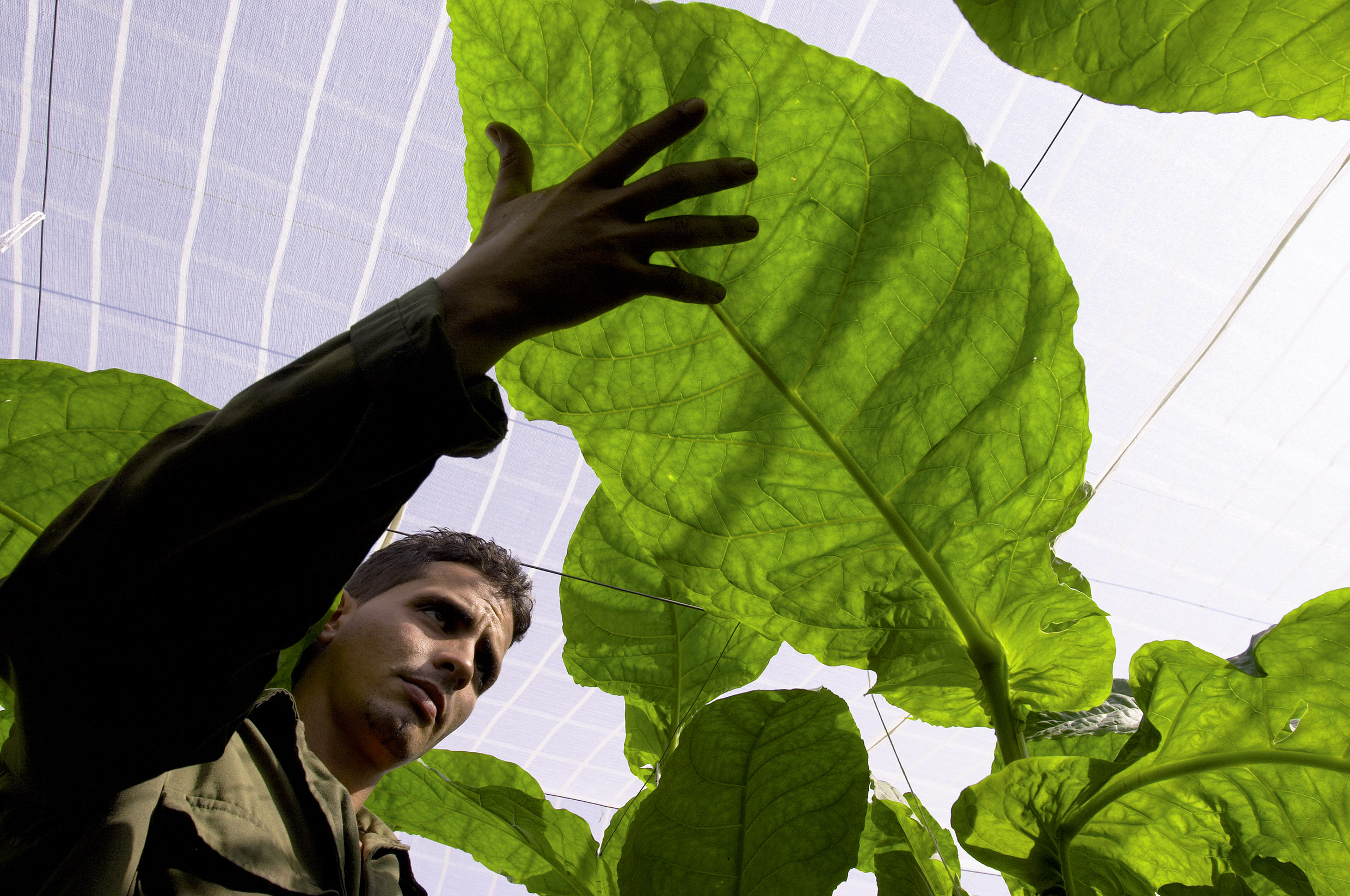 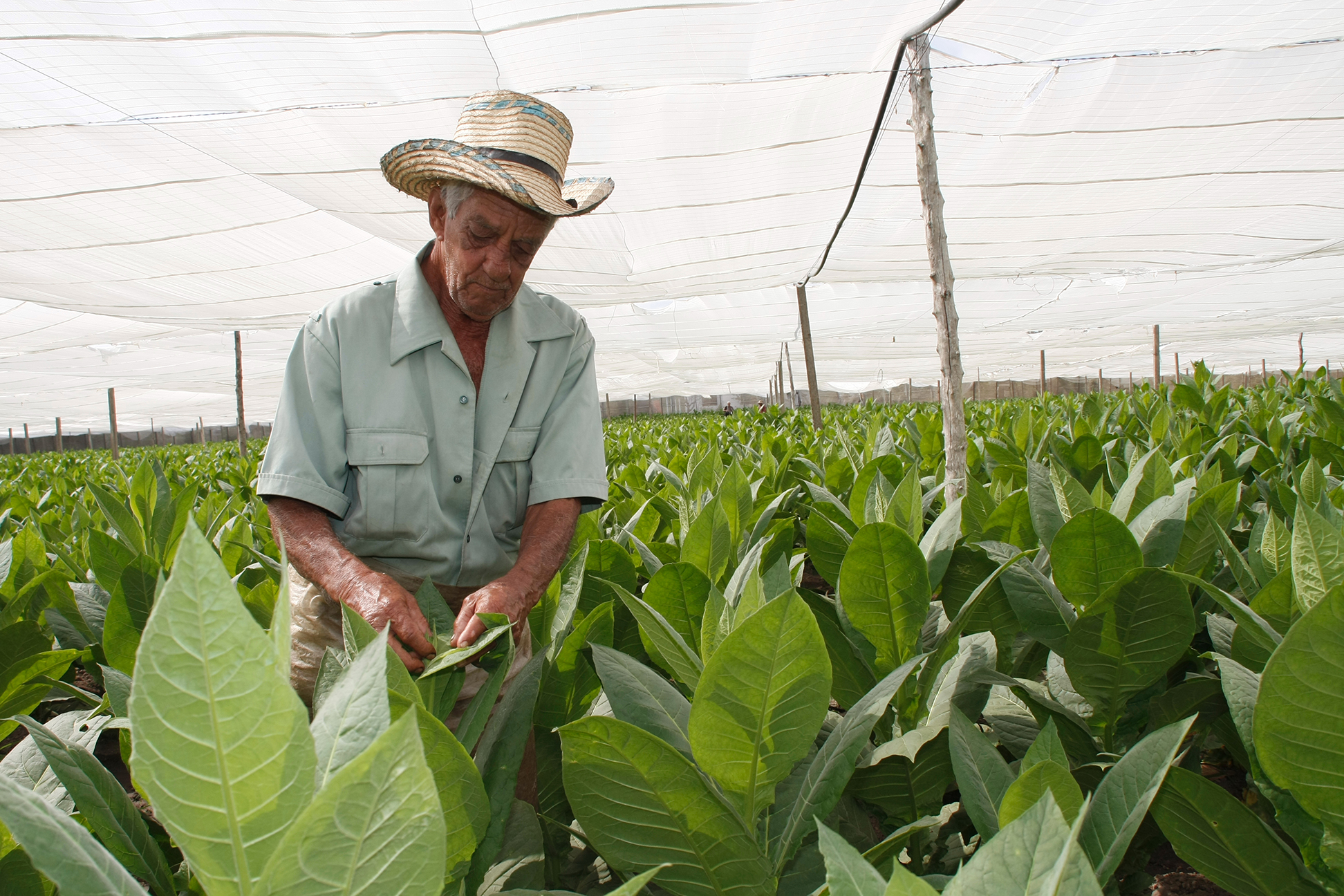 The wrappers we see today are derivatives of the Corojo wrapper, developed in the 1930s in the Vuelta Abajo by Diego Rodriquez, boasting intense colour and a robust aroma, out performing its predecessor, the Criollo, in many respects. These leaves were used to ornament the supreme Ligero, Volado and Seco from its inception until the 1990s. Further cross breeding allowed for a more resilient tobacco, immune to blue mould and black shank unlike the otherwise perfect Corojo. Cuba could not afford for its most lucrative export’s production to be hampered by infection and so the creation of stronger, adaptable strains was forever on the minds of the Vegueros (farmers). Despite infection being at the forefront of the minds of many, it was and is not only this that can inhibit a wrapper leaf’s growth and progression. 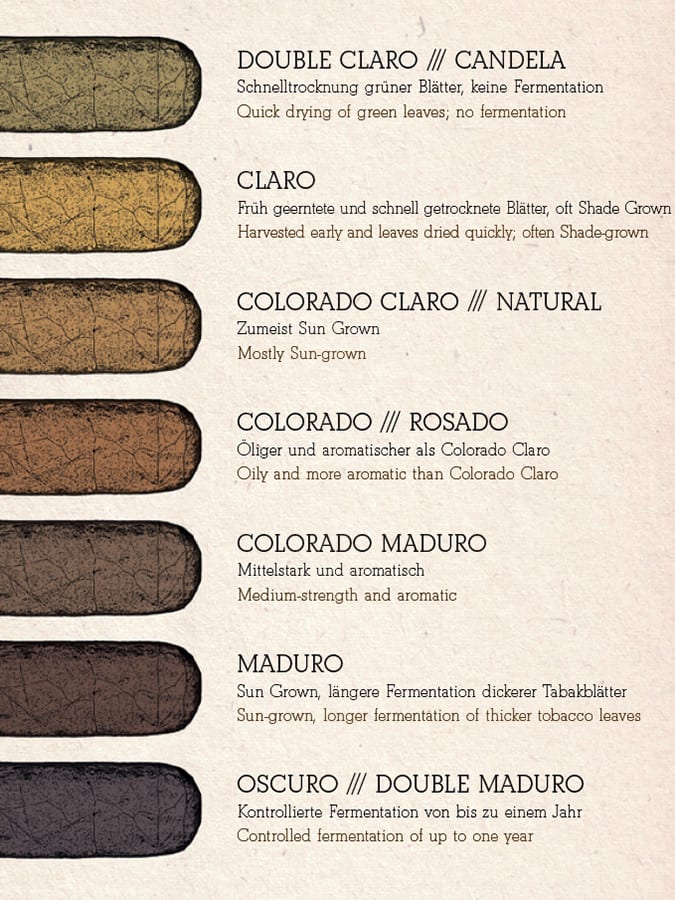 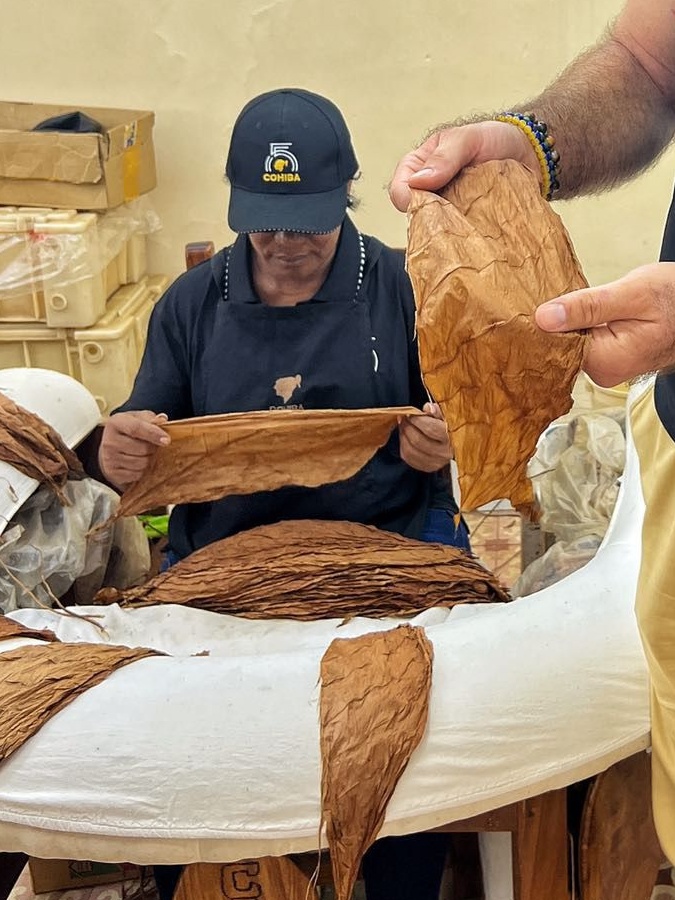 As we are all aware, wrapper leaves are shade grown, covered by a thin layer of Muslin cloth, a fabric that filters sunlight, retains heat and protects against weather damage. Left unhindered, the leaves become softer and more supple. Only the largest, finest and most expensive leaves are used in the creation of Habanos. The plants are attached by string to the cloth, something that caused a great deal of issues in the late 90s. It was not a shortage of rollers nor raw material that prevented the creation of cigars… it was, in fact, a lack of string. It’s hard to believe that a country that’s export is enjoyed by so many the world over can suffer so greatly from a lack of simple but essential supplies. This I believe to be the reason I appreciate Cuban cigars the way I do. It’s not the flavour, nor each cigar’s inherently individual nature, but the struggle the Cuban people are made to endure along the way. Accompanying perfect examples is an abundance of cigars not quite created to the standard many aficionados have come to expect which, instead of upsetting me, serves as a reminder of the resilience of the country’s inhabitants. The cigars may not be perfect, but at least they’re still making them.