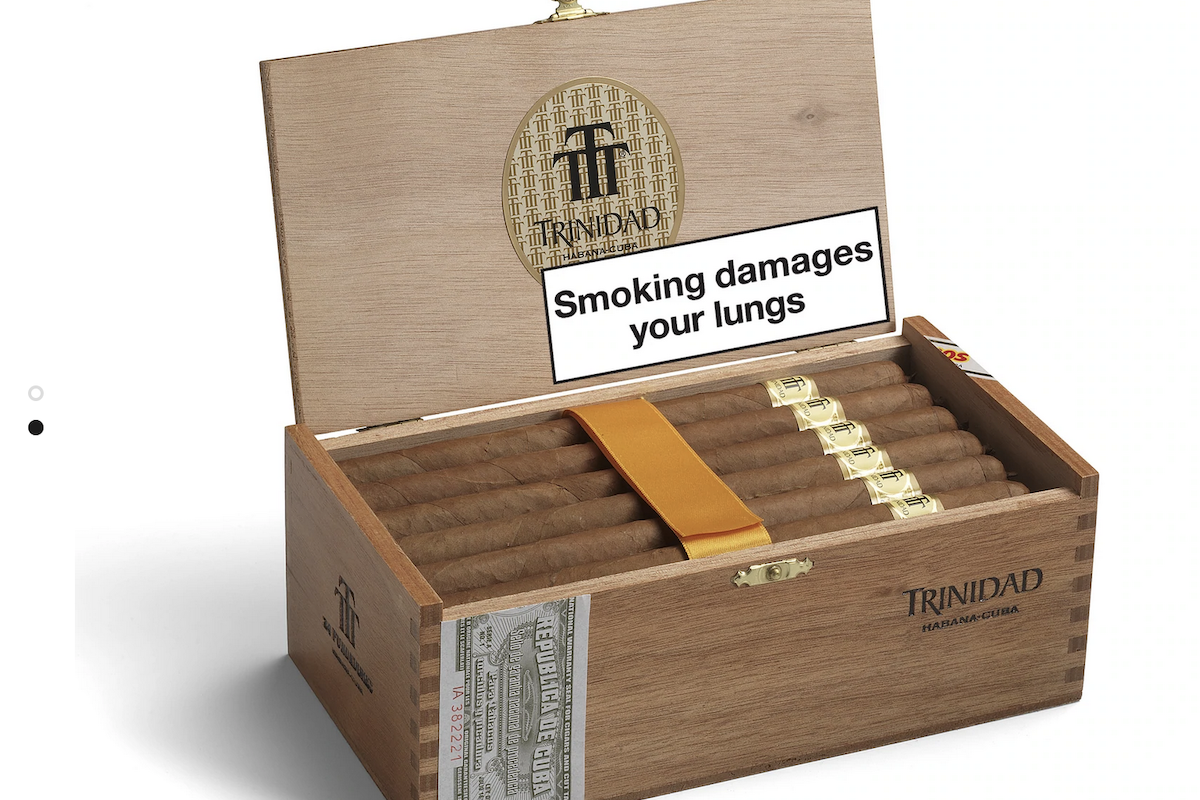 The Trinidad Fundadores fully upholds its appellation. At the start there was only one size of Trinidad, the Fundadores. Produced exclusively for Fidel Castro, the only boxes that originally left Cuba were gifts to foreign diplomats. It wasn’t until February 1998, that the boxes were launched for public consumption at an opening ceremony in the Habana Libre Hotel in Havana.

A Cuban classic, its Lonsdale shape, which means it’s a long and thin cigar, gives it an elegant appearance. Other impressive aesthetic features, include its wrapping in classic Trinidad bands, and its pigtail cap. Before you’ve even had a puff, you consider it an objet d'art.

Considered a slightly mysterious cigar, rarely do people find this journey inharmonious. Cigar Keep member RedFox, chose to smoke one in the shadow of a South American volcano so he is a good authority on the subject. He said in his review: “It was one of the few cigars worthy of the view.”

On the first draw, it lines your mouth with a tastefully smooth and creamy texture, and with a body of flavours: honey, coffee and vanilla – all balancing perfectly together. A light medium in strength, the cigar smoke is also sweet smelling.

Full of old-world charm, the Trinidad Fundadores is a sought-after smoke for cigar lovers, and often kept in luxury storage for those special occasions. If you fancy a tipple whilst you smoke, a nice single malt whiskey is a satisfying partner. 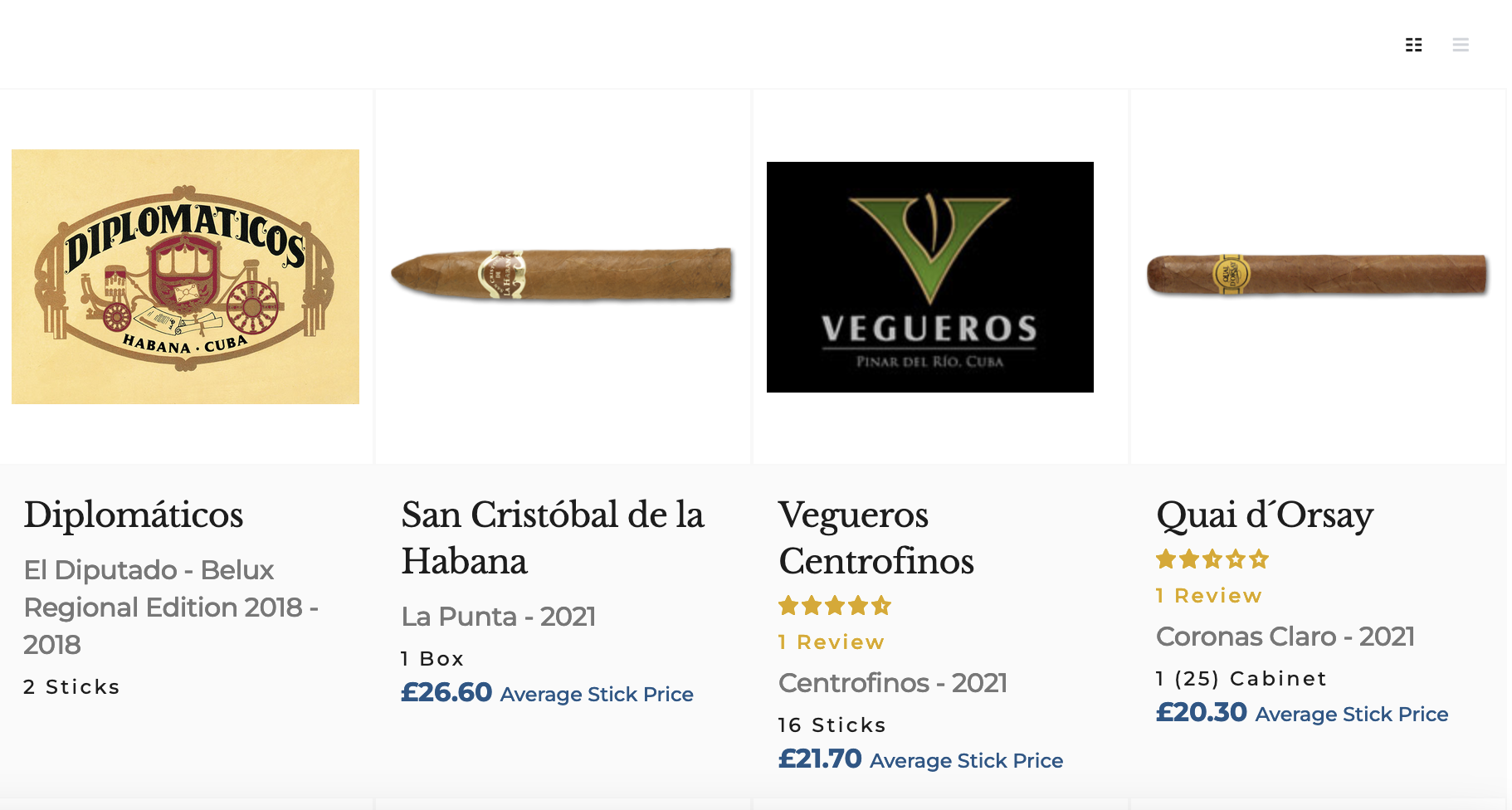 Moving onto Keep of the Week, it goes to UBB from the United States. UBB has racked up an impressive collection in little time. This keep includes 24 sticks of the San Cristóbal de la Habana / La Fuerza – an underrated cigar with floral qualities that will smoke for around an hour. With a price that has rocketed in recent years, 3 sticks of the Cohiba Siglo VI – 2013, the biggest in the Siglo range in length and diameter. With a coffee as an excellent partner, the Diplomáticos No.2 2020 features with two boxes, whilst the full-bodied Partagás / Serie D No. 4 is considered one of the most popular Cuban cigars. Elsewhere, there is one box of Romeo y Julieta / Cazadores, and six sticks of the Ramón Allones / Gigantes.