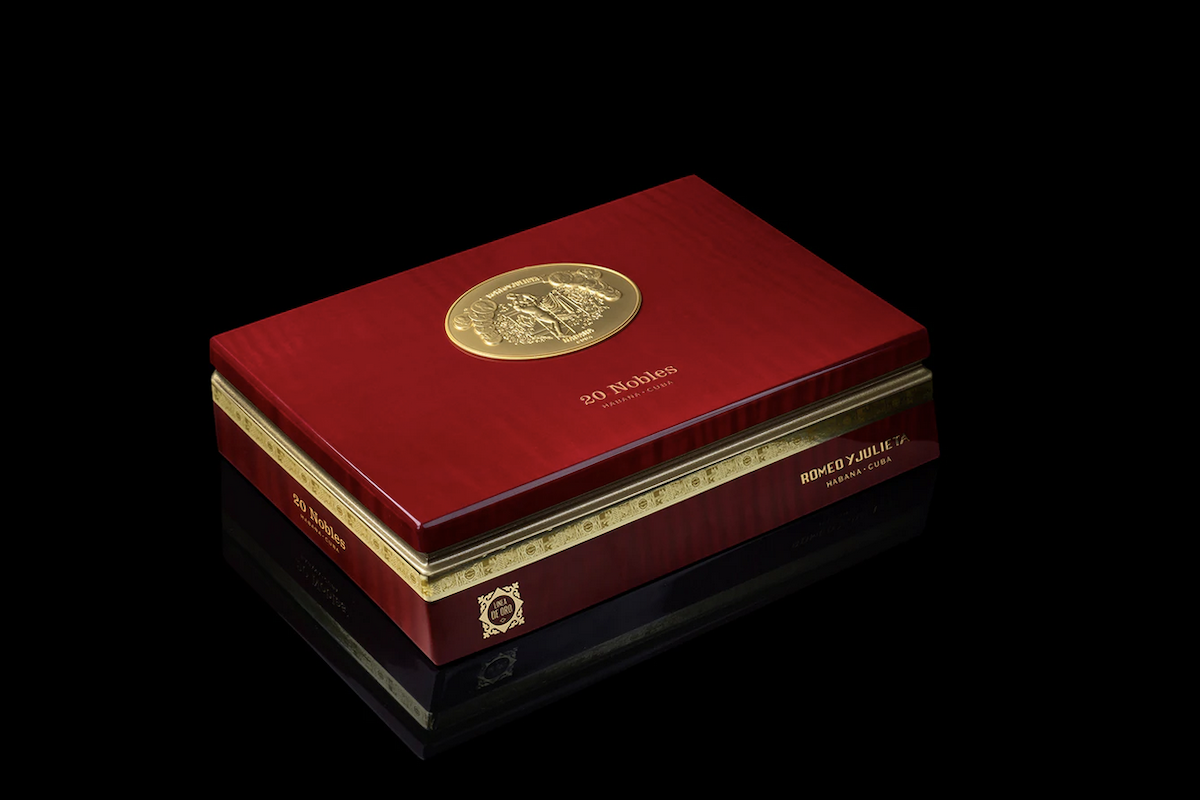 At Harrow School, Winston Churchill narrowly missed getting the Shakespeare Prize on two occasions. But, they were merely dress rehearsals for his rousing Shakespearean speeches, that inspired victory for Western Allies against Nazi Germany in World War II.

Officially registered in 1873, Romeo y Julieta owes its name to Shakespeare’s tragic lovers, and later prestige to Winston Churchill. The brand rose to worldwide fame under the stewardship of Don Pepin in the early 20th century. And by the 1950s, the Havana House produced the Romeo y Julieta Churchill – to honour the great British statesman. 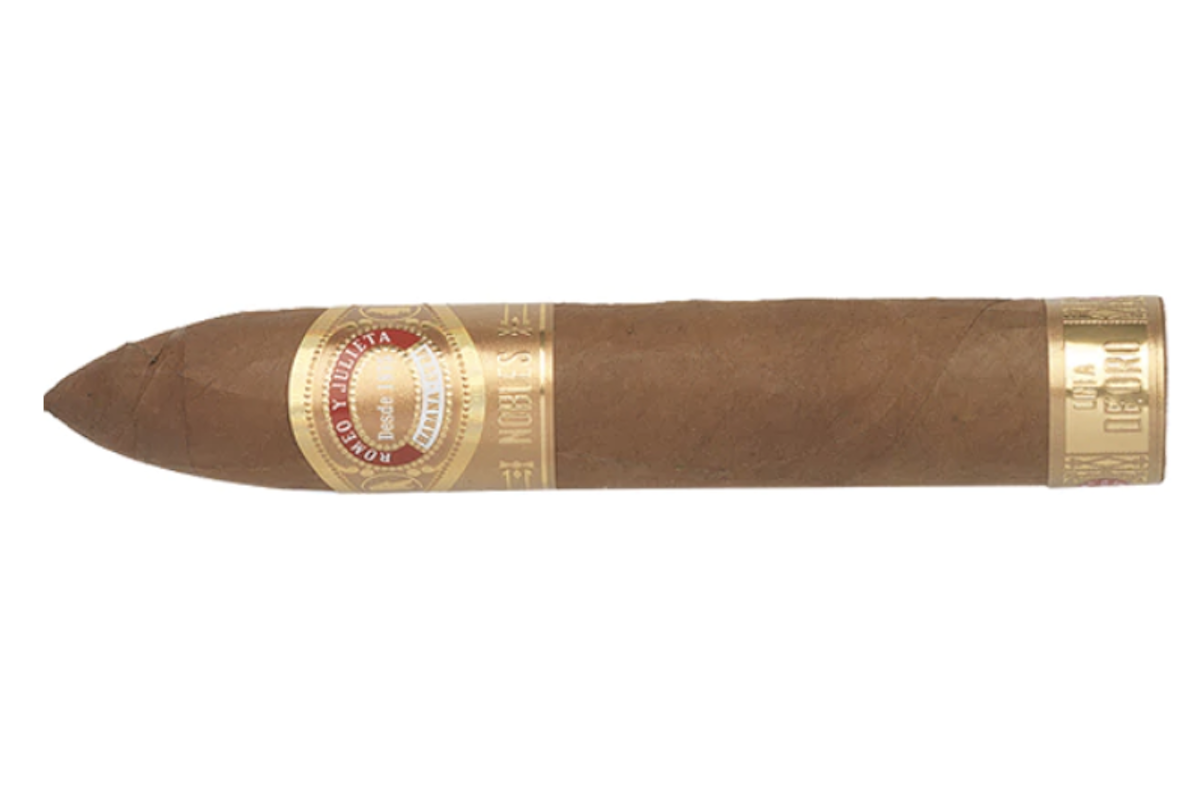 Announced in 2020 – to commemorate 145 years of the iconic brand, they released the Línea de Oro range. Comprising of three different sized cigars: Dianas, Hidalgos and Nobles, they are all on the thicker side, and are medium-to-full strength.

Presented in the all-new “Triangulares” vitola, the Nobles measuring 56 ring gauge by 5 ⅜ inches is the cigar in question. Bestowed in an eye-catching sycamore and red-lacquered box of 20, the Nobles provides around an hour of smoking pleasure. A beautifully rolled Belicosos, it burns evenly and the draw produces a thick, creamy smoke heavy with notes of butterscotch, dried figs and cherry. It gains intensity, before showing a hearty, oaky finish reminiscent of a rum cask. 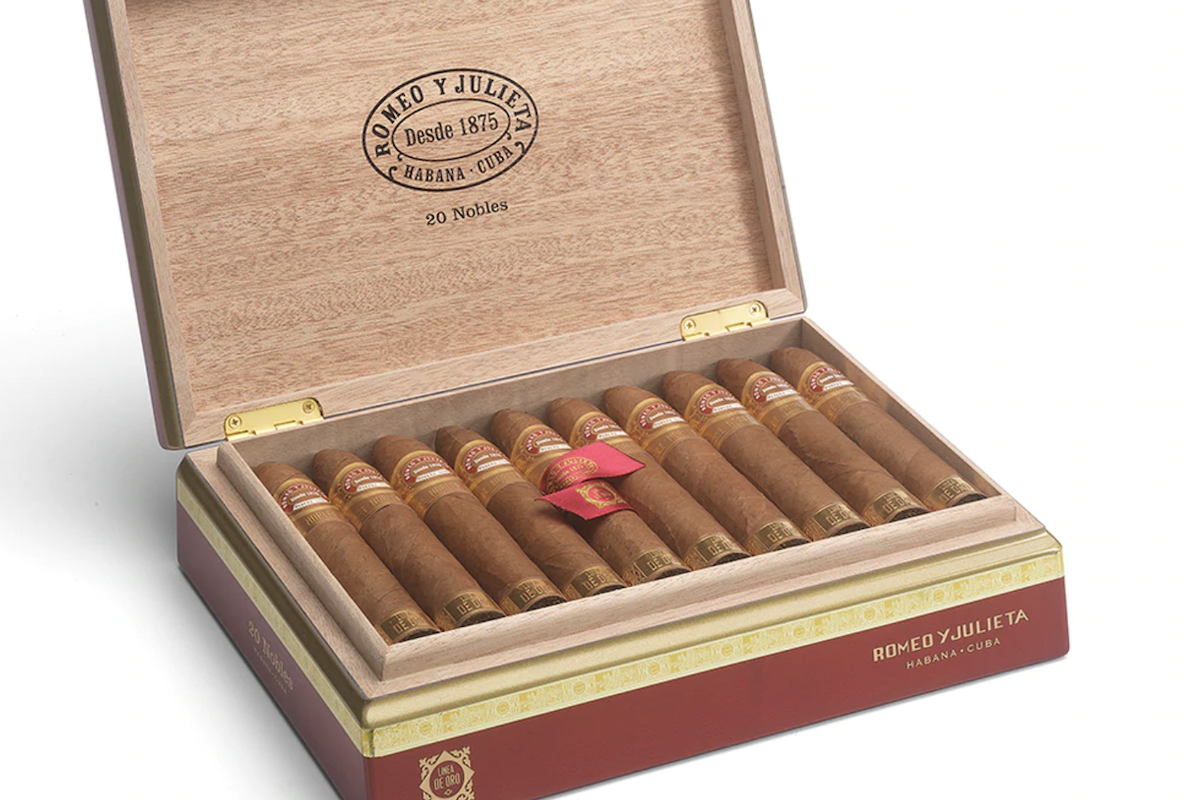 Moving onto Keep of the Week, it goes to CigarGuyPK from Lahore, Pakistan. He describes himself as a proud Pakistani, and lists: cigars, golf, classic cars, books and Vespas as his main hobbies. James J. Fox and Davidoff of London are his favourite physical cigar shops, whilst Cohiba and H. Upmann are his admired Cuban cigar brands. Last week’s cigar of the week, the Trinidad Fundadores features in his desert island selection, but his best cigar memories stem from smoking with new people who become friends.

A member since April and an ambassador of this platform – CigarGuyPK has racked up an impressive collection. This keep includes a box of the sought-after Trinidad Fundadores.

With a rich dark chocolate taste, complimented by some sweet earthiness in the background, there’s 2 sticks of the Montecristo / Maltese. And he’s in possession of 3 sticks of arguably the most exclusive ‘regular' production cigar in the Cuban portfolio – the Cohiba / Behike BHK 52. With an enjoyment time of 45 minutes – a cappuccino is known to be a delightful partner. Elsewhere, and unsurprisingly, there’s 5 sticks of the H. Upmann / Magnum 54, and 7 sticks of the underrated Vegueros Centrofinos.