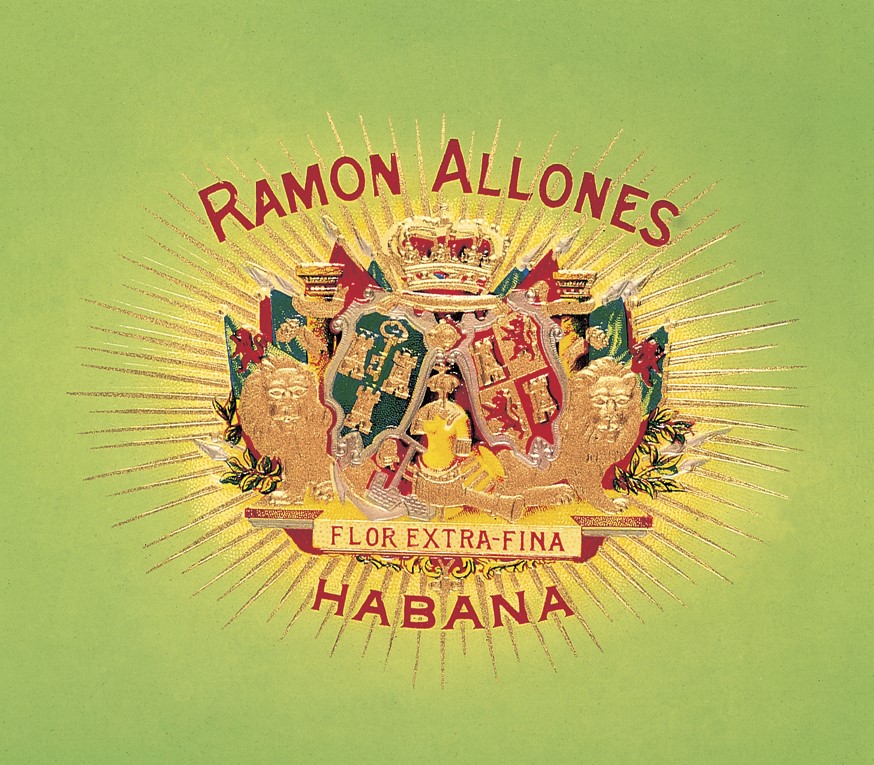 Some brands live off their own legend, known by those who have never smoked. Some brands deserve as much prestige, but need some exploring to find. At Cigar Keep we want to make this journey more simple with a series on brands who have earned more notoriety, and the cigars they boast. Max Foulkes reports...

Ramon Allones is a brand all admirers of the Cuban Puro are familiar with, hardly surprising considering its near-two-century presence on the market. It saddens me to witness variety dwindle as more and more of the portfolio’s vitolas fall out of fashion. There are, however, three cigars that continue to exude a tantalising aroma when set fire to, three cigars that’s flavour successfully mimics that of a variety of international spices, these are the Specially Selected, Small Club Corona and Gigantes.

The Specially Selected (Robusto 50x124) boasts a flavour commensurate with its size and Fortaleza (4). On occasion my palate has found itself overwhelmed (my mind also) but never has this dissuaded me from the further acquisition and ignition of this cigar. I find the blend very much a seasonal one, best enjoyed sat in front of the fire in the winter months, a glass of brandy in your hand, perhaps a small dog by your side. Unlike the Bolivar Royal Corona, a cigar comparable in size and strength, the ‘RASS’ is also available in a Cabinet of 50, the procuring of which is almost always with the intention of ageing. Bound by ribbon, these 50 cigars create a smaller, more hexagonal world of micro fermentation, preserving the blend’s instantly recognisable aroma for decades. The late, great Simon Chase regarded this cigar as being the best all-round, regular-production cigar on the market. Further endorsement unnecessary.

The Small Club Corona (Minuto 42x110) remains Mr David Lewis’ (former chairman of Hunters & Frankau) favourite ‘pocket-sized’ smoke. The cigars’ often Colorado Claro wrapper obscures from view the significant amount of Ligero present within in the blend, perhaps enticing those toward it looking for a lighter cigar, further mislead by the its small stature and name to match. I find this cigar more intense than the RASS, conceivably due to the smoke having less distance to travel before reaching the palate and the slender gauge further increasing the potency of flavour. Alongside the Partagas Short, this cigar lends itself effortlessly to ageing. 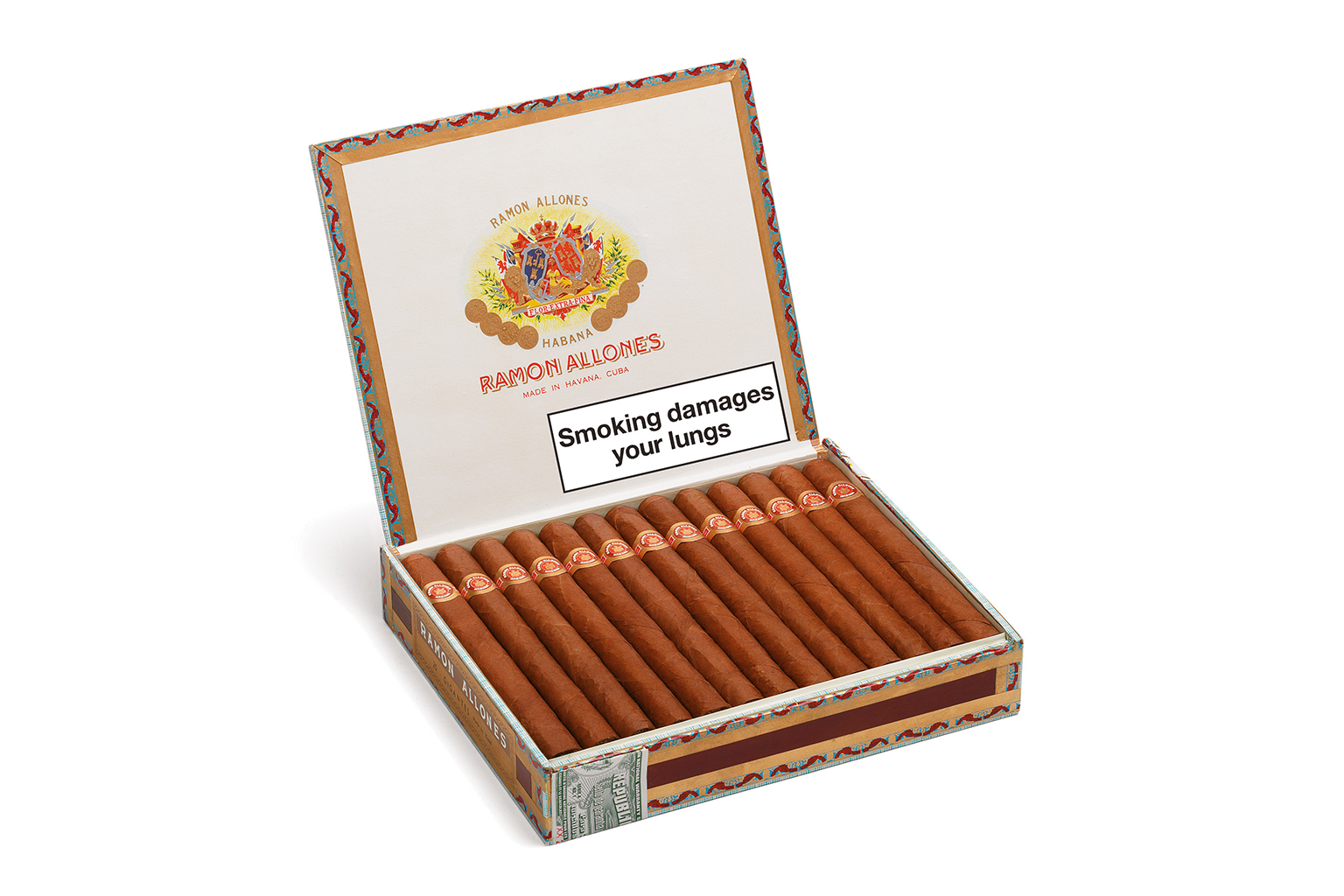 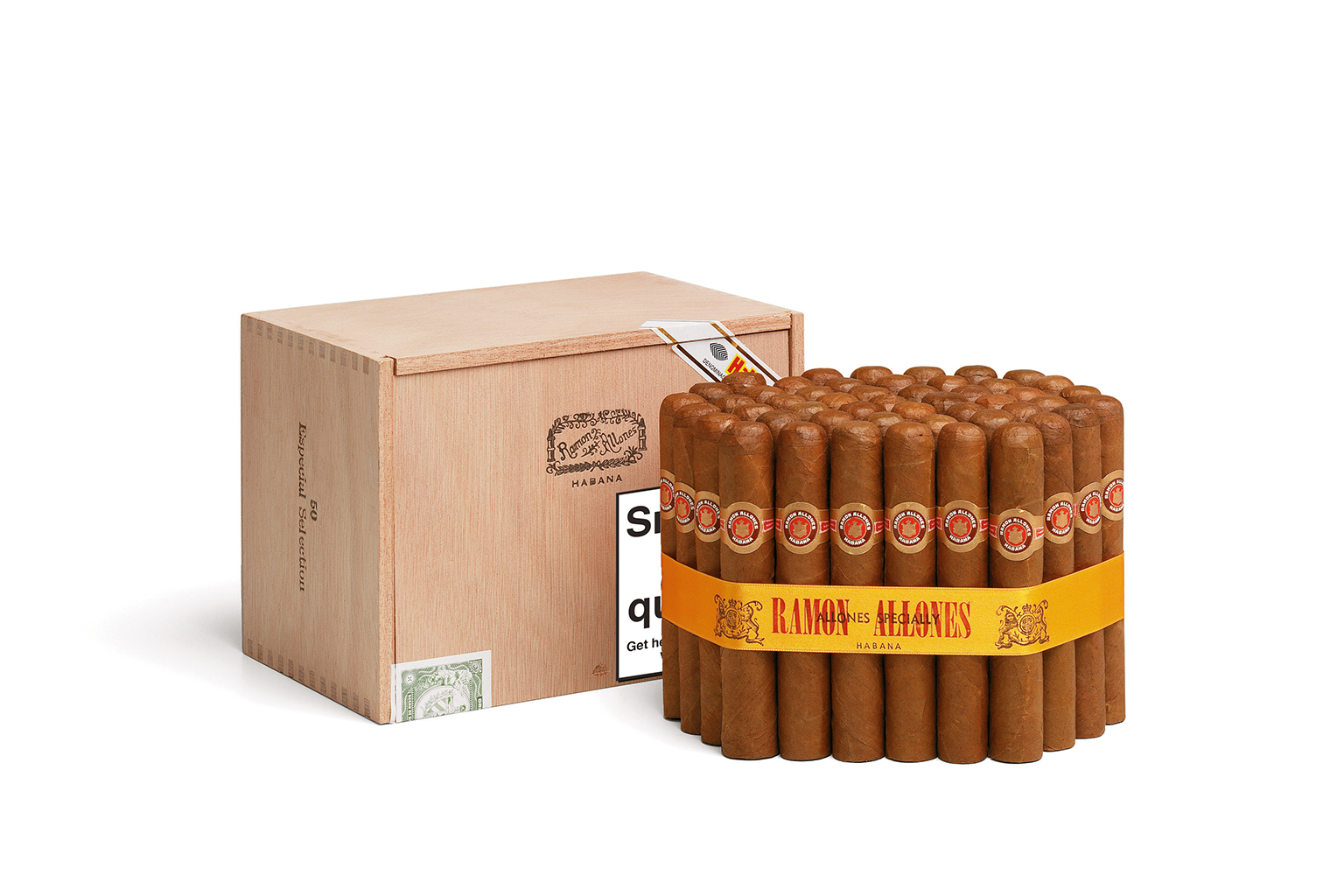 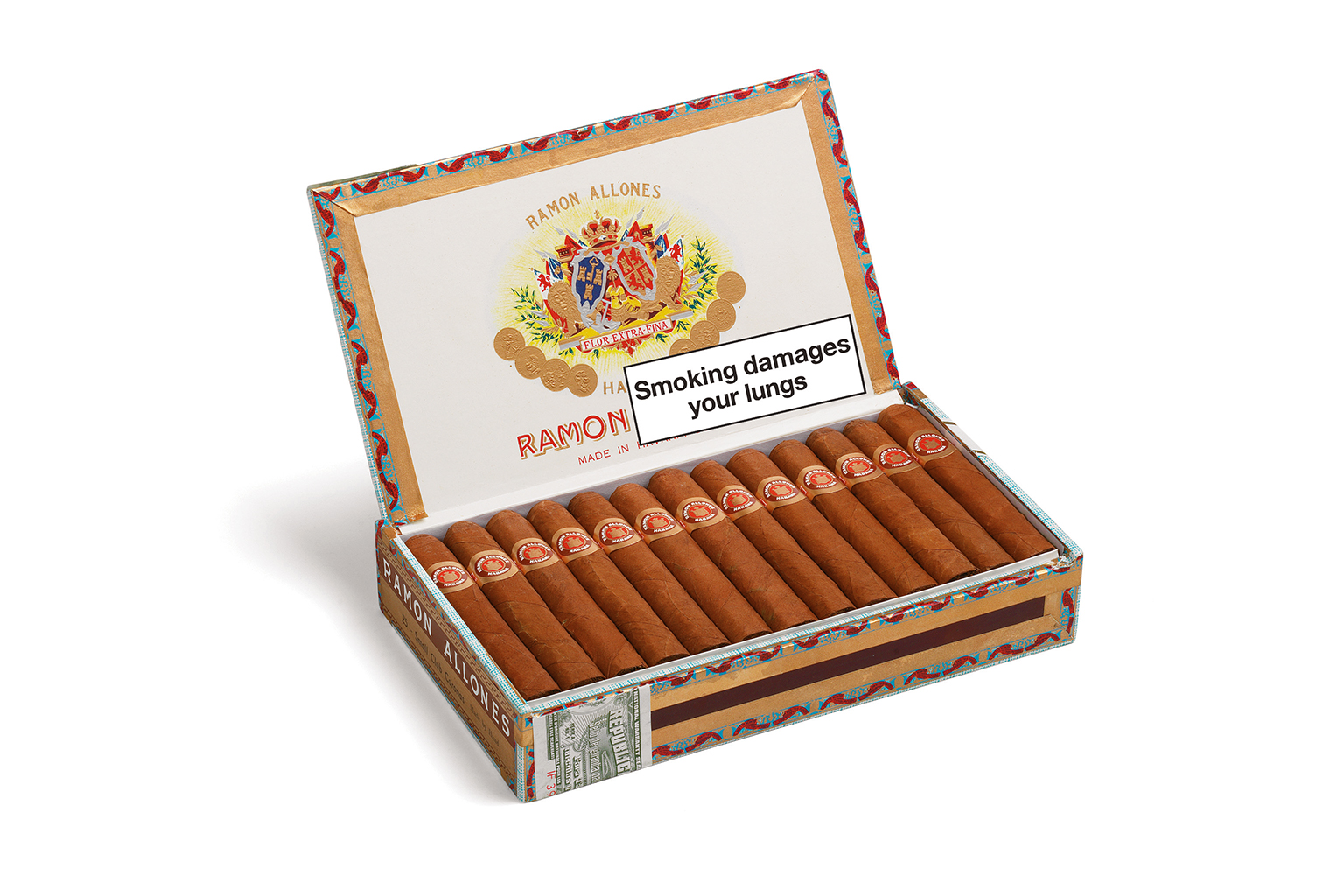 The esteemed Gigantes is a Double Corona (Prominente 49x194) lauded by habanophiles the world over. Often clad in wrappers so oily you can see your reflection in them, these well-constructed behemoths will smoke for 2 hours all the way down to the point where the lighted end warms your face more than your friend’s sitting across the table. Dividing this smoke into thirds would be doing it an injustice, perhaps tenths would be more appropriate. I find this cigar best enjoyed in one's own company, kept away from the unwanted distraction of conversation.

With the Ramon factory once owned and the worldwide rights once held by Hunters & Frankau, the brand was a felicitous choice for release as the world’s first Regional Edition. The Ramon Allones Belicosos was released in 2004 and has continued life in the memory of those lucky enough to have smoked it at the time. The cigar was single banded, unadorned with a second denoting it’s position as the first regional, and the quantity released remains unknown. In 2012 the Petit Belicosos was launched, Ramon’s second appearance as a UK Regional and a cigar I’ve had the good fortune to set fire to. This will remain my favourite Ramon but only until the opportunity arises for me to smoke its originator.