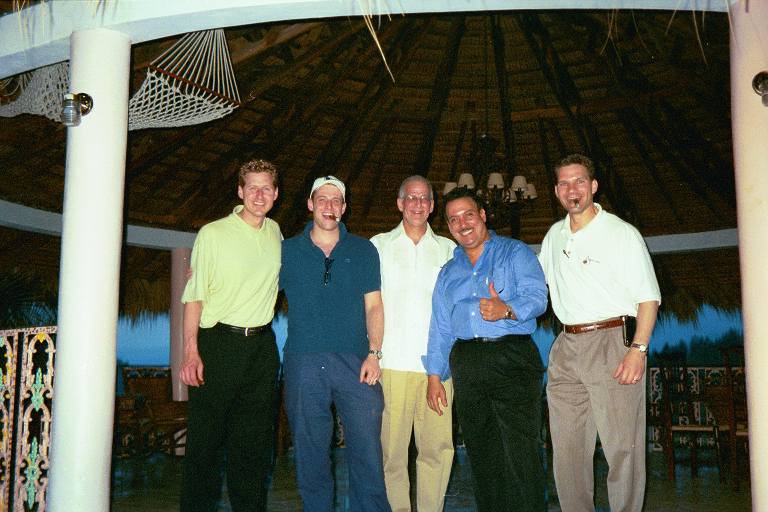 In part 2 of our discussion, we learn about how Boveda became the brand we know and love today, the big break they had with an iconic cigar maker, and what the future looks like.

In the first half of this story we looked at the inception of Boveda, but you may have noticed that Boveda was not in the picture yet. The product, yes, the name, no. Sean and his team had the technology and ultimately the product. Two-way humidity control, rather than just giving off humidity,was really important in how they define themselves in comparison to the competition and the status quo. Industry penetration, however, is never straightforward and while stands at various conferences might help, what was needed was an industry name, a consequential endorsement that underlined their product as insider-tried-and-tested. This would be the move that saw Humidipak become Boveda.

On the one hand, the name change was partly to help with branding, “If you’re very generically named, it is hard to trademark your brand.” Says Sean, “If your name is Smith, that is not distinct as there are a lot of Smiths, but if your name is Schwarzenegger, it is easier to identify.” On the other hand, the name pays spiritual homage to the person who gave them the break they needed in the industry to be regarded as bona fide, one that cigar smokers can rely on. That man was Carlito Fuente of Arturo Fuente. They first presented the technology to Carlito and his father, Don Carlos in 1999-2001 and their relationship gathered pace afterwards.

Sean says, “In 2001 we were really trying hard to be the standard in cigar packaging. We wanted to revolutionise this so we recognised how important the Fuente brand was. We went to so many companies and nobody would bite on it. But when Carlos Fuente heard about our technology he looked at us and he was the only one in the industry, except perhaps Padron, who really didn’t need us at the time. He said, 'If you guys do what you say you do, this will transform the industry.' So several months went by, Tim and I made a trip down to Santiago in the Dominican Republic. Carlito picked us up from the airport, we went for dinner with him, his father and their master blender Juan Sosa. It was a great night. The next day we went to the Fuente factory, we were up really late the night before so we were on fumes, and we went into the factory and we sat with Carlito for several hours and he gave us each a Fuente Fuente Opus X Size A. By the way, that cigar is about as rare as they come. We enjoyed that cigar and not only was the experience awesome as we were enjoying it with an icon in the industry, the Godfather almost, we were discussing the prospect of doing business together.”

The company first introduced the Boveda name in 2004 after reflecting on the idea of ageing cigars in a secure environment. They had noted that Fuente had ageing vaults in their factory where they age cigars. “So we thought, well we are transforming desktop humidors into true aging vaults for cigars. So we honed in on the word ‘vault’ and we looked at translations from Latin, French, Spanish etc to see what ‘vault’ was in those languages, and the Spanish word for vault is boveda. The funny part was that we were pronouncing the word wrong. We were pronouncing it ‘bo-vay-da’ from the beginning because we don’t speak Spanish. So we went down to the Fuente Factory and told Carlito about the new name. He corrected us on the pronunciation, and that was it. We don’t mind if people don’t know what the word means or how it is pronounced, so long as it translates in people’s minds as two-way humidity control for your desktop humidor.” 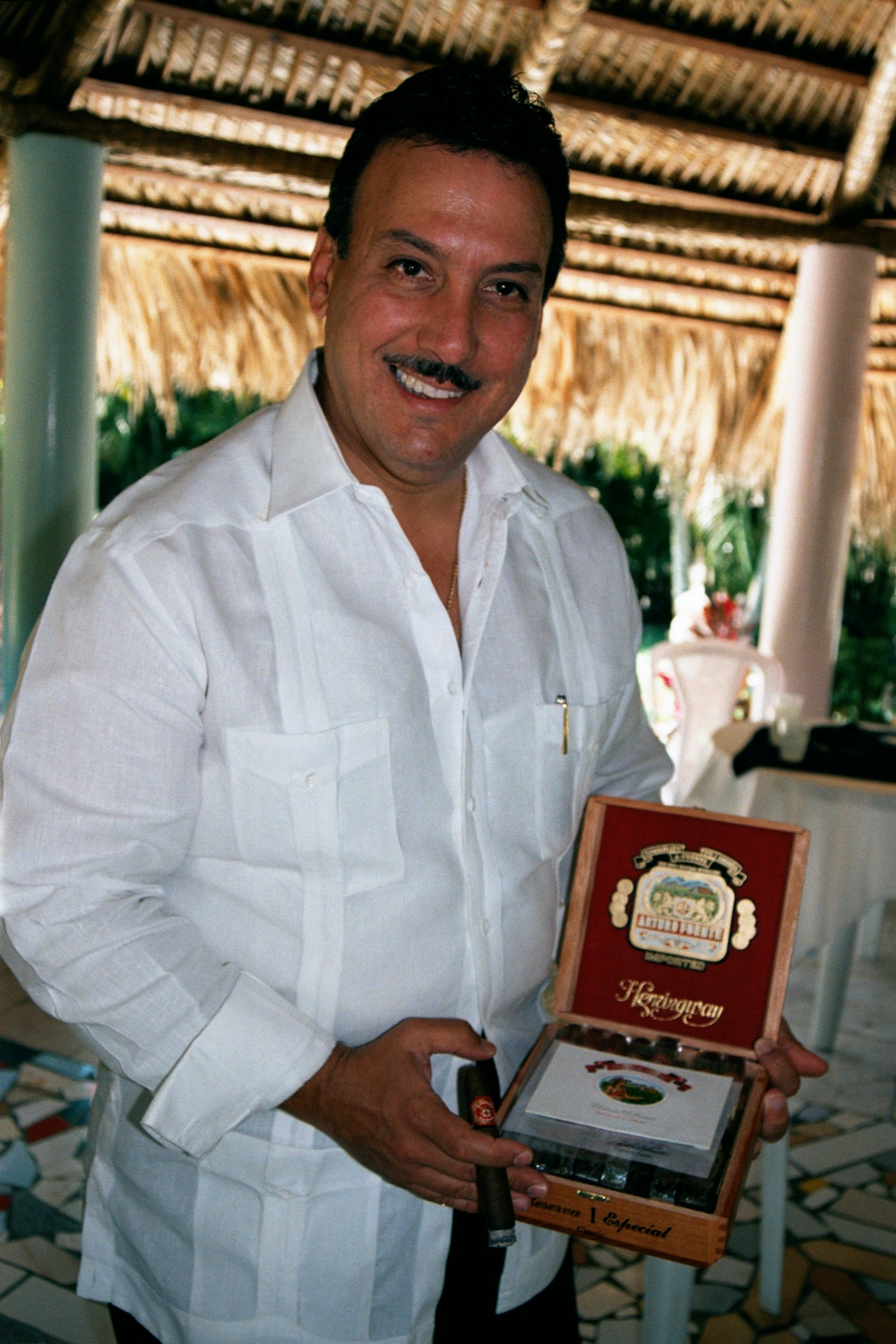 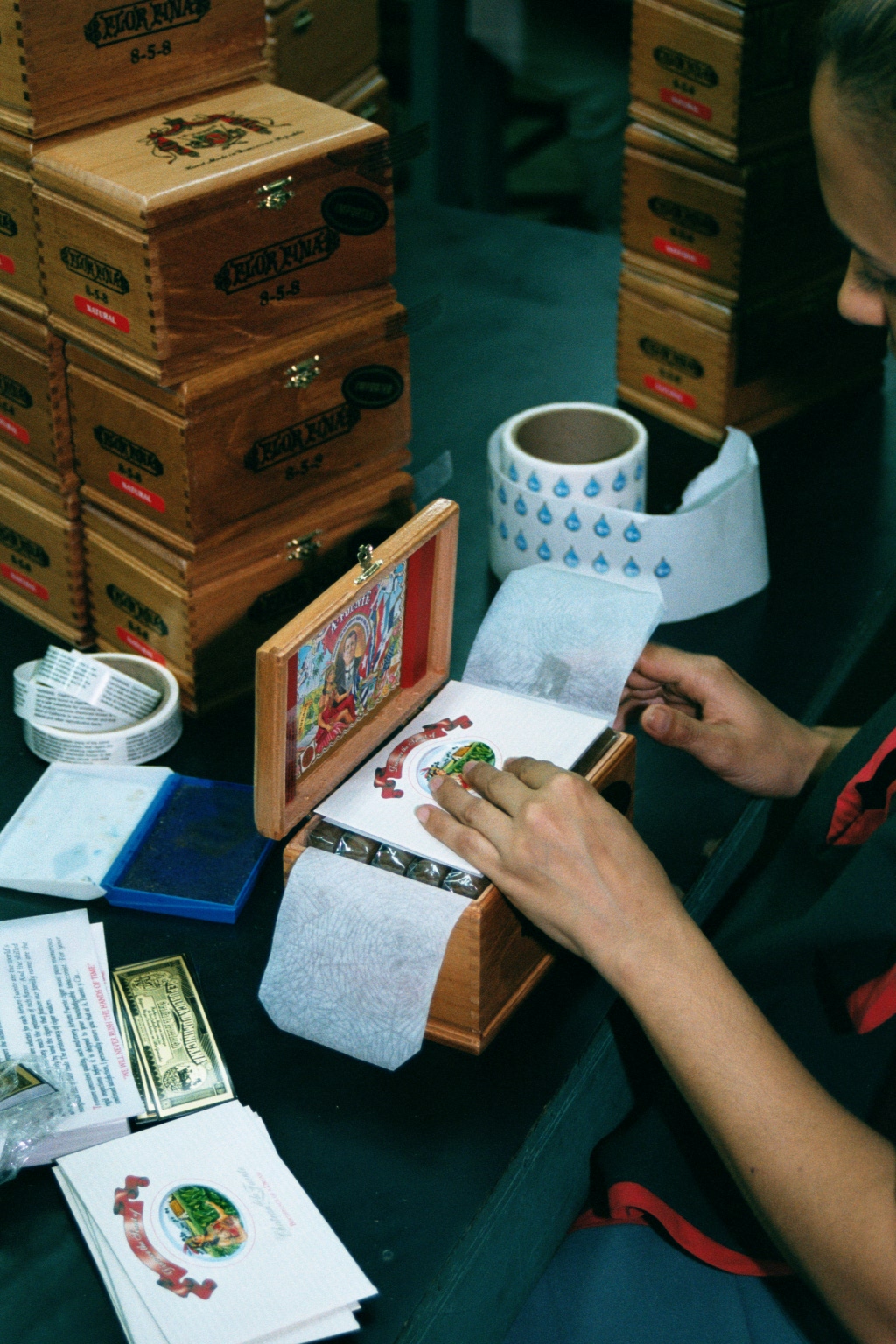 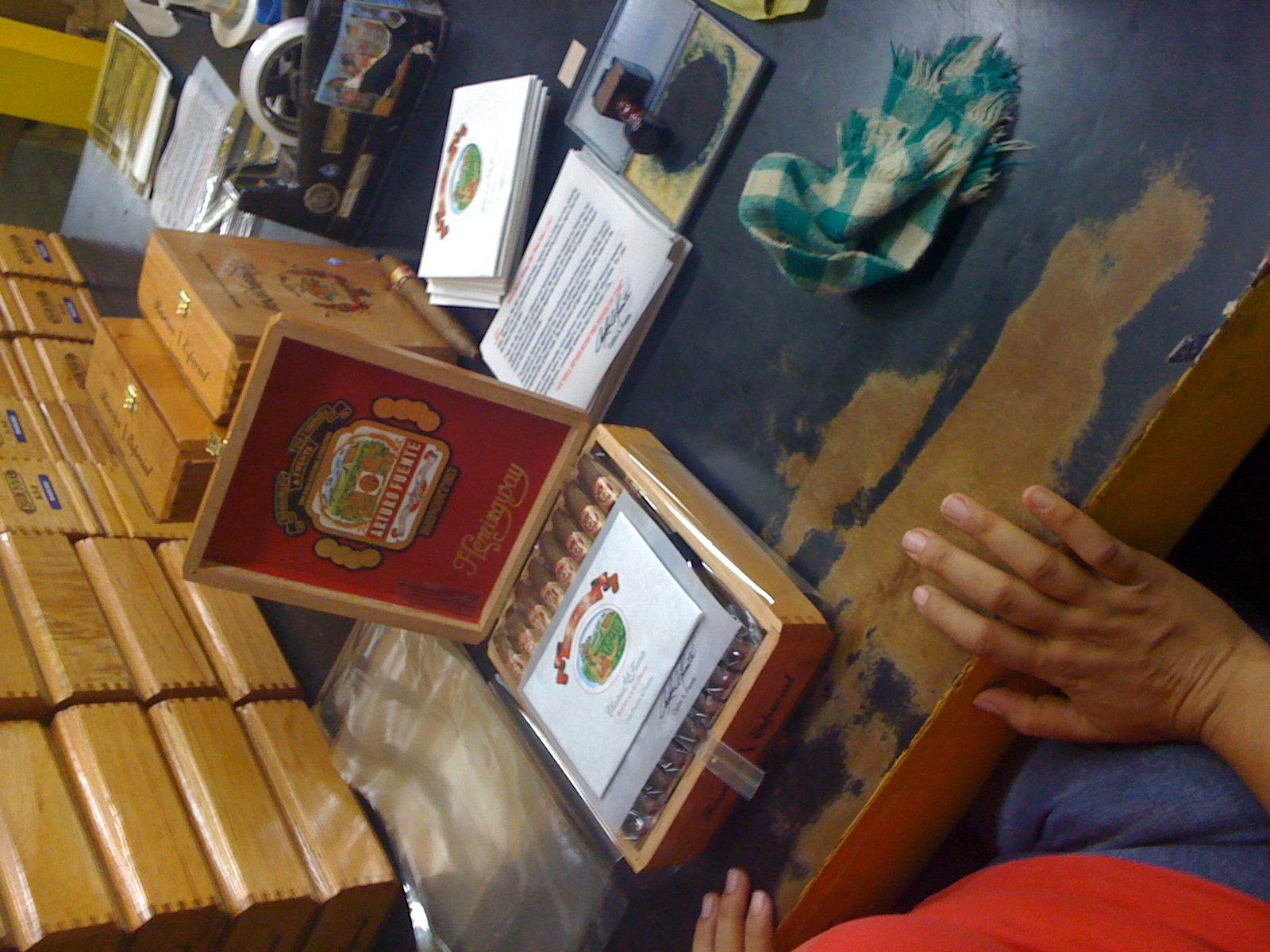 So what happens next? This is now a product that people trust and as far as one can tell, there is not much one can do to evolve this perfect product. Businesses tend to not like to sit still and evolution or innovation is always important, so where do they go from here?

“We always recognise that we are not just a cigar packaging company any more than we are a music company or a cannabis company and so forth. We really maximise the enjoyment people get from their passions, whatever that passion is." Sean says. "With this purpose, we have a deeper, more enduring purpose for why we are in business in the first place. So, we do not limit ourselves to a single market. There are a lot of opportunities in a variety of industries so what we are doing is developing form factors that integrate our Boveda technology in a way that’s more usable for any particular industry. For example in the pharmaceutical market we have a new patent that integrates our technology into the cap closure for pill bottles.”

Speaking for cigar smokers, we are grateful that we are now in the long line of potential benefactors for Boveda’s technology. The product really is working its way into every humidor across the world, and due to its simplicity and effectiveness, it is hard to see how they could ever be usurped, but Sean and his fellow board, no longer on the cottage deck, are ready to redefine the market again if needs be.

What is your favourite Cigar?

What is your favourite cigar accessory?

So my favourite cutter is my fingernail because I carry it with me all the time and never forget it.

The Boveda 320g as you do not have to replace it that much, one or two [depending on size of humidor] in my Elie Bleu can go nine months, sometimes a year without any problem.

If the temperature is perfect outside, it is wonderful to smoke in the beauty of the outdoors. While watching a game indoors is great, too. On a daily basis, I am such a fan of working at my desk with a cigar. I look forward to it in the morning, get my cup of coffee going, and my cigar going.

What is your favourite cigar memory?

By a long shot it was the first trip that Tim [Executive Vice President and one of the other co-founders of Boveda] and I had visiting Carlito at the Fuente factory in the Dominican Republic. We were sitting across from Carlito at his desk discussing how we might revolutionize the cigar industry with this simple, elegant, and important technology. It was absolutely the greatest cigar and the greatest experience. 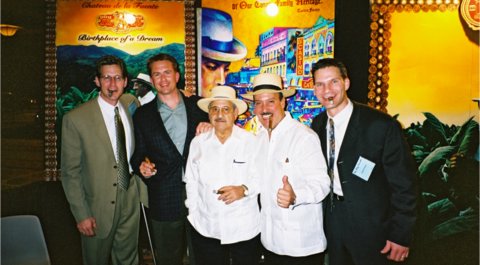