One brand has revolutionised the way we maintain and age our cigars, Boveda. We speak to its C.E.O. Sean Knutsen to learn about its origins

Ever heard of Percy Shaw? You can keep scratching your head but a bell will probably not be ringing. This Yorkshireman is, however, the inventor of one of perhaps the simplest yet most effective devices ever created, the Cat’s Eye. These reflective road studs, that he patented in 1934 as a solution to murky country lanes at night, are ubiquitous all over the world and are one of those simple adjustments to transport that changed it forever.

Why does he make the introduction to an article on Cigar-Keep.com? Well because if there is a 2022 Percy Shaw, it is Sean Knutsen and his fellow founders of Boveda, and I had the good fortune of speaking with him. Pronounced Boveda like Covid-a, not Coveeda, in the time I have been smoking cigars, his two-way humidity control packs are the most revolutionary change the industry has seen. Think about it for a second. When I began smoking, I had one of those metal humidifiers with the slotted facing that every now and again (thought it was never clear when) it needed distilled water added to it. Humidors often came with meters but received wisdom is that they are unreliable so not much use in that. In 2013 I bought a crystal Xikar humidifier that needed a special solution to expand some crystals and by that point I was getting a tad worn down by how high maintenance things were becoming. Then one day I was in Davidoff and Eddie Sahakian handed me this small rectangular, squidgy packet. He said that if I take two and put them in a full humidor, I can forget about all maintenance for three months and when they go hard, I just replace them. This miraculous change has almost certainly helped keep budding cigar smokers onside, who may otherwise have been deterred by the complex upkeep.

Cut to 2022 and I meet very few, if any collectors and industry bigwigs who do not swear by these packs. They may differ as to which percentage humidity they go for but from Aaron Sigmond to Nick Foulkes, the aforementioned Sahakians and collectors like Shary Rahman and William Anderson, their cigars are tended to by Boveda and its magical powers. 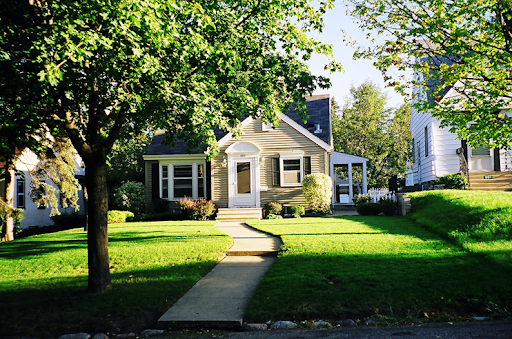 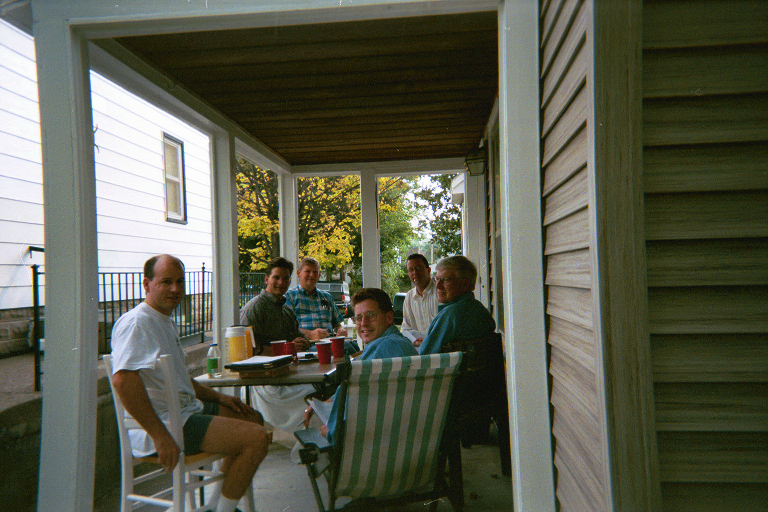 "All we are here to do as a company for cigar smokers is to maximize the experience they have while enjoying a cigar", says Knutsen with a typical, mid-American humility. We zoomed each other from his office in Minnesota while I was in France and we shared a cigar together while we spoke. He has that very civilised set up of being able to smoke in his office, so I gazed with aspiration for my own office set up. Above are images of the first Boveda headquarters, and the first board meeting. Demonstrating this literally was a cottage industry idea that has gone global. What lies behind the modesty and indeed the journey of the company is something much deeper and more complex, so let's dive in.

“Our company was founded in 1997, so we have just celebrated our 25th anniversary. We started in the cigar market but we knew that other industries would have use for our technology, as well. First introducing our technology in the cigar industry made so much sense because it was going through a boom in the late 90s. The founding members were brought together by David Bergstedt, a humidor maker in Minnesota. He made these small pocket-size humidors with a sliding top to fit in your jacket pocket. Back in those days people wore a tie and sport coat to go to work, so a pocket humidor made sense. The problem was that any change in moisture would mean the geometry of the box would shift and you couldn’t open it, or it would crack. David had a hard time controlling humidity into this humidor. He presented this problem to a friend at church, Dr. Albert Saari (pictured below right with fellow Boveda founder Bob Esse), a chemist for General Mills, who used saturated salt solutions to control humidity for various shelf life tests for packaged foods.” 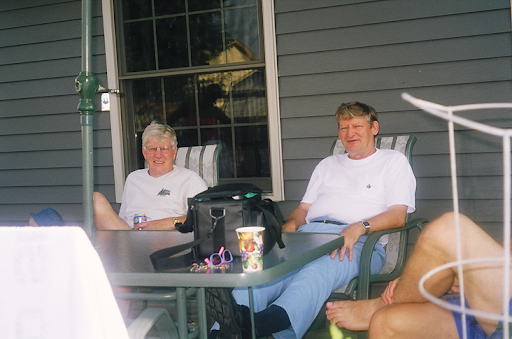 Salt is the key ingredient. And Sean makes no bones about the fact that they are leveraging the laws of chemistry in their product. "When you take salt and you mix it with water, that saturated salt solution has an inherent characteristic to regulate and control the relative humidity in the headspace of a humidor. Let’s use table salt as an example, which will control the relative humidity to 75.5 percent. If the humidity is too high, the salt solution will absorb excess moisture to maintain 75.5 percent. If it’s too low, it would give off moisture to raise the relative humidity to 75.5 percent. Different salts all have their own characteristic level of relative humidity that they will control when saturated in water. So if you take calcium chloride, that is 32%, potassium carbonate is 45%, so you have different levels depending on the salt. Originally, we used standard salts that are published in chemistry textbooks, and then made a few more that are proprietary to Boveda. We have products that can control anywhere from 11% relative humidity, to 95%. Everything that Dr. Saari was doing was in a lab at General Mills Corporation, so the key to Boveda’s journey was figuring out what could be done with this same scientific principle to make it portable.” They had to also add two further components, a thickener that holds the salt in suspension so it’s dispersed evenly throughout the solution. Also, a semipermeable membrane was necessary to keep the liquid solution inside but allow the water vapour to pass through.

The company was not founded as Boveda, the original name was SEIYGE, which is an acronym “Smoke ‘em if you got ‘em”, which changed after about six months to something more descriptive and obvious, Humidipak. A exactly-what-it-says-on-the-tin brand name makes a lot of sense but of course, it would not last, and how that happens will have to wait till part 2. So at this juncture, we take a break in proceedings. Next we learn about how the company became the one we know and love today, and the big break they had with an iconic cigar maker.