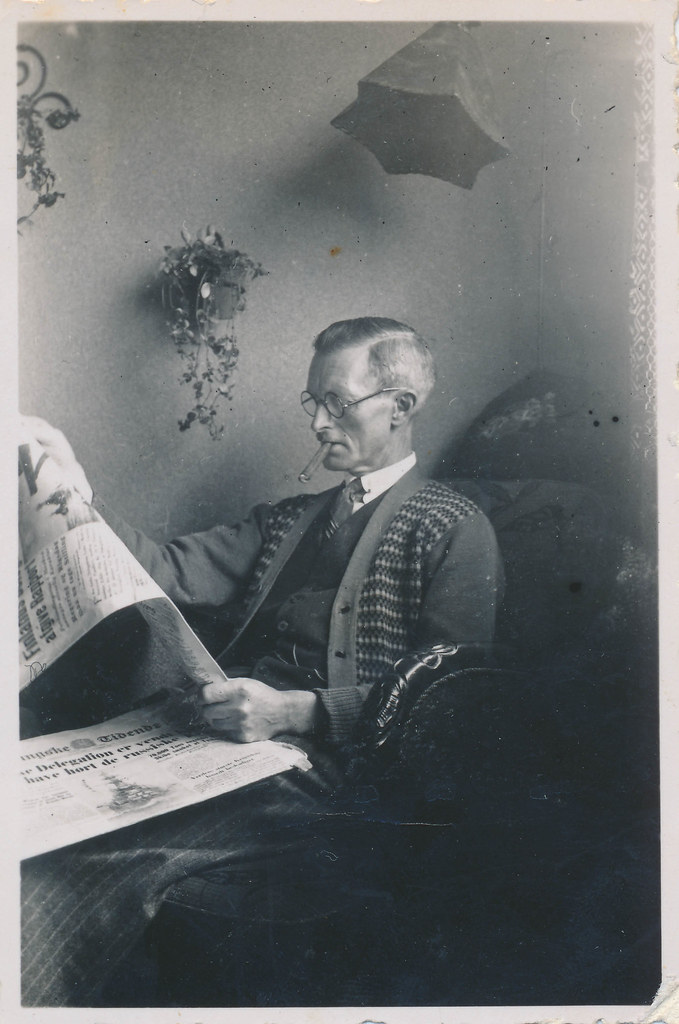 A list of ten must-read books on cigars that will both enhance your knowledge, entertain, and draw you deeper into the romantic pastures that cigar smoking offers. 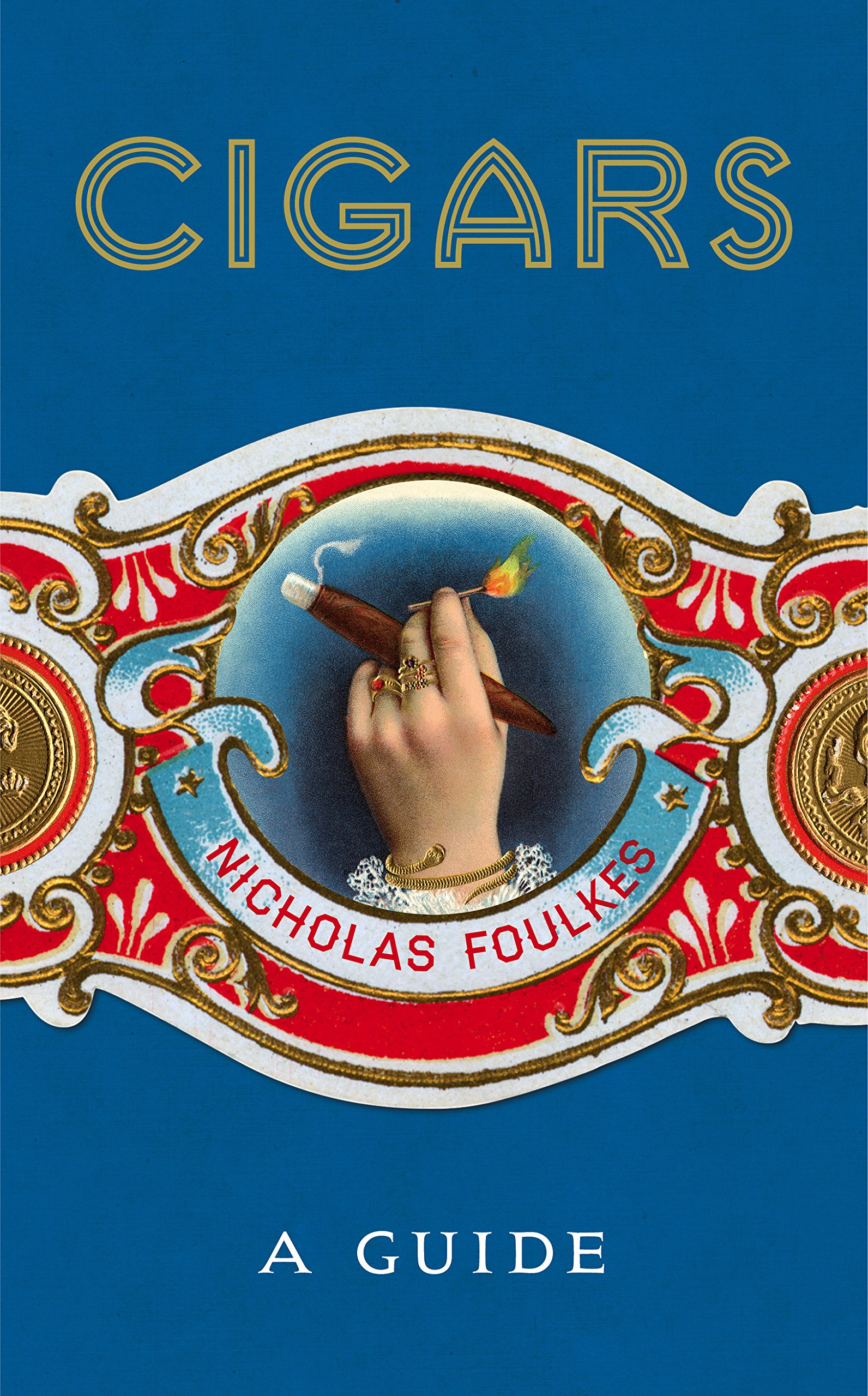 Cigars: A Guide by Nick Foulkes

Nobody writes quite like Nick Foulkes. The blend of humour and encyclopaedic knowledge is potent, evidently by the fact that he has been the most influential voice of luxury for the past 35 years. Whilst I recommend reading his history books (the one on the social history of the Battle of Waterloo is particularly good), you must first read his book on cigars. The book is “part almanac, part guide, part personal account” and with the customary wit, it's barely put-downable. 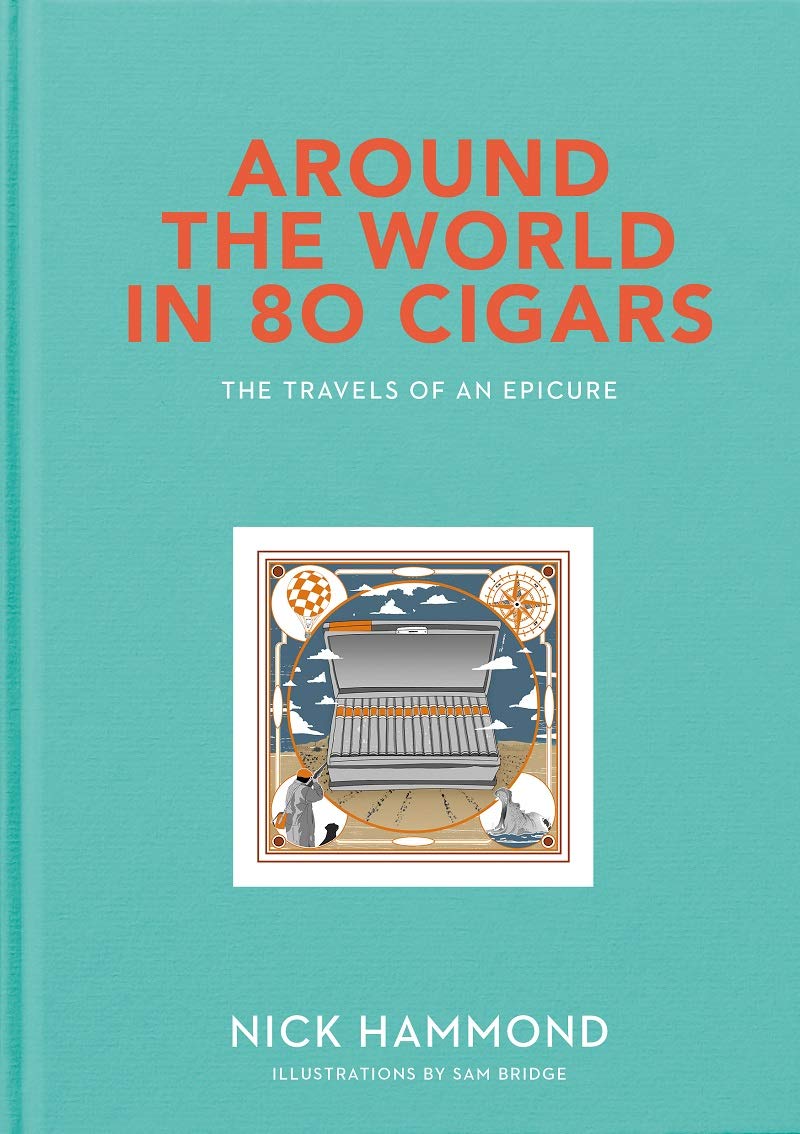 Around the World in 80 Cigars by Nick Hammond

To some extent this is not a book on cigars, it is a travel journal or memoir. Nick Hammond takes us through the weird and wonderful tribulations of his life and the experiences which have all connected to a cigar. The notion of a cigar providing the breadcrumbs that allow us to recall the past is something many of us cigar smokers can relate to, and is perhaps a unique quality of cigars, the commitment to time means you are very much present in it, and we imprint it in our memory as a result. Mr Hammond's book is a testament to this.

There is now a special discount code available for Cigar Keep Members worth 10% CK007, for use on Nick Hammond's website here. 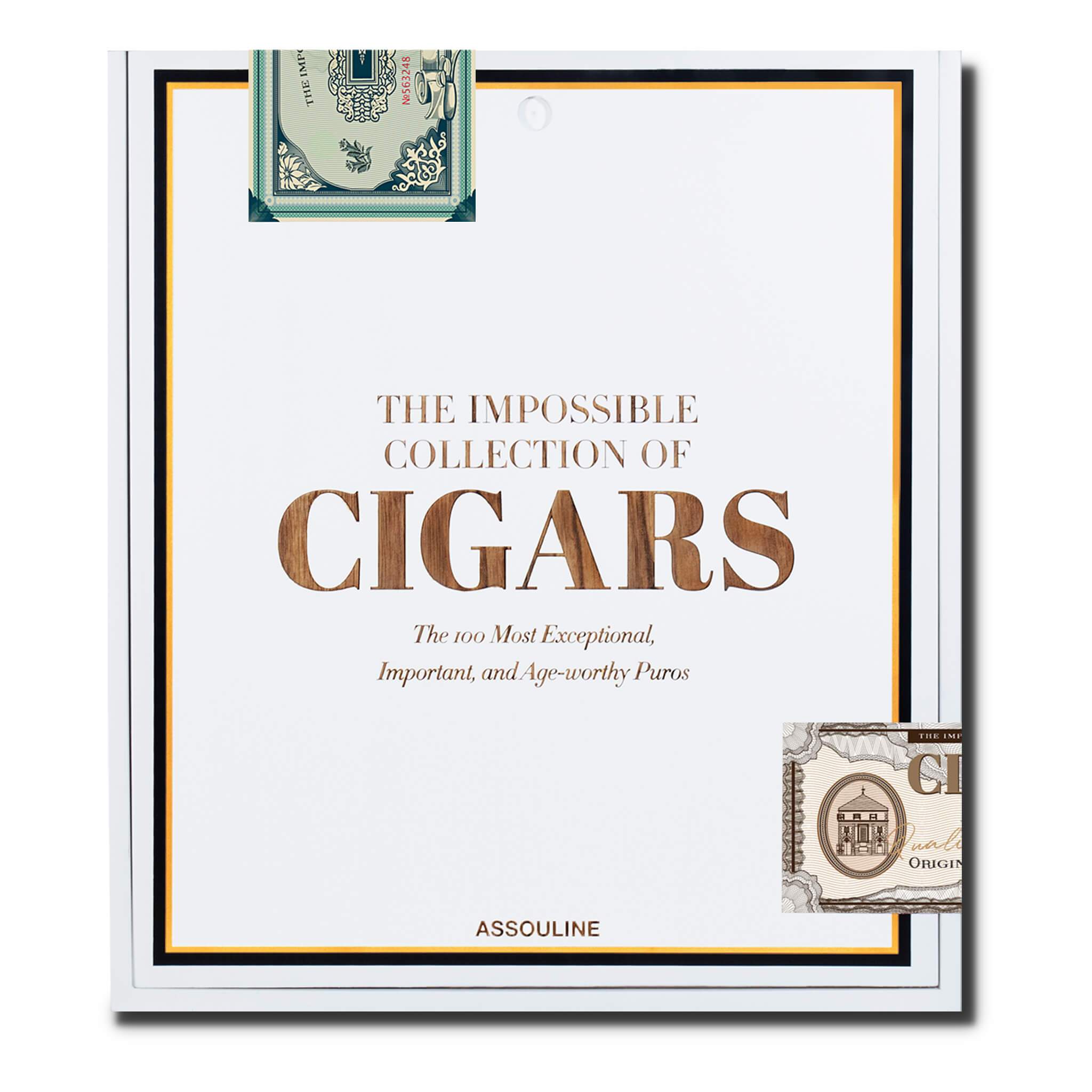 The Impossible Collection of Cigars by Aaron Sigmond

Part of the Assouline “Impossible Collection” series, Aaron Sigmond took on a gargantuan task with this book. Firstly, because an Assouline book is in and of itself, a luxury item, the ne plus ultra of coffee table books, limited and beautifully presented too. Secondly, The book curates the ultimate humidor, both comprising Cuban and non-Cuban cigars. From the Hoyo de Monterrey Particulares to the Fuente Don Arturo Gran AniverXario, these cigars are all very hard to find, and even harder to shortlist. I like to think the research required was most gratifying however. 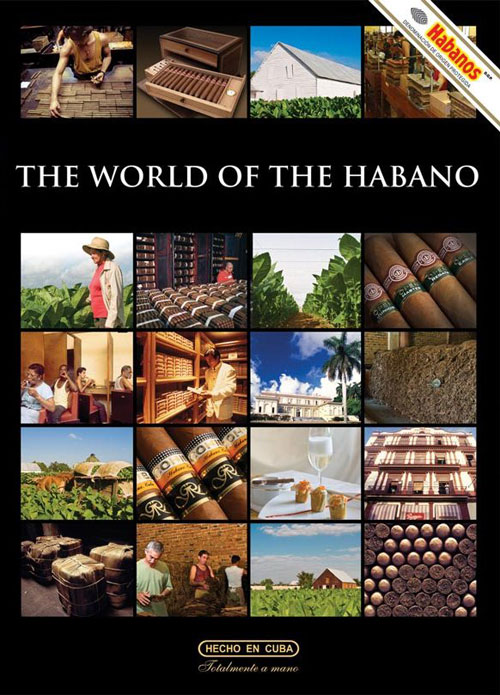 The World of the Habano

I know what you are thinking, Cigar Keep is letting its standards slip before it even had a reputation for high standards. The reason this book makes the list is that this is the first book I ever read on cigars and I think it is the perfect entry point to learning about this extraordinary topic. From a size chart to a breakdown of the brands and their vitolas, there is so much wonderful information to soak up here, all of which pays great and reverential respect to the farmers who tend to this large green crop and watch its progress till it reaches the torcedores. Highly recommend it if you are new to cigars 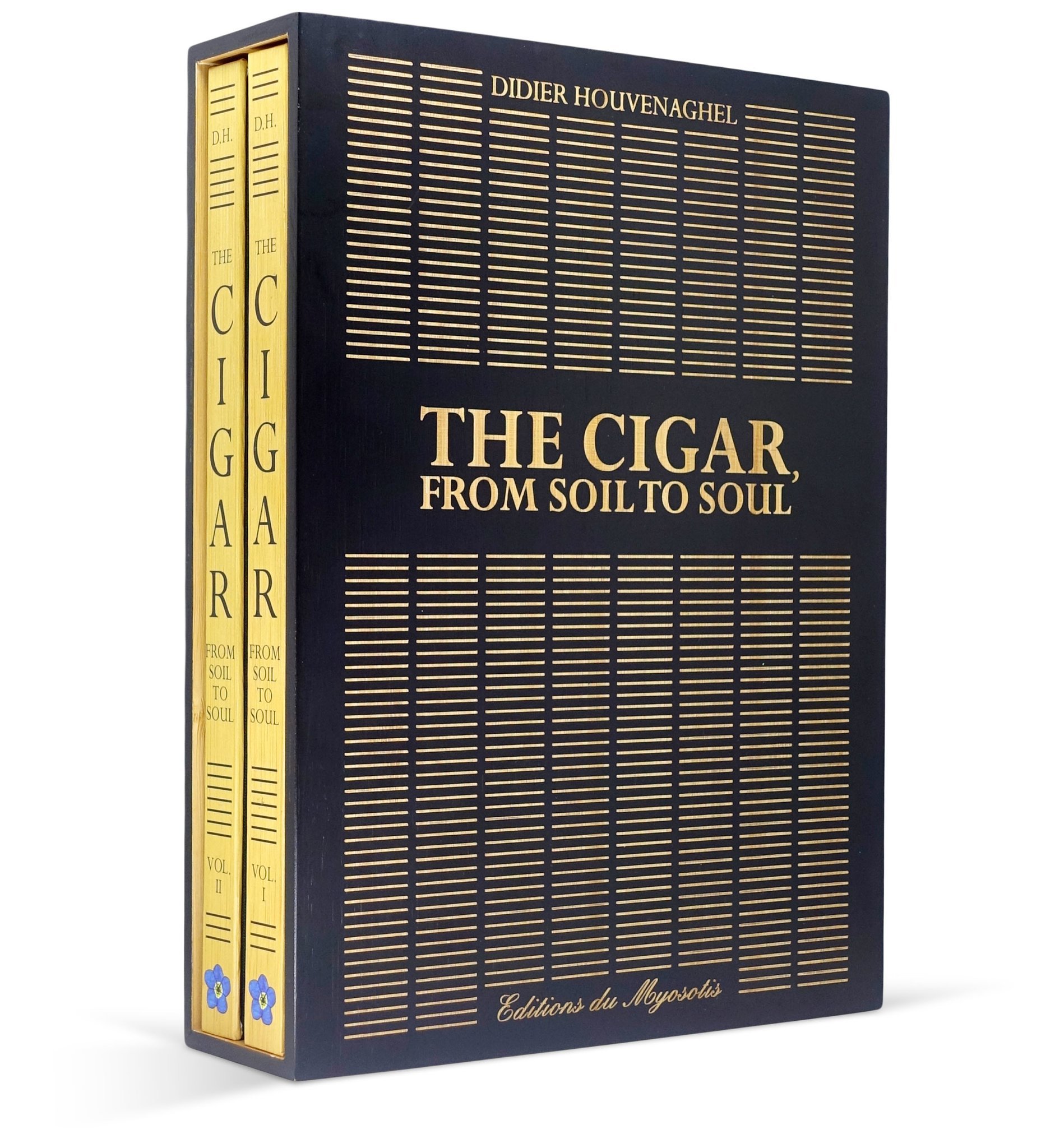 The Cigar: From Soil to Soul by Didier Houvenaghel

Like the first three of this list, The Cigar: From Soil to Soul is a book that distils not just deep and complex knowledge of cigars – both cultivation and final product, but also a personal journey that is brought to the pages. Added to that is an artistic flash with great illustrations and imagery that coax the romance of cigars out to great effect. It is as of late last year in its second edition and it is 318 pages within two volumes, so another for the coffee table. 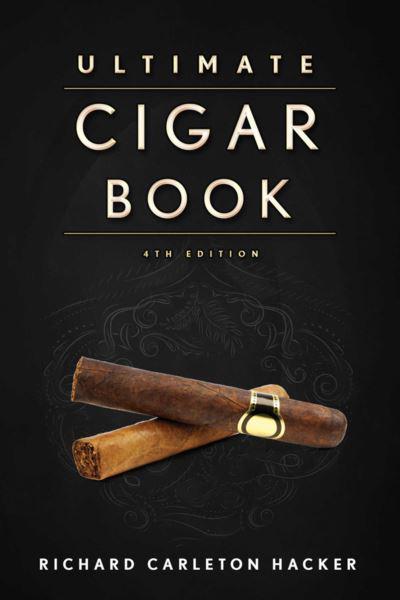 Richard Carleton Hacker's category bestselling book is often credited with helping to create a new generation of cigar aficionados. Arguable no other book contains as much detailed and factual information on every facet of cigar making and smoking. Now this trendsetting book has been revised in this fourth edition for the aficionado of the future. 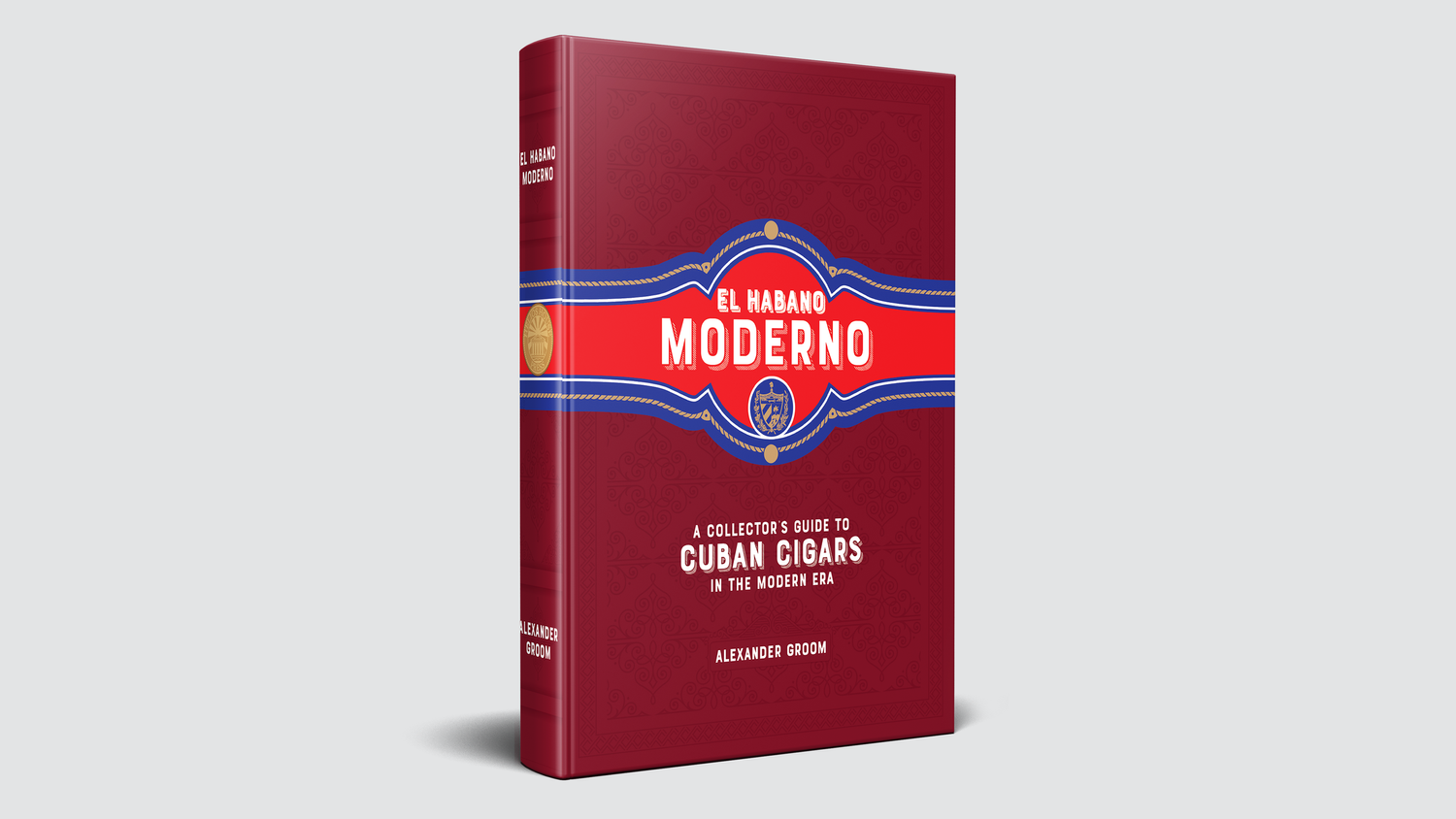 El Habano Moderno: A Collector’s Guide to Cuban Cigars of the Modern Era is a compelling new title authored by renowned Cuban cigar specialist Alexander Groom, the man behind Cuban Cigar Website. The definitive book on Cuban cigars of the modern era, El Habano Moderno is a comprehensive, beautifully illustrated collector’s guide presented in two parts. The first part gives a brief overview of the history of the Cuban cigar, along with detailed analysis of the various details and methods that can be used to date and authenticate Cuban cigars of any time period. The second part presents detailed information on each and every release of Cuban cigar produced in the modern era, beginning in the early 2000s. 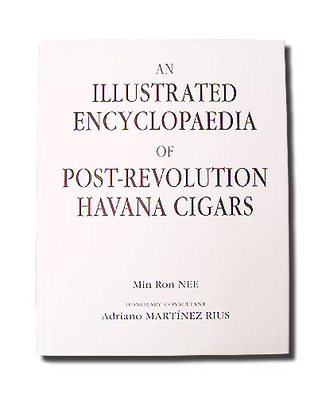 One of the most important books ever written about Cuban cigars. Very difficult to find a copy, but if you do, you won't regret it. 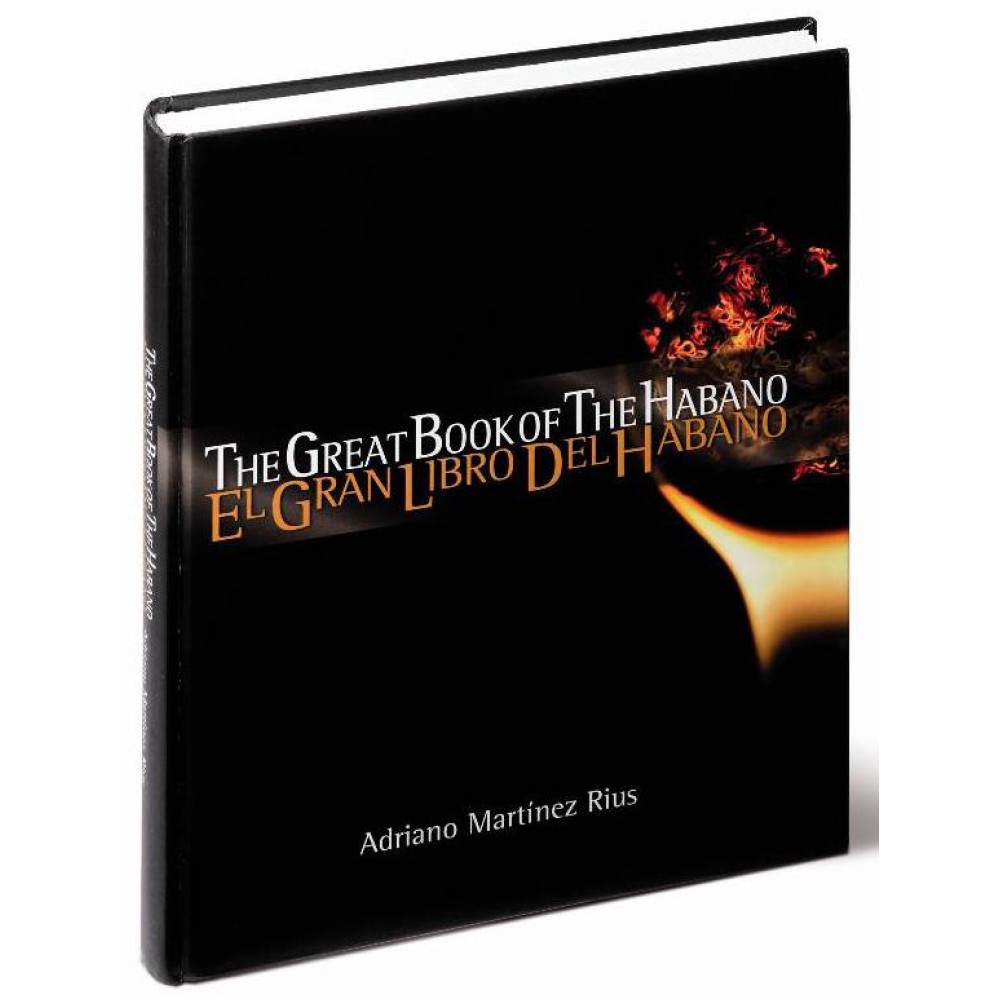 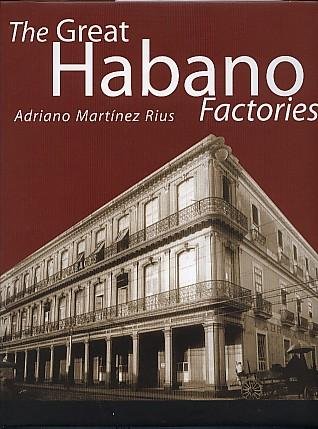 The Great Book of the Habano & The Great Habano Factories

Two books written by Adriano Martinez Ruiz that would fit perfectly in the library of any cigar aficionado.