Cigar Keep's global community requires legendary figures from all over the world to join us in spreading the news and championing the cause of togetherness. This time we speak to our latest ambassador, Raahul Kapoor. 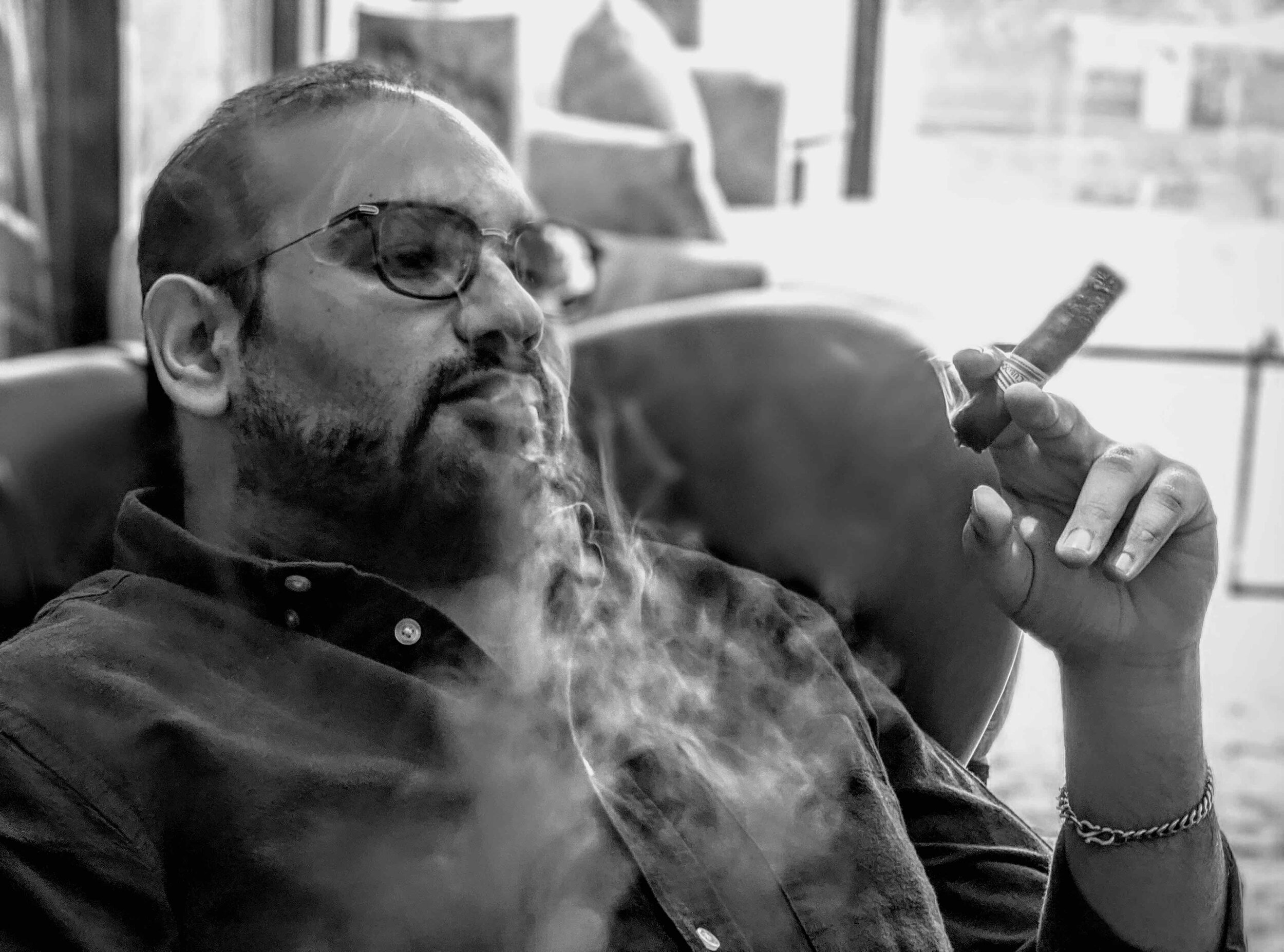 Both of my parents were keen Hedonists and one of their indulgences was Cigars. They marked all momentous occasions, small and large with a rare tipple and a cigar, including Friday night drives. By the time I was 13, I felt it was time to follow in ma and papa’s footsteps, with a Cohiba Siglo VI, little did they know. Notoriously I had chosen the cigar in “secret” as I had neglected to ask my parent's permission. Needless to say, I was a little nauseous and from there on, once my parents had found out, it was made clear that I could only smoke if given permission and in their fine company.

I have smoked over 1000 different cigars (yes, that includes different vitolas), and over the years I have really enjoyed a variety of both Cuban & Non-Cuban cigars. I do not think I can choose just one cigar. However, if I had to pick one, I would choose the Quai D’Orsay 50. This is because I have smoked it with my parents over the years, whether it be after lunch, dinner or even with an early morning coffee. It is the perfect everyday cigar and has given me lots of great memories. 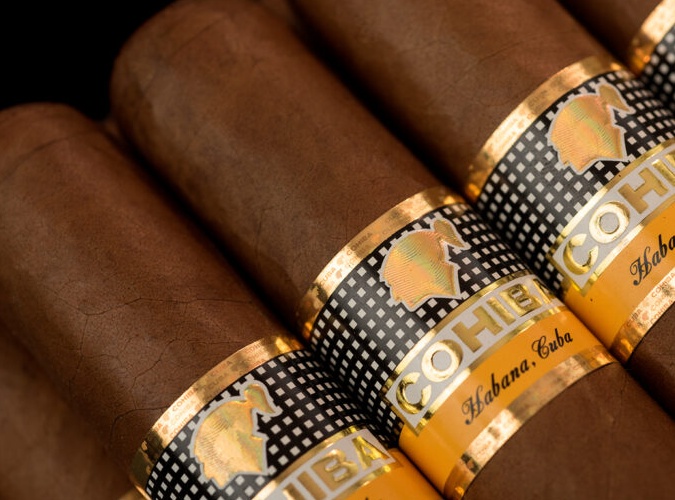 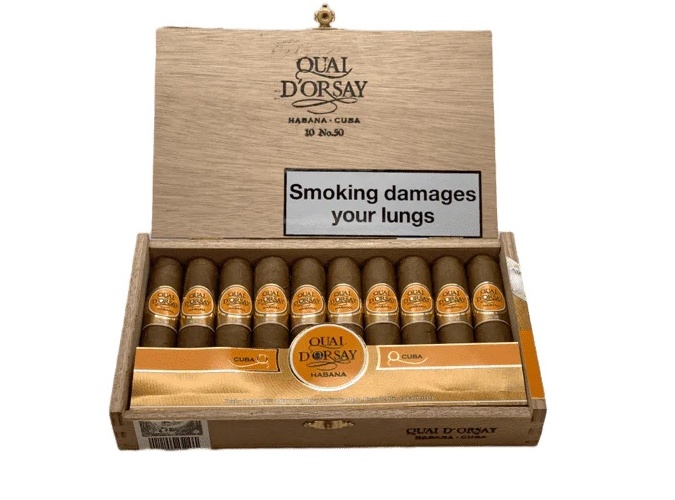 Do you have a favourite cigar lounge or terrace to smoke in?

There are a few India Cigar Clubs in Delhi and other pop-ups around India which I enjoy attending. Casa Pelletier in Paris, Gentlemen 1919, The Wellesley in London and Club Jolies in Mumbai are all worth mentioning. Equally, I do enjoy my Garden and Lounge at home!

Every time I smoke a new cigar for the first time, I ensure it is an occasion for the mind bank. From selling my first company to smoking with my brother and sister to celebrating her birthday, smoking a cigar is a great way to celebrate and share a memory, cigars are a magnificent blessing. 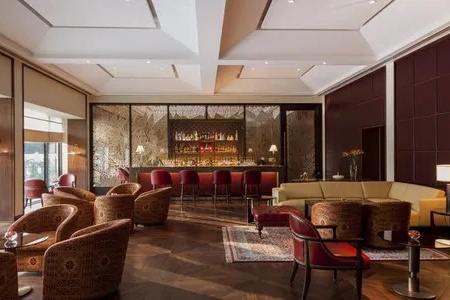 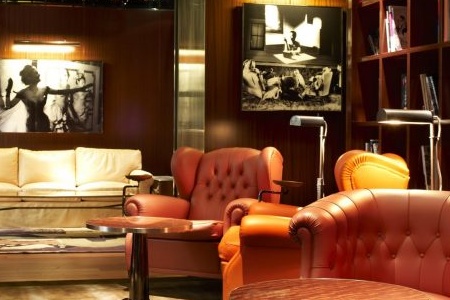 Hoyo De Monterrey Maravillas was not a brilliant cigar from the shop, but after 4 years of ageing, it has taken form like a duckling to a swan. Another cigar worth mentioning is the Por Larrañaga Larrañaga 47 although it is rather difficult to find now, it has never received the level of praise I believe it is due. I also enjoy Lanceros/Lonsdales cigars which I find very few fans of either!

Dare I add there are many Non-Cuban/New World cigars which are also underrated, two are the El Sueno 6.60 and the Grand Reserva and the Skull 77 El Niño, what a power pack! 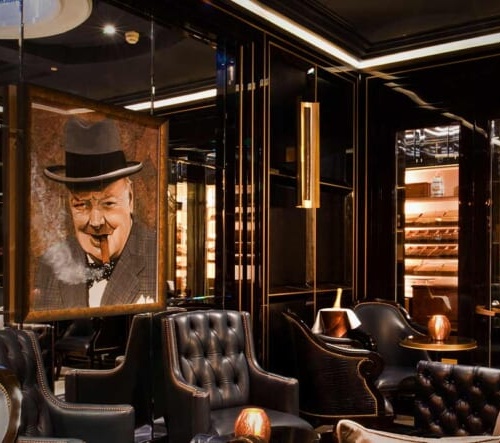 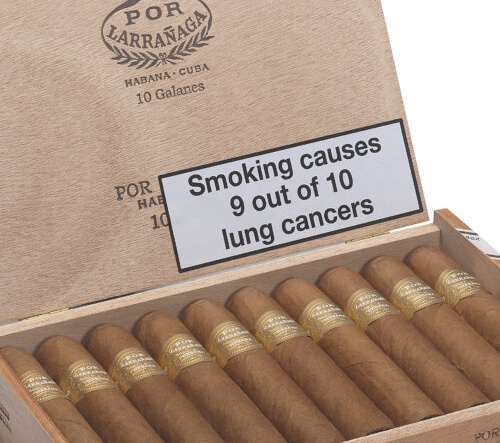