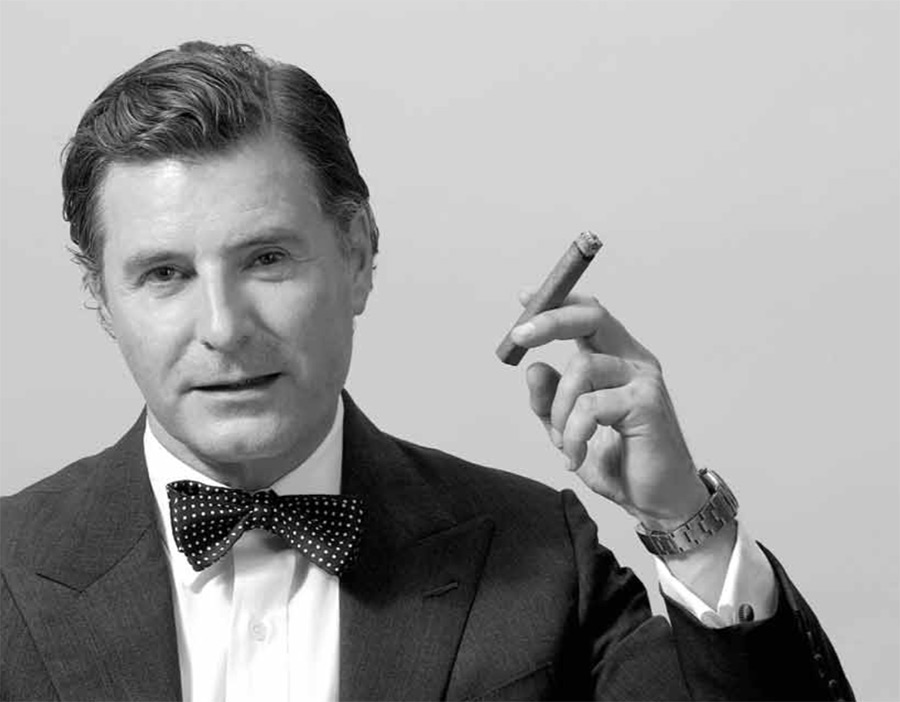 Cigar Keep's global community requires legendary figures from all over the world to join us in spreading the news and championing the cause of togetherness. Jeremy Hackett, founder of his eponymous brand, answers our questions.

1. What kickstarted your passion for cigars?

It must have been about twenty years ago that I bumped into Nick Foulkes, a man who knows a thing or two about cigars. I was sitting outside Franco’s opposite Davidoff having a morning coffee and a cigar when Nick strolled by. He immediately noticed my cigar and threw his hands up in horror exclaiming “You can’t smoke that!”, I seem to remember it was a Villager. “Come across to Davidoff and I’ll introduce you to Edward who will put you on the right path”. A Hoyo de Monterrey was chosen for me and I have pretty much smoked them ever since. I find that it is a mild cigar and draws well. 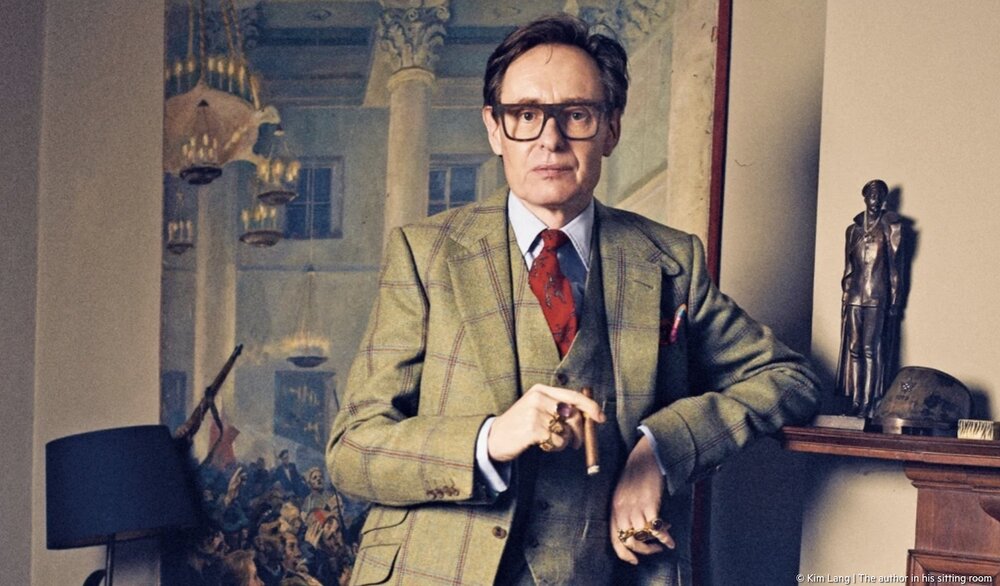 2. What is your favorite cigar?

Ever since Edward introduced me to them, my favorite cigar is the Hoyo de Monterrey epicure number 2. 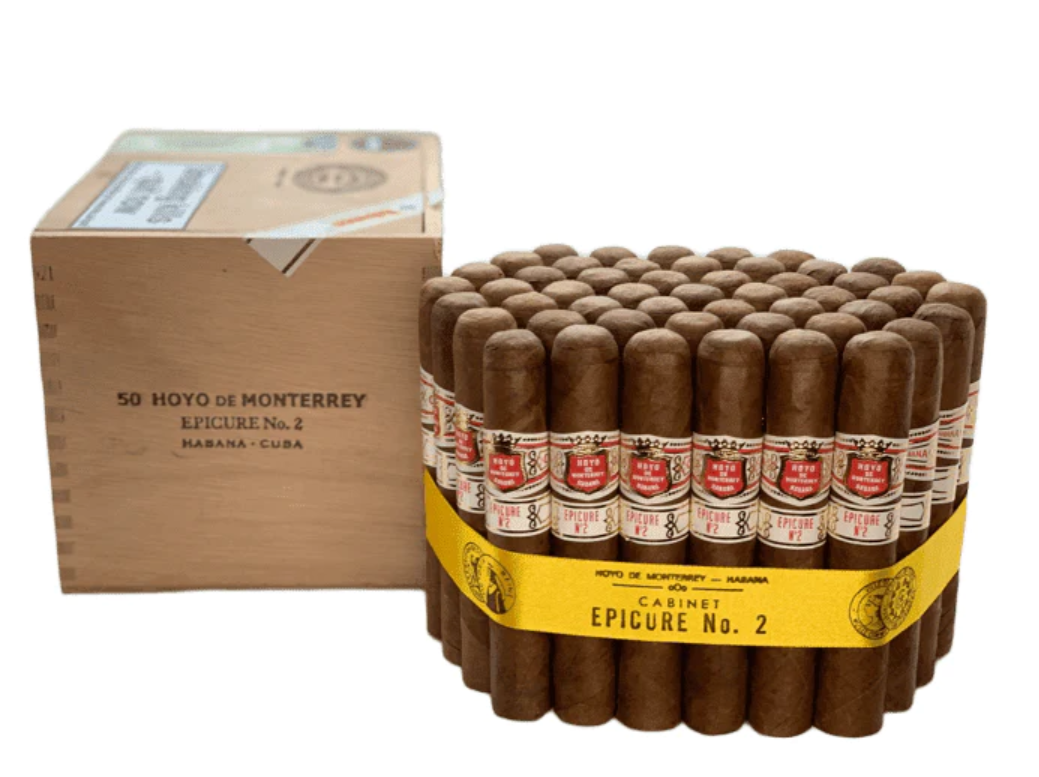 3. Do you have a favorite lounge or terrace to smoke in?

I have several places that I visit, but my favourite is probably sitting outside Franco’s having coffee and a smoke and taking snaps of people walking past that I find of interest. One morning I snapped Edward driving past with his window down, he was wearing a Panama hat and smoking a cigar. Edward is his shop’s best ambassador. On a sunny day, I may stop by C.Cigars where the owner Mitchell is a charming and knowledgeable man, or I may pop over the road and enjoy a smoke in the former stable yard of The Stafford on the occasions that I am invited to lunch followed by a cigar.

On cold wet days, I tend to drop into JJ Fox where I spend most of the time talking clothes with one of the staff. I like to visit The Lanesborough, usually after I have been to my dentist around the corner and it cheers me up enormously. Now that reminds me of the day I was refused entry to the Wellesley adjacent to The Lanesborough whose Cigar lounge was not yet open. It was a very hot day and I had worn my tailored Hackett shorts with a smart polo and no it wasn’t emblazoned with Hackett. Arriving at the entrance to the Wellesley, I was stopped by a very unfriendly staff member who announced “ You can’t come in here in shorts.”, to which I replied "I only want to have a cigar and a drink on your outside terrace.” It was to no avail and even “Do you know who I am?” (only joshing I would never say that) had no effect . On Instagram I later posted a photo and relayed the incident to my followers. A couple of days later the Telegraph wrote a piece about my being the famous designer who was thrown out of the Wellesley for being inappropriately dressed. Suffice to say I have never been back. 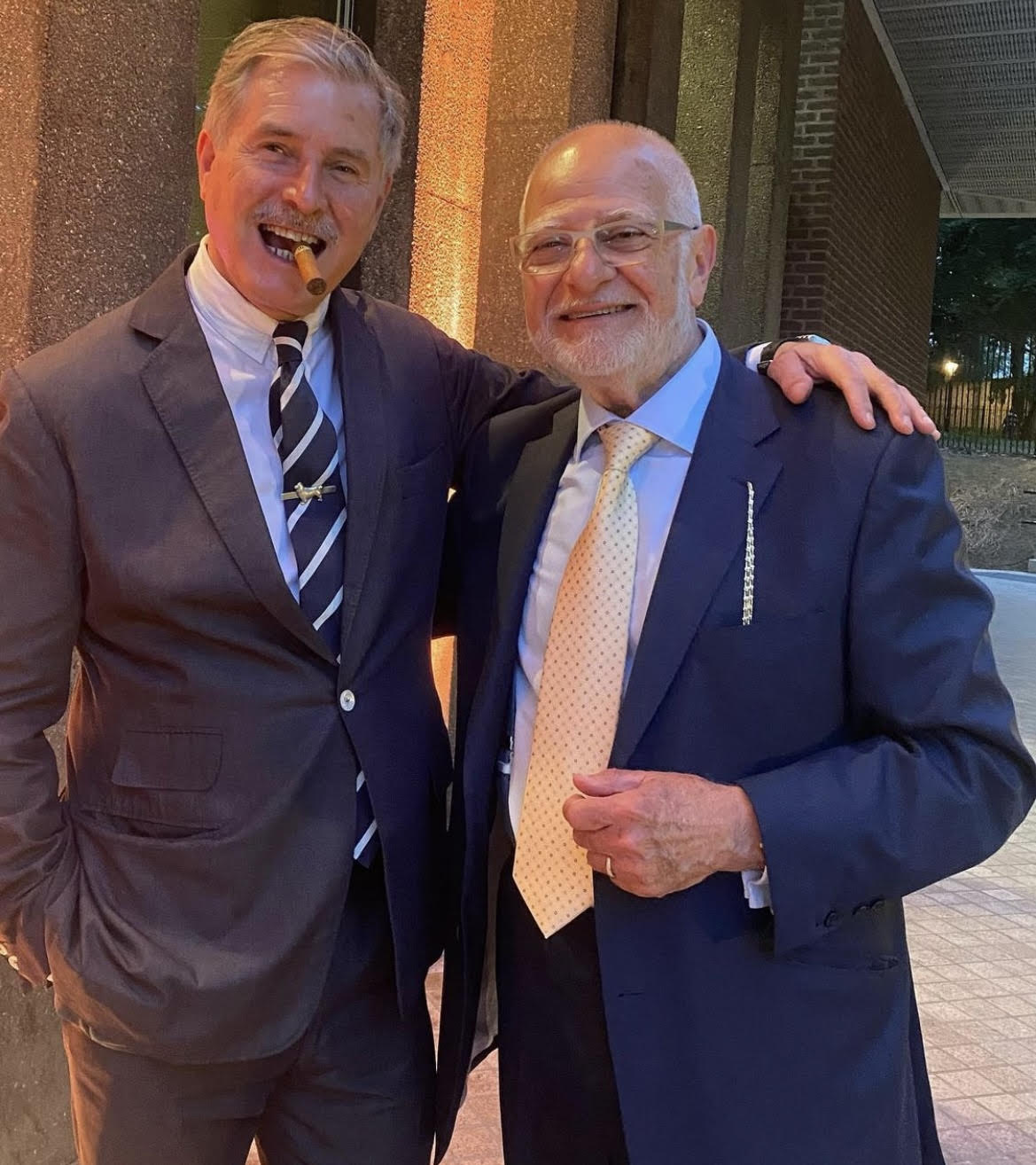 4. What cigar do you think is underrated?

I think the Italian Toscano cigar is underrated only for the fact that it is a cigar made to share. I was once offered one by a magazine publisher in Florence at Pitti Uomo. The cigar is torpedoed shaped at each end and to my surprise, he cut it in half and said to me “ This cigar is to share, that's the Italian tradition” and I found that to be enchanting and I thought it particularly apt that it was called “Classico”.

I would also like to mention what I consider the most over priced cigars. A few months ago Max Foulkes at Davidoff suggested that I might like to try a Trinidad and I was very taken with it that was until the makers hiked the price up by about 25 percent. 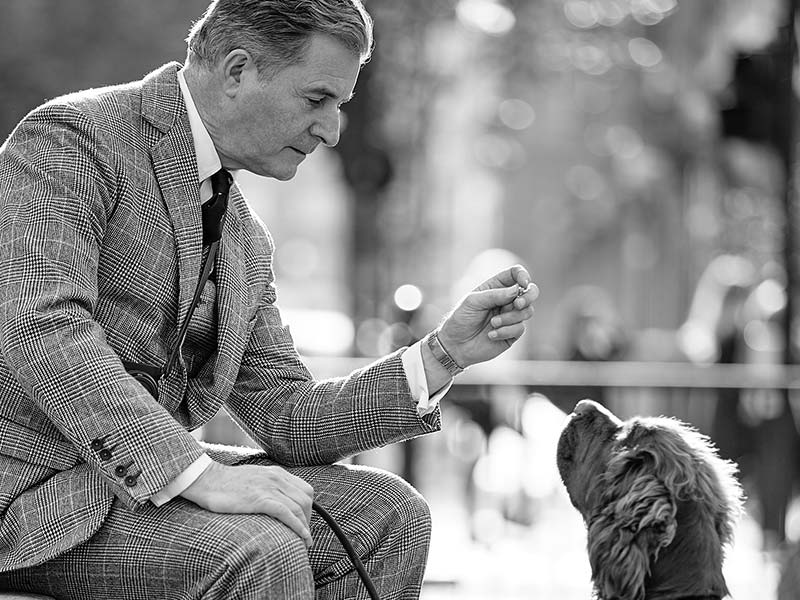