Cigar Keep's global community requires legendary figures from all over the world to join us in spreading the news and championing the cause of togetherness. This time we speak to our latest ambassador, Asad Qayyum. 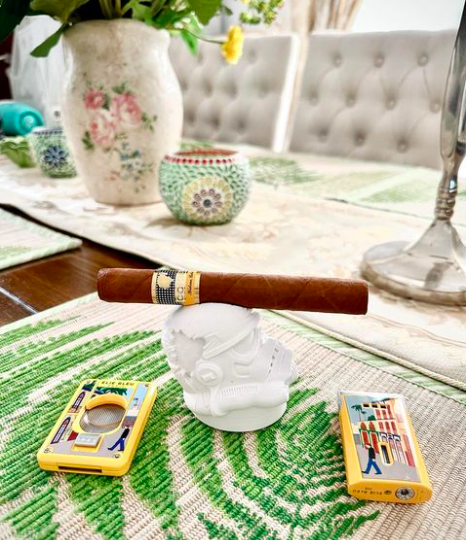 It was really a perchance meeting back when I was 19 and moved to the US for university. I remember rolling to a stop at a red light in Ann Arbor, MI and being intrigued by the ornate display of cigars in one of the neighbourhood shops. I made a mental note of the shop and sure enough a couple of days later I walked into the boutique to be introduced to the world of non-cuban cigars. I remember being fascinated by the aromas, the wrappers and the vast range of smokes one could choose from. So it was off to my dorm, crack open a window, stick your head out and see what the ‘fuss’ was all about. I remember the first cigar I smoked was an Arturo Fuente and it really was love at first smoke. The geek in me led me to research cigars, how the tobacco is farmed, aged and ultimately rolled. I was hooked by the different stages in the life of a cigar and how much effort is put in the pursuit of perfection by the manufacturers. Fast forward a few years as I moved to the UK for my first ever job and being introduced to the world of Cuban cigars and the rest, as they say, is history. Incredible establishments like the Sahakian’s Davidoff of London, James J Fox and Dunhill (as it then existed in St. James’) played a huge part in my education and appreciation (not to mention putting together a decent collection) of cigars. 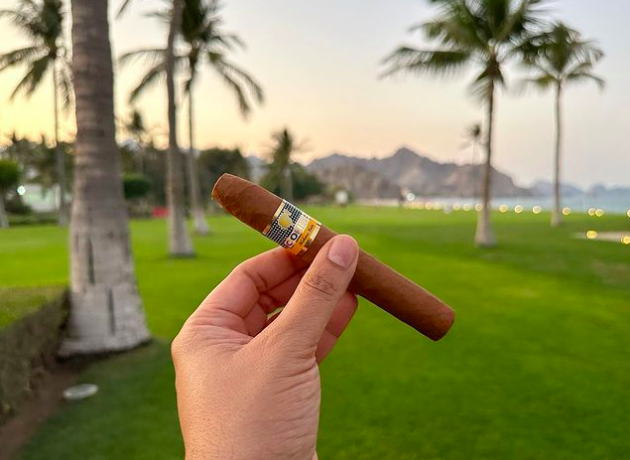 Without a shadow of a doubt, it would have to be a Trinidad Fundadores which, as it becomes a rarity nowadays, leads by a slim margin over the Hoyo de Monterrey Double Corona.

We are a little over two week away from opening the members-only Puro Lounge at the Chedi in Muscat, Oman. I suspect that that will become a firm favourite. Until then my favourite place to smoke would be in the little corner of my garden which I resign to at the end of the day to switch off. I must, however, say that since I frequently travel to London, the best places to smoke for me are either James J Fox in St. James’ or Sautter of Knightsbridge. 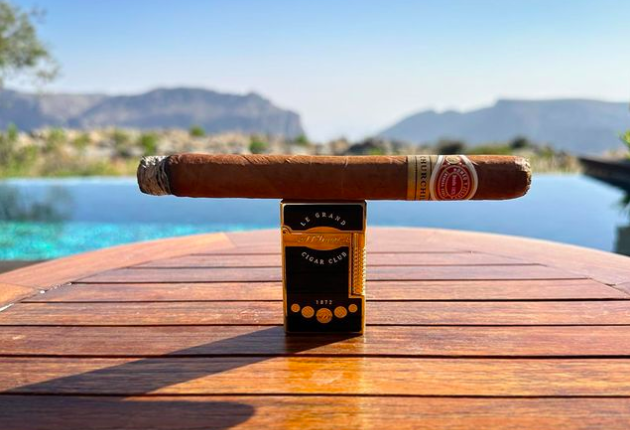 What is your most memorbale cigar moment?

Until recently, it would have been the first time I smoked the Hoyo de Monterrey Double Corona back in 1999 which managed to knock me out completely and I lay on the roof of my house, sweating profusely, watching the stars and the sun (all at the same time!!) sway about. The cigar left a huge impression on me and is a firm favourite now. That one moment was, however, surpassed recently when I walked into Davidoff of London and was welcomed by the ever so magnanimous and consummate father-son duo Edward and Eddie Sahakian. As we stood in the middle of the beautiful shop, I asked Edward if they had any Trinidad Fundadores in stock; he smiled and said that unfortunately those are very hard to come by and they had nothing available. We talked a bit more about how great of a cigar the Fundadores is and as I spoke with Eddie, I could see Edward from the corner of my eye taking something out of his pocket and placing it neatly in a zip-lock bag. He took a step forward and placed half of a Fundadores in my hand as a present for me to enjoy; he had smoked one half of the cigar after having given it the ‘Edward cut’ and was saving the other half to enjoy later in the day. This is a special memory for me; one, I am pleased to say, involves a legend of the Cigar world. I still have that cigar and hope to smoke it one day in Muscat with the Sahakians when I am able to convince them to pay this beautiful city a visit. 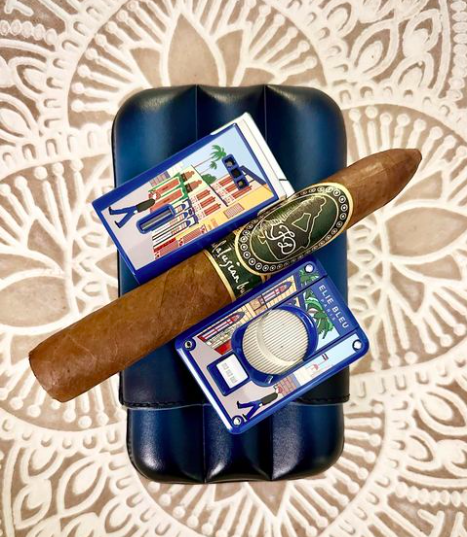 What cigar or cigar brand do you think is underrated?

I see myself turning towards Por Larranaga a fair bit nowadays and do feel that it is hugely underrated. The Picadores or the Galanes both make for a fantastic smokes in this brand, and at a great price point. 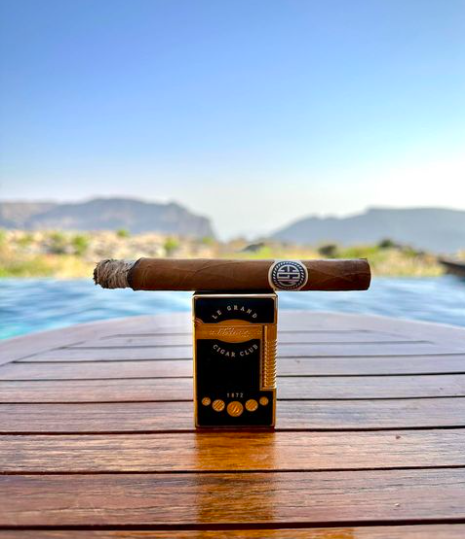