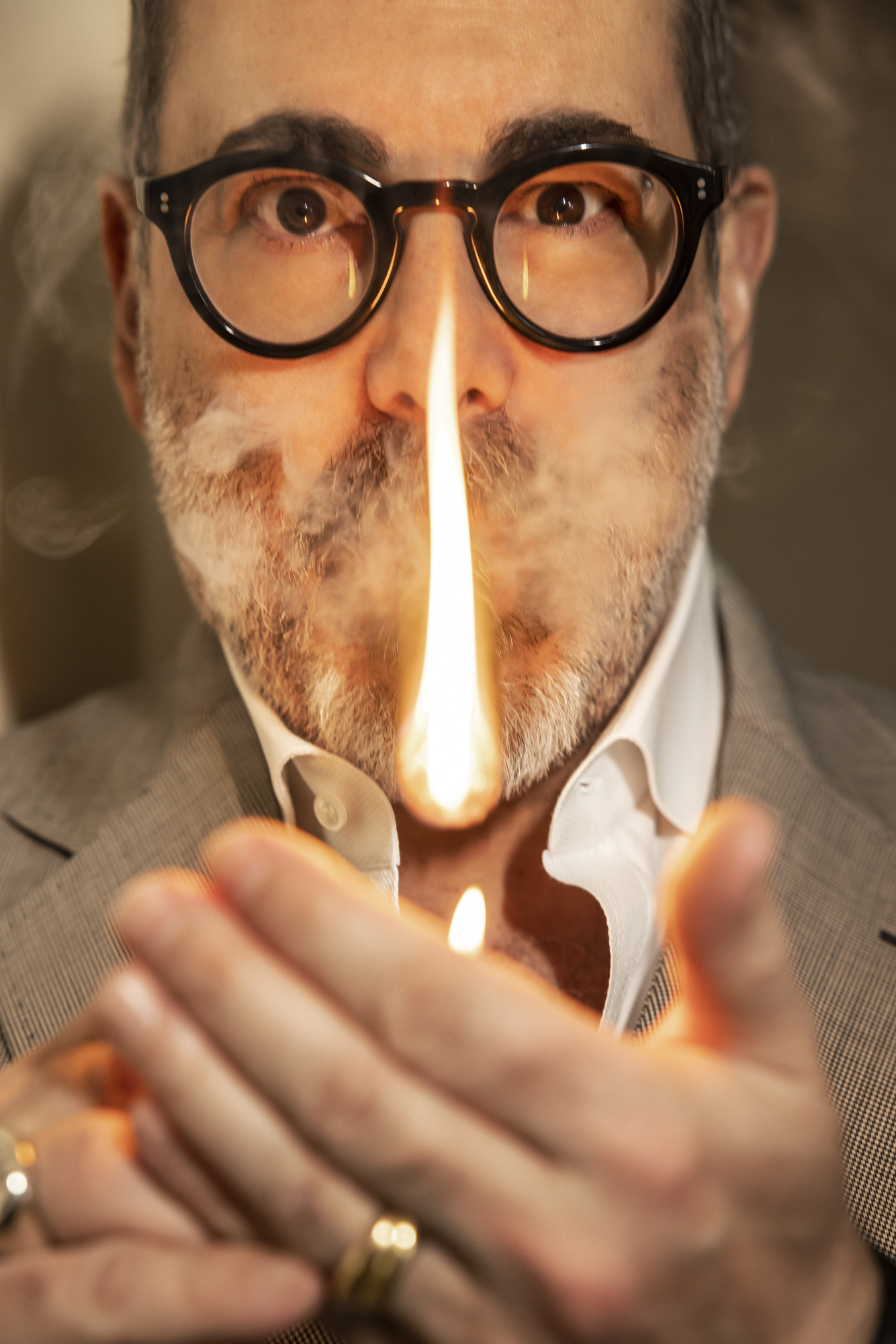 Cigar Keep's global community requires legendary figures from all over the world to join us in spreading the news and championing the cause of togetherness. This time we speak to our latest ambassador, Aaron Sigmond.

What kick started your passion for cigars?

Like many, my initial curiousity about cigars started with my father. A modest conoisseur, primarily a wine and Cognac collector, he had this desk though. A 19th Century wooden Wooton "Wells Fargo" desk made of solid American walnut, and one of the many desk draws had been converted to a humidor, so indesk, instead of desktop I suppose. The drawer was lined in Spanish cedar, and had a rudamentary humidification element (nevertheless it did its job). Inside the drawer-cum-humidor he typically had Montecruz seleccion Suprema Dunhill Sun Grown or the selection of Macanudo Vintage (then of course made in Jamaica, with Jamaican tobaccos and sheathed in a genuine Connecticut USA Shade wrapper.) He was fond of smaller H. Upmann vitolas, which he would purchase when travelling. Starting around 17 i would pilfer a Macanudo here and there. Two years later I was under the tutelage of Edward Sahakian in London, four years after that I was general manager of Davidoff of Beverly Hills. 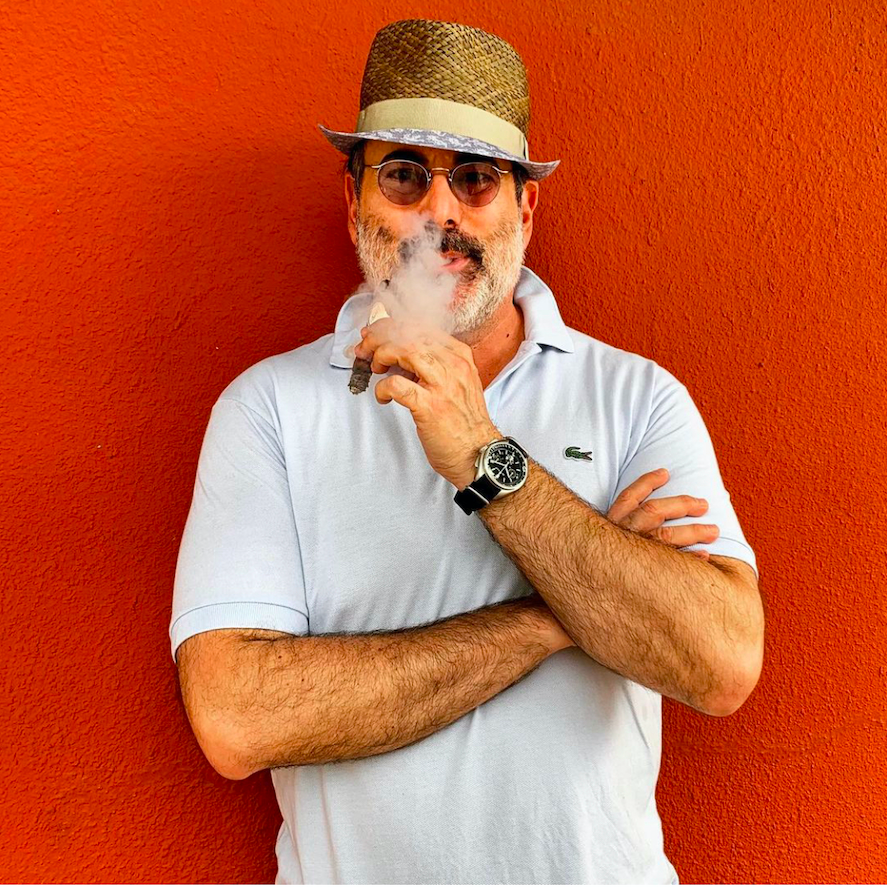 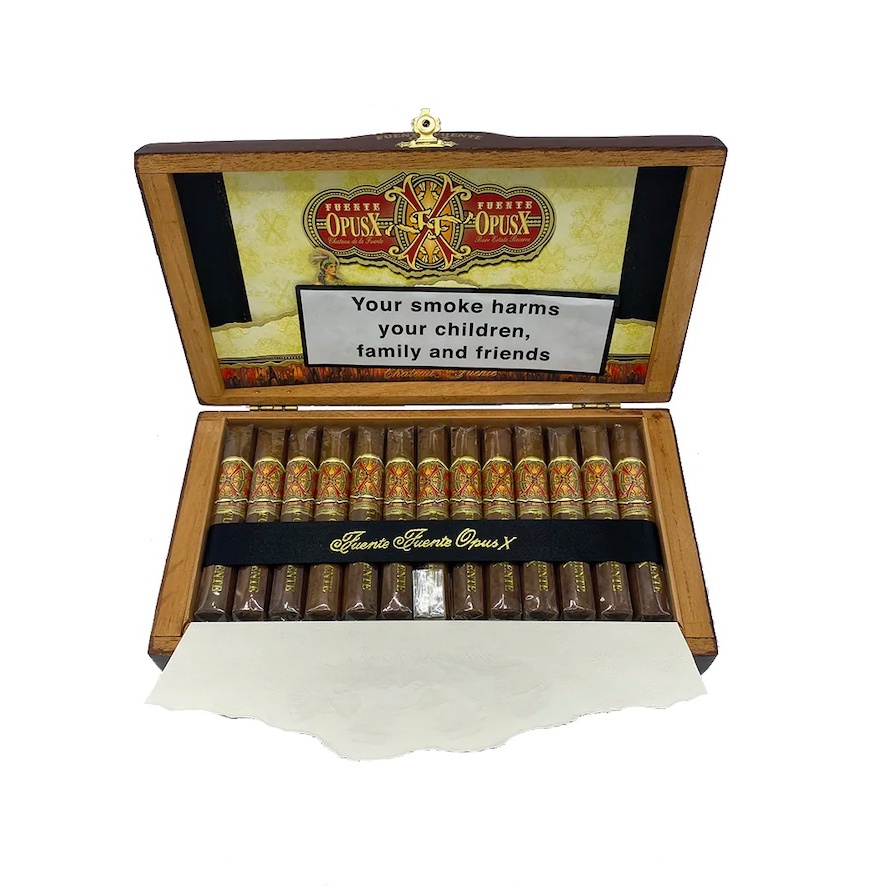 The one I am presently smoking. That is said, I typically favour the following Fuente (OpusX and Don Carlos), Davidoff (Nicaragua, Millenium and No. 2 classic), Bolivar (coronas gigantes or petit corona), H. Upmann, Por Larranaga, Juan Lopez, Romeo y Julieta (Prince of Wales is my favourite, but long gone) and the odd Cohiba (Siglo II, III and VI).

Do you have a faourite lounge or terrace to smoke in?

Indeed I do, many, but for the sake of space; in New York city it is either the Peninsula rooftop, The Carnegie Club and Club Macanudo (of which I am a foudning member); London: Lanesborough Garden Room, the Ritz is lovely, or No. 10 Manchester Street, though my favourite is with Edward in the shop. 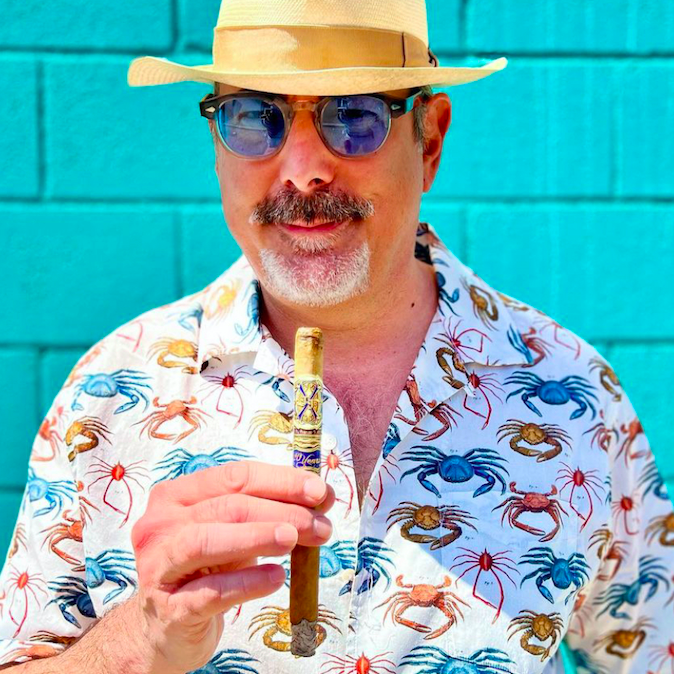 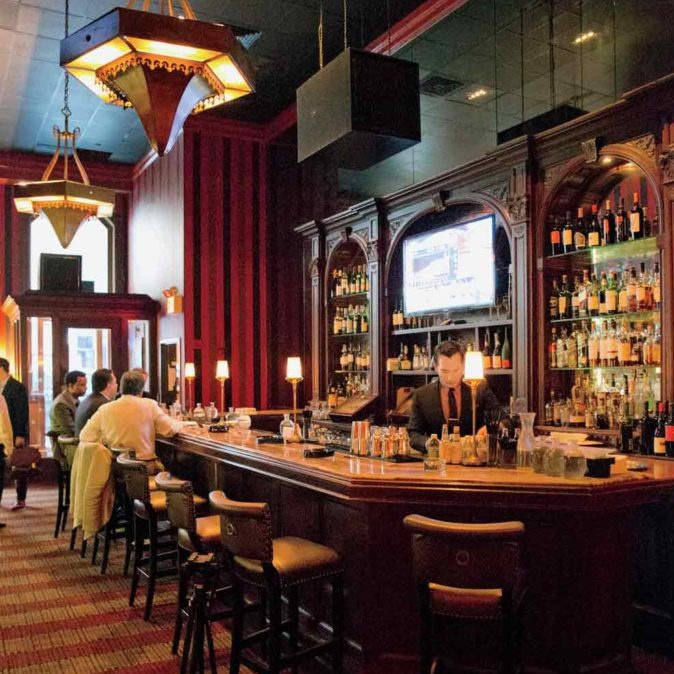 Well, given what i do professioanlly a few come to mind, however I would say puffing away on a Cohiba Robusto Especial 30 Aniversario edition listening to Fidel Castro give an extemporaneous speech for an hour and change at the Cohiba 30th anniversary celebration gala dinner is a pretty good one. 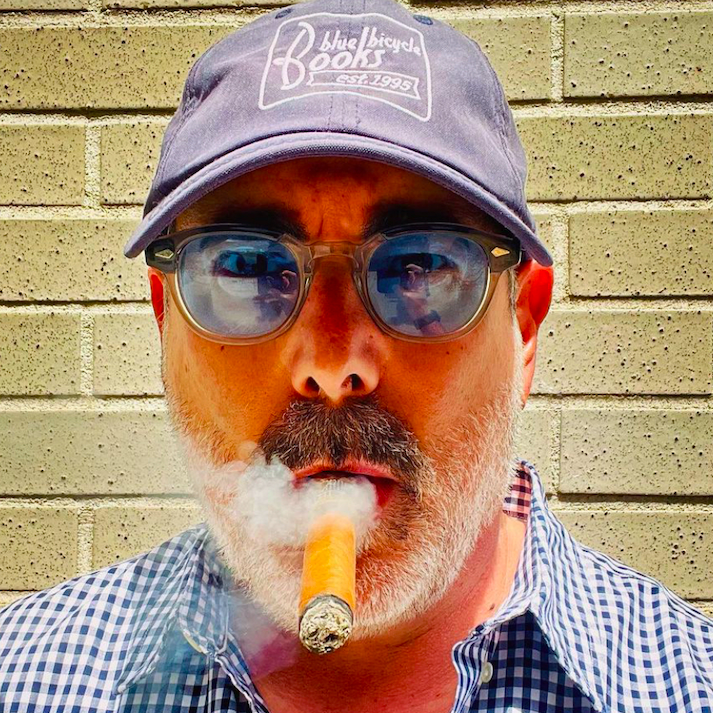 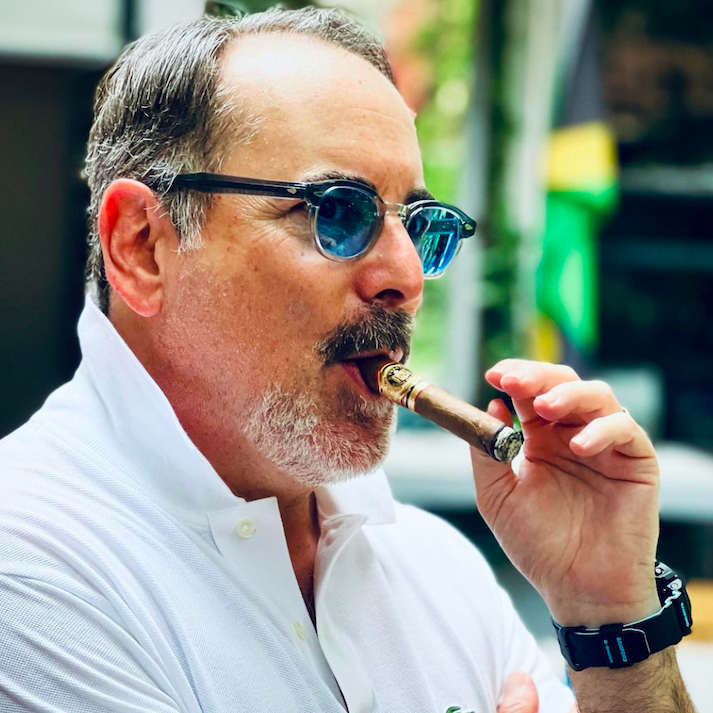