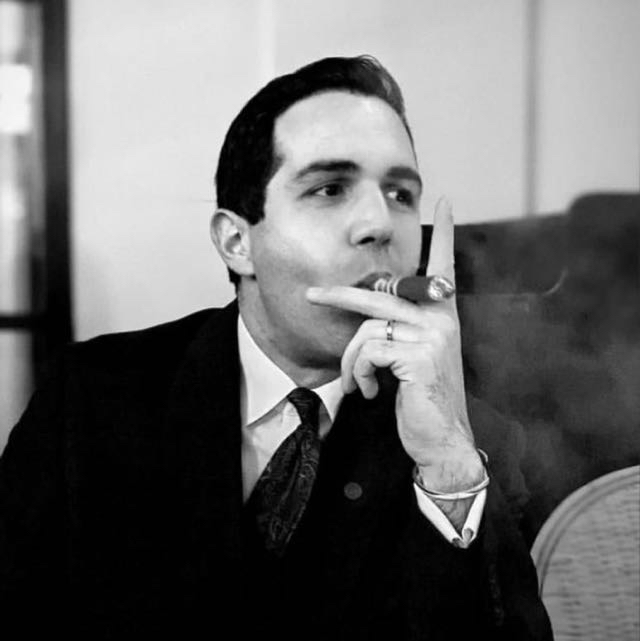 Cigar Keep's global community requires legendary figures from all over the world to join us in spreading the news and championing the cause of togetherness. This time we speak to our latest ambassador, Antonino Loiacono.

Cigar-wise, my world opened up in 2007 when I worked at what was then The Great Eastern Hotel by Liverpool Street Station. The hotel was very design and architecture-led and was opened by Sir Terence Conran, a well-known cigar aficionado. We would serve him all the time and we kept a special humidor for the boss, filled with his favourite cigars – Epicure #2 Hoyo de Monterrey. He was rarely seen without a cigar and it was he who ignited my passion for cigars. 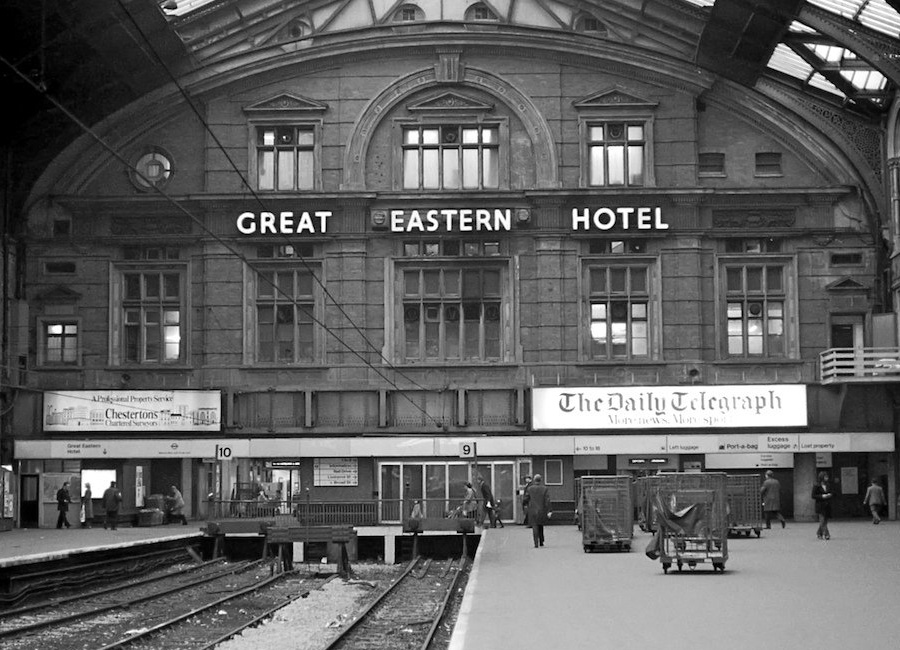 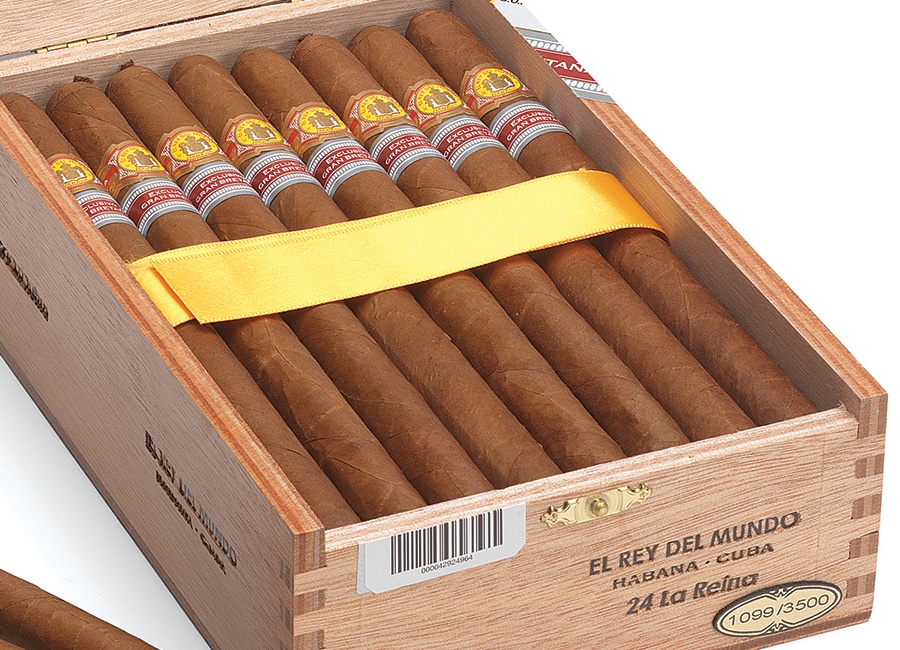 Oh, wow. Without question, at the moment my firm favourite is the long, slender Lanceros-style La Reina from El Rey del Mundo. Made exclusively for the British market, it has only been available since 2018. It is extremely elegant and with its delicate, subtle flavour profile, it is delicious any time of the day. It is a challenging size to make and it was therefore decided they could only be made by the skilled technicians at the prestigious El Laguito factory in Cuba, where this size was originally made exclusively for President Fidel Castro before being launched commercially as Cohiba Lanceros in 1982. 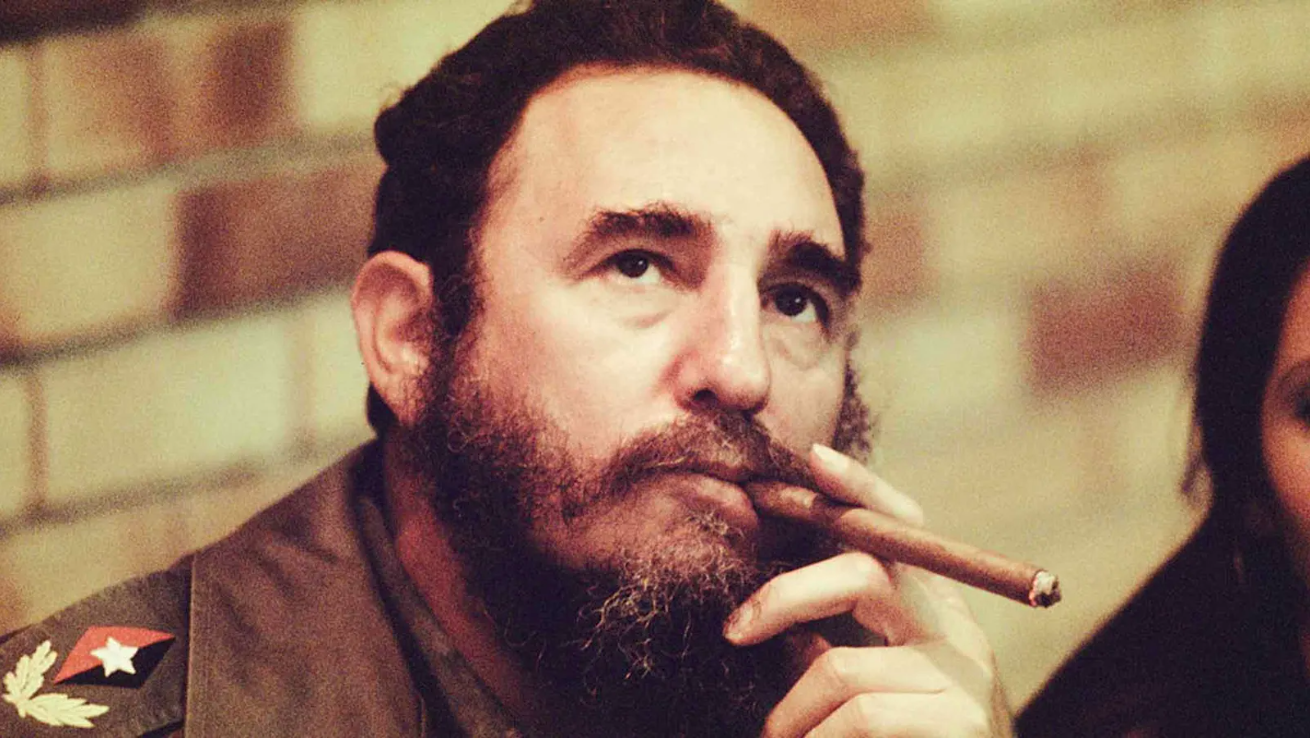 Do you have a favourite cigar lounge or terrace?

Always Mark’s Club in Mayfair with its lovely terrace. Such a shame it is only open to the Club’s members!

I immediately think back to my first Cigar Dinner at Mark’s Club when I smoked a Davidoff Cuba #1 given to me by Edward Sahakian, the renowned and beloved cigar merchant. 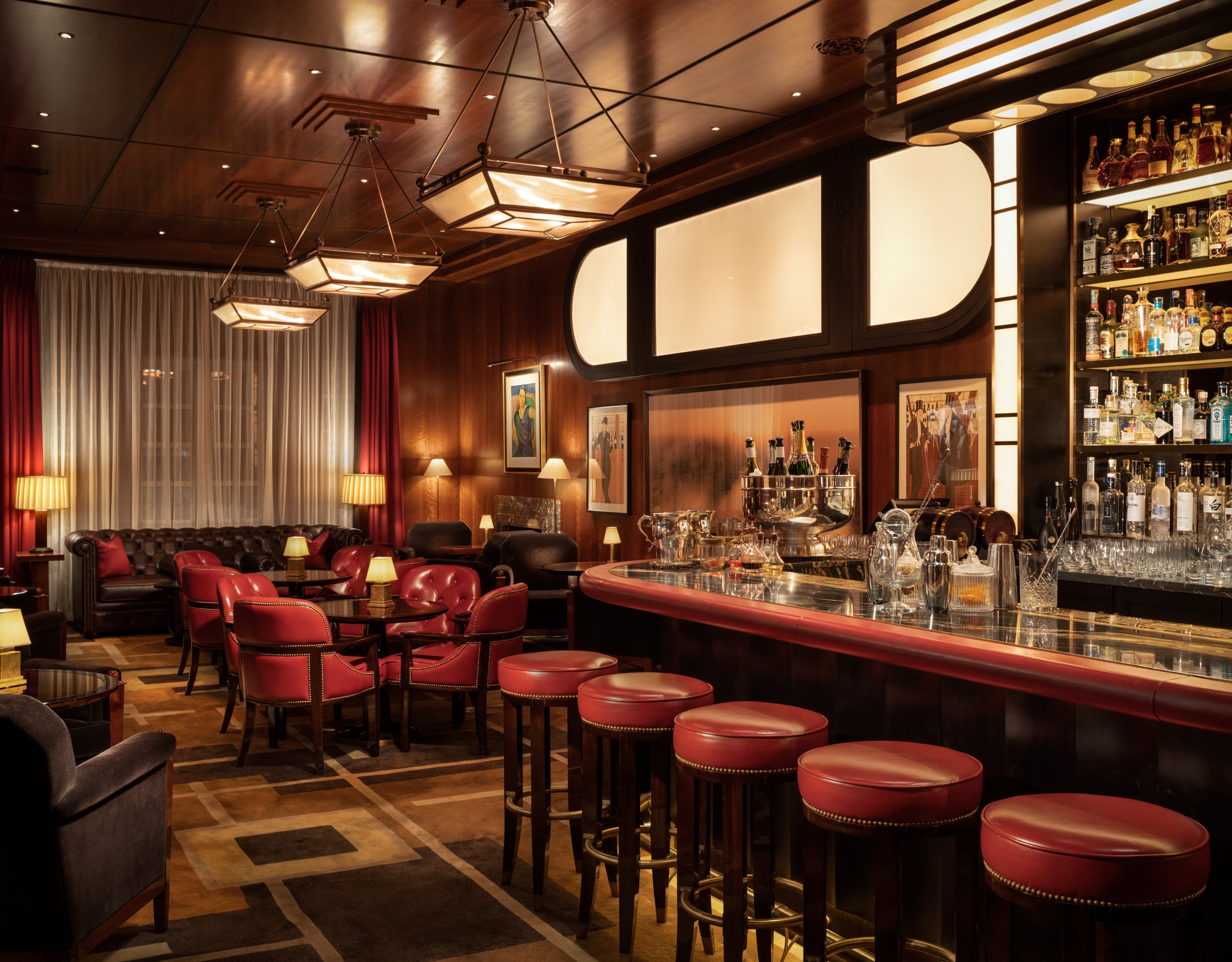 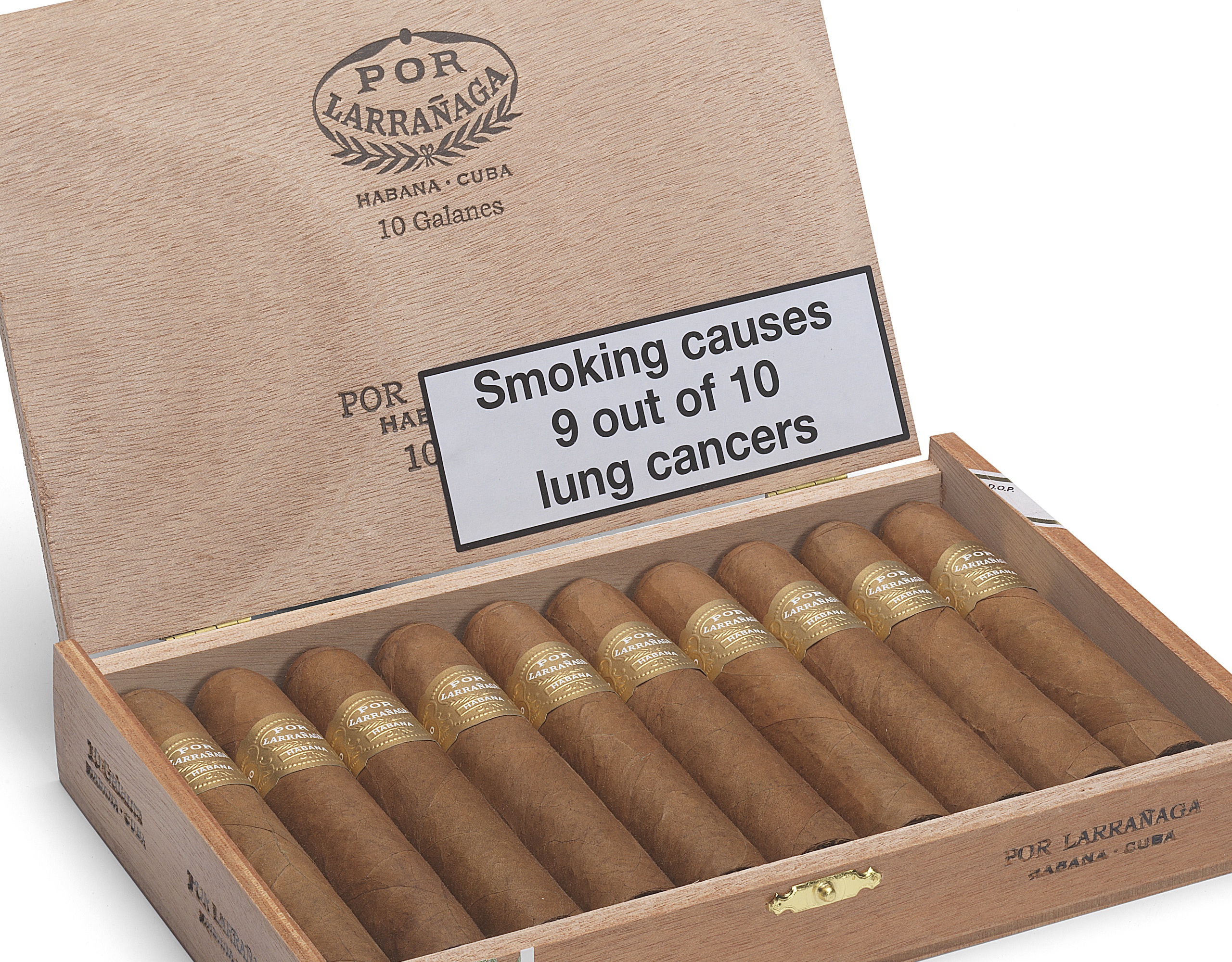