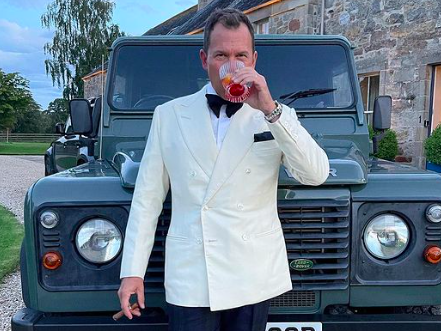 This week Cigar Keep chats to one of its newest ambassadors, Matt Hranek, the founder of W.M. Brown magazine. Matt gives us an insight into his favourite cigars, places to smoke and most importantly explains just how his passion for cigars came about.

I always liked the taste of tobacco in cigars. I like the ritual, history and craft. I have to admit I took a break when every late 80's Wall Street type was creating a cigar-baller narrative that didn't jibe with me, but I now appreciate the well styled community that has adopted smoking cigars for the same reasons I was drawn to them. 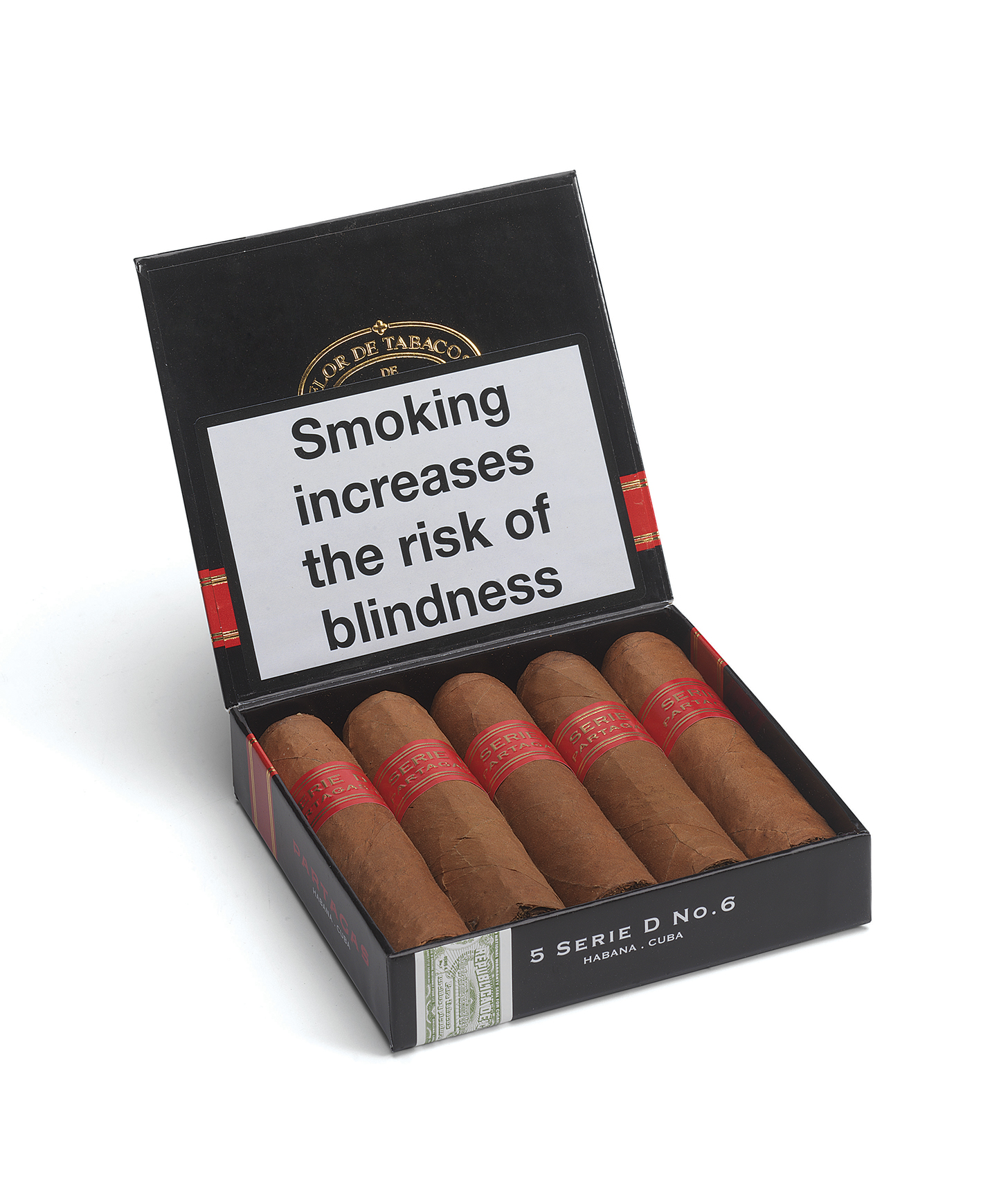 I am partial to the taste of the Partagas No. 6 which I call the 'dog walker' because it takes around 15-20 min to smoke without a commitment to too much time. 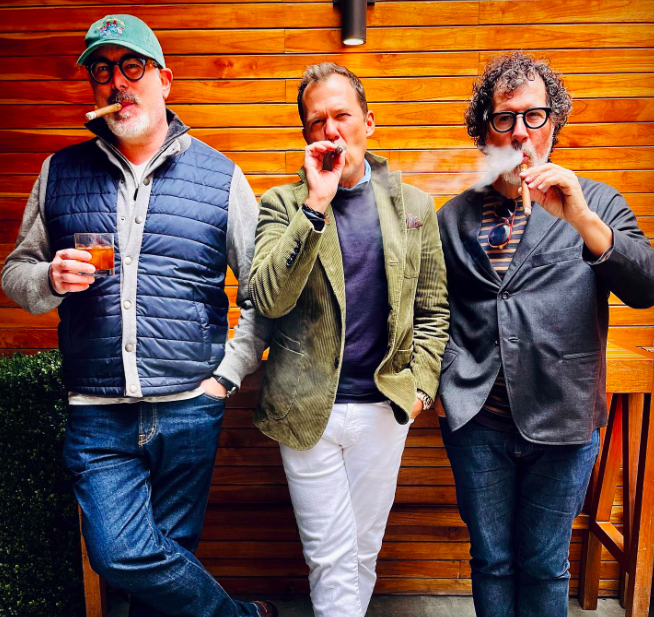 I love to smoke on the rooftop at Aretsky's Patroon in NYC, it's heated in the colder months and there is a bar where you can have a proper drink and tuck into a dry aged steak in the main dining room if you like. I also like the Paley Park on 53rd St and 5th Avenue, the former site of the Stork Club! It is the only public park that allows smoking in NYC because it is privately owned. It was built by former CBS president Bill Paley and named it after his cigar enthusiast father Samuel, who founded La Palina cigars. You can even ask the park attendant for an ashtray. 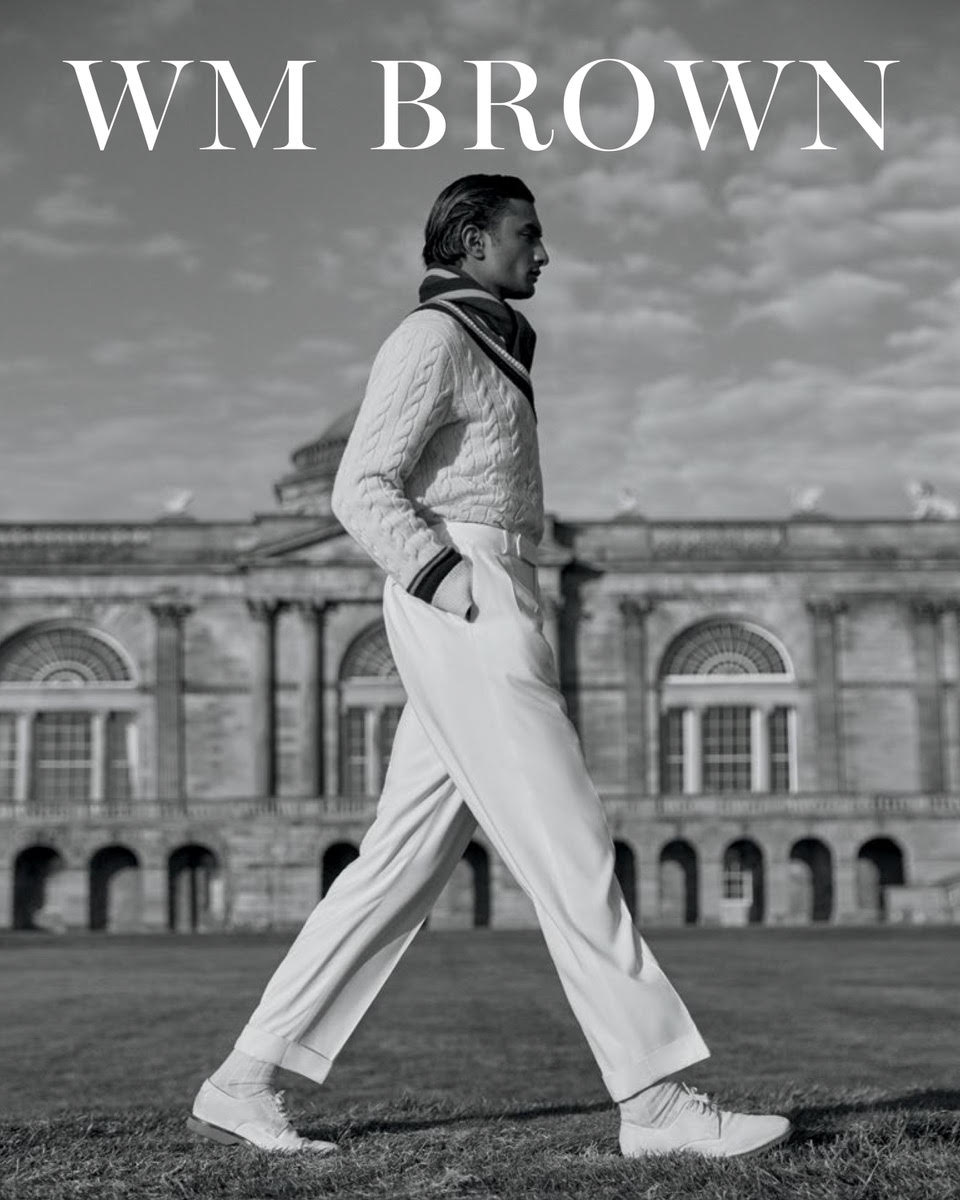 I was in Cuba shooting a food story for Conde Nast traveler. My friend Asori, who is Cuban by birth, brought me a few hours outside Havana to this farm, where we had a lunch prepared by a farmer he knew that raised pigs, grew beans, all kinds of vegetables and tobacco. Like the pig we roasted, he was allowed to keep a bit of everything he grew and that included bit of tobacco. After lunch he pulled out a bag of dried leaf and hand rolled each of our cigars, it was the best thing I had ever smoked!

I have had my fair share of sticks from recognisable Cuban cigar brands and the like but I do also like these other brands that are making great stuff under names like EGM, J. Eckermann, J.C. Newman, Ferio, Tego and Padilla. 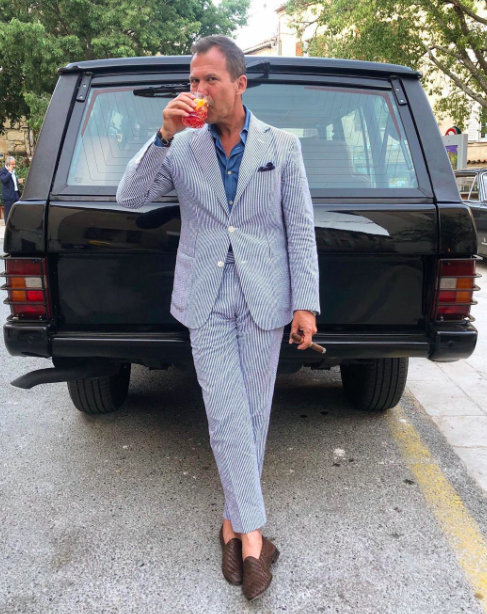